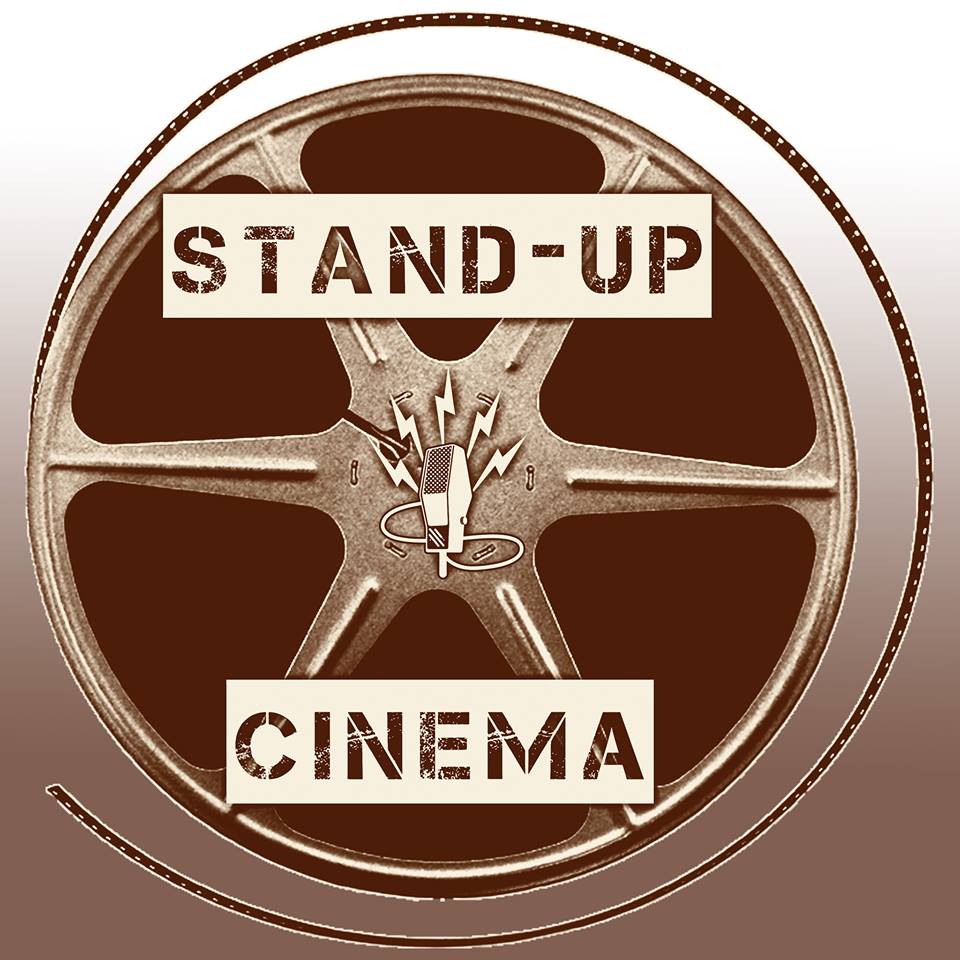 As previously reported, Milwaukee has a plethora of standup comedy to choose from this week. But if you're more in the mood for a movie, you can find some standup comedy there, too.

Because Ryan Lowe is presenting another Stand-Up Cinema. That's why.

At 10 p.m., Friday, April 4, the Times Cinema is showing the "The Goonies." But it's not just the classic 1985 prepubescent adventure movie. Live comedians will be enhancing your movie-watching experience. It's called value-added.

"Stand-Up Cinema, inspired by things like MST3K and Cinematic Titanic, takes the tried and true 'make fun of the movie while you watch it' to the next level.

Along with the hilarious commentary, you'll see things like fake "deleted scenes" shot just for the event, live 'director' and 'actor' commentary during the film, live character dialogue and effects over-dubbing, we may even have a "missing reel" which requires our comedians to re-enact their own version of a scene live."

You can ask the comedians, "How long have you guys been standing there?"