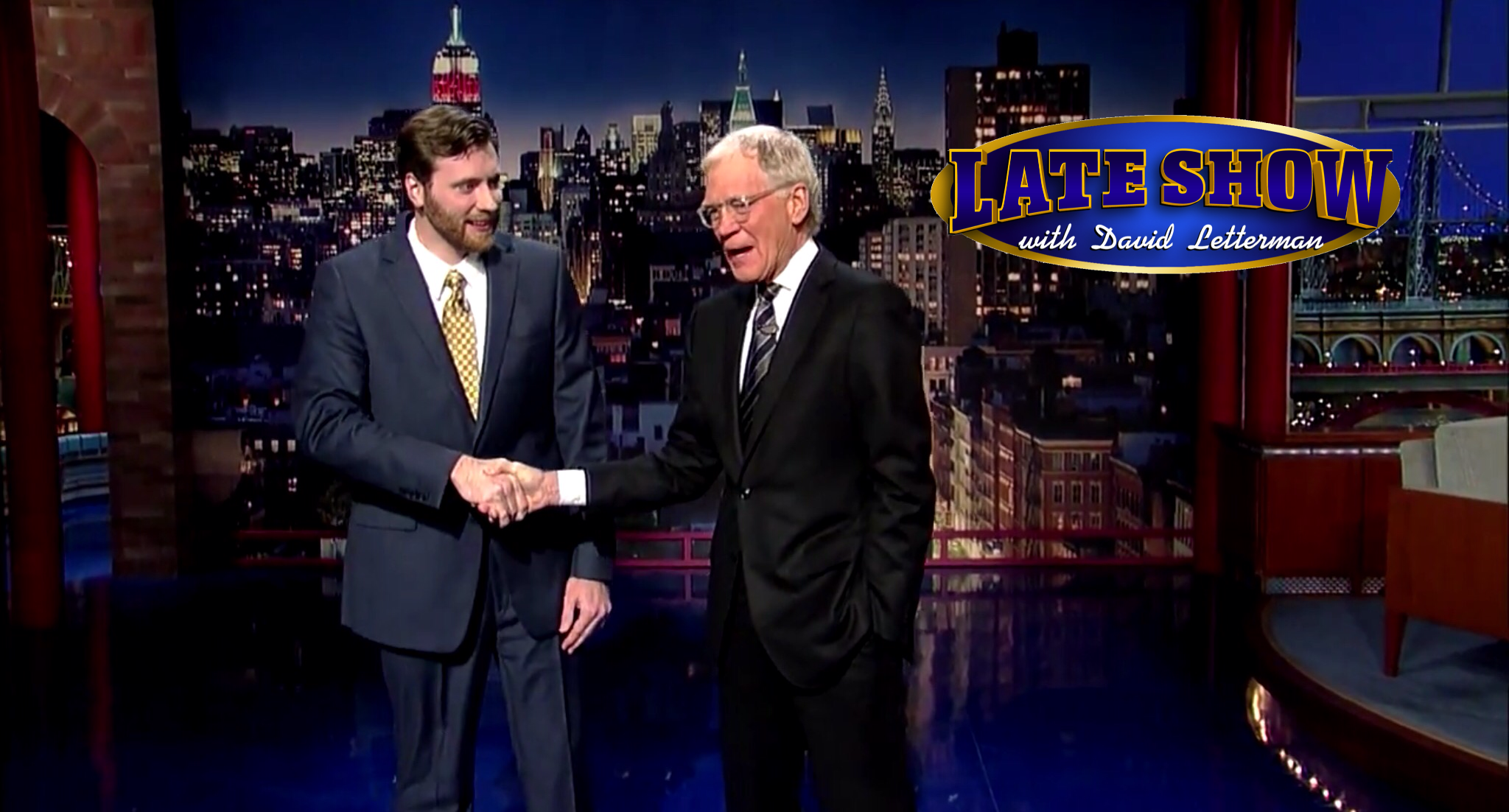 The career of Milwaukee stand up comedian Johnny Beehner has been rising through the ranks, and most recently he had a big rise in his career when he appeared on the Late Show with David Letterman.

Johnny spoke with Rachel Owens and Matt Kemple as part of their comedy series on WUWM Radio – 89.7 FM.The three discuss the history and spirit of the festival, as well as some of the exciting new additions this year, including the Extra Laughs show series.

Check out the Comedy segment on WUWM@Nite with interviews and local comedy news with Rachel Owens, Producer and host on WUWM radio 89.7 and Matt Kemple, Founder and Producer of Milwaukee Comedy.

Check out more interviews with comedians at http://wuwm.com/milwaukeecomedy