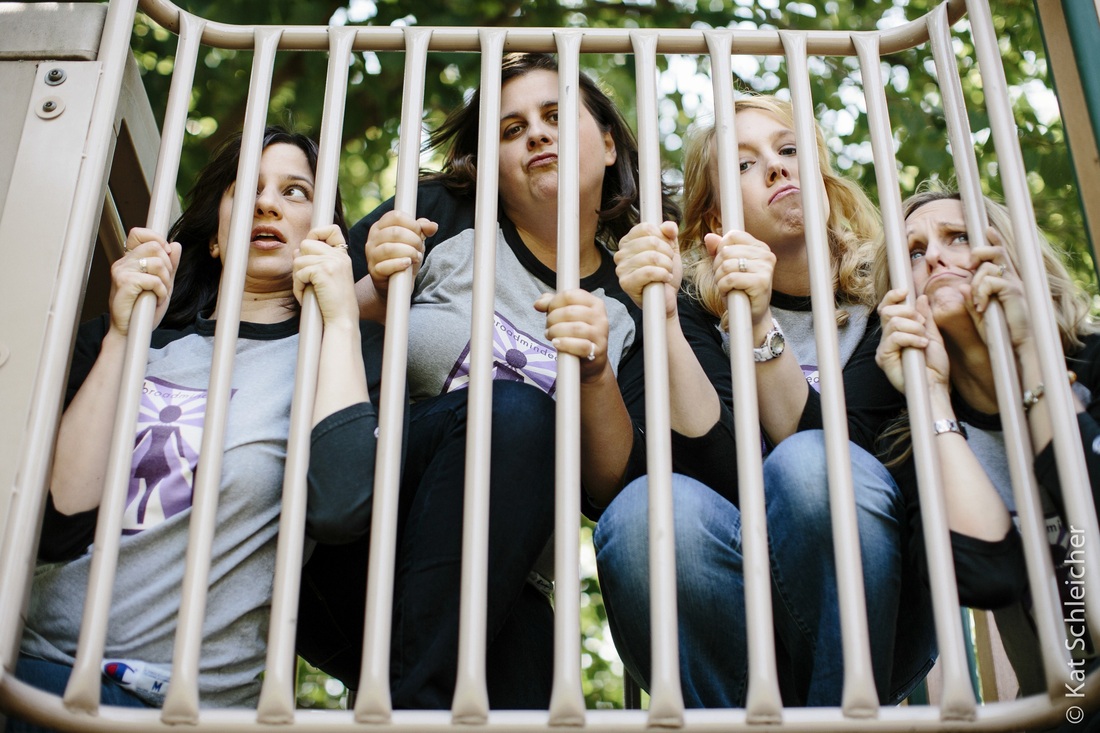 Pay no attention to the balmy temperatures. The colors of the leaves, the shortening of the days, the mixed array of baseball, football, basketball and hockey scores all confirm that autumn is in full force. So, why not have some comedy?

Get a sneak peak at some of the new comedy sketches that broadminded Comedy could be including in their Danger Zone show scheduled for Nov. 13, 14, 20 and 21. Milwaukee’s most experienced and celebrated sketch comedy group – which in August appeared in a record 10th consecutive Milwaukee Comedy Festival – also will be sharing a couple of its favorite Halloween sketches from the past decade.

And, speaking of Halloween, the Fall into Comedy Show includes prizes for costumes.

There will be prizes for the ‘best’ worst costume or worst best costume!  Anyone can buy a top-of-the-line halloween costume, but what about your great costume idea you made on a piece of cardboard? Doesn’t that deserve some recognition?!  We will give out prizes for originality and most unusual so be creative!

Broadminded is the all-funny female troupe of:

But that’s not all. For $10 ($15 at the door), the Fall into Comedy Show gives you not just the broads, not just a creative costume contest. You also get standup comedy, featuring: