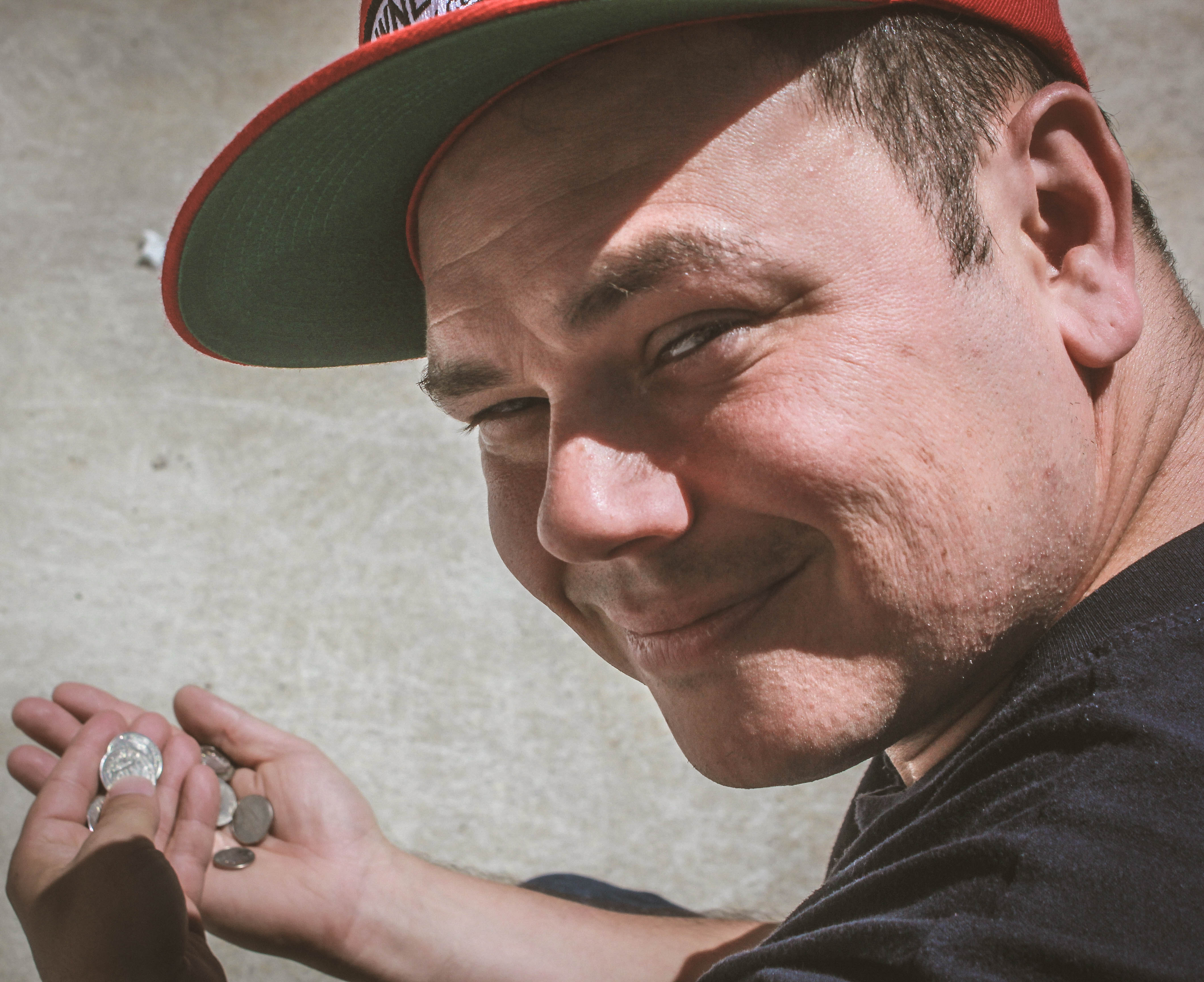 Stand up comedian Damon Millard’s new album, Shame, Pain, and Love is officially available on the Comedy Dynamics Label. Recorded live over two hilarious nights in February 2016 at The Underground Collaborative right here in Milwaukee, the comedy album is a fine-crafted hour of hilarious stories from Millard’s life with bits that Damon has been perfecting over the past six and a half years of performing comedy.

It’s worth grabbing yourself a copy and there are a ton of ways to do so: You can purchase a real live compact disk (or CD as the kids call them these days) of the hour-long, 24 track album on comedydynamics.com, you can also downloaded it on iTunes, Google Play, Amazon, and if that wasn’t enough, it’s also streaming on siriusXM!

The performance is raw and brutally honest, a fearless, high-energy retelling of run ins with the law, struggles with drugs, failed relationships, and existential questions. 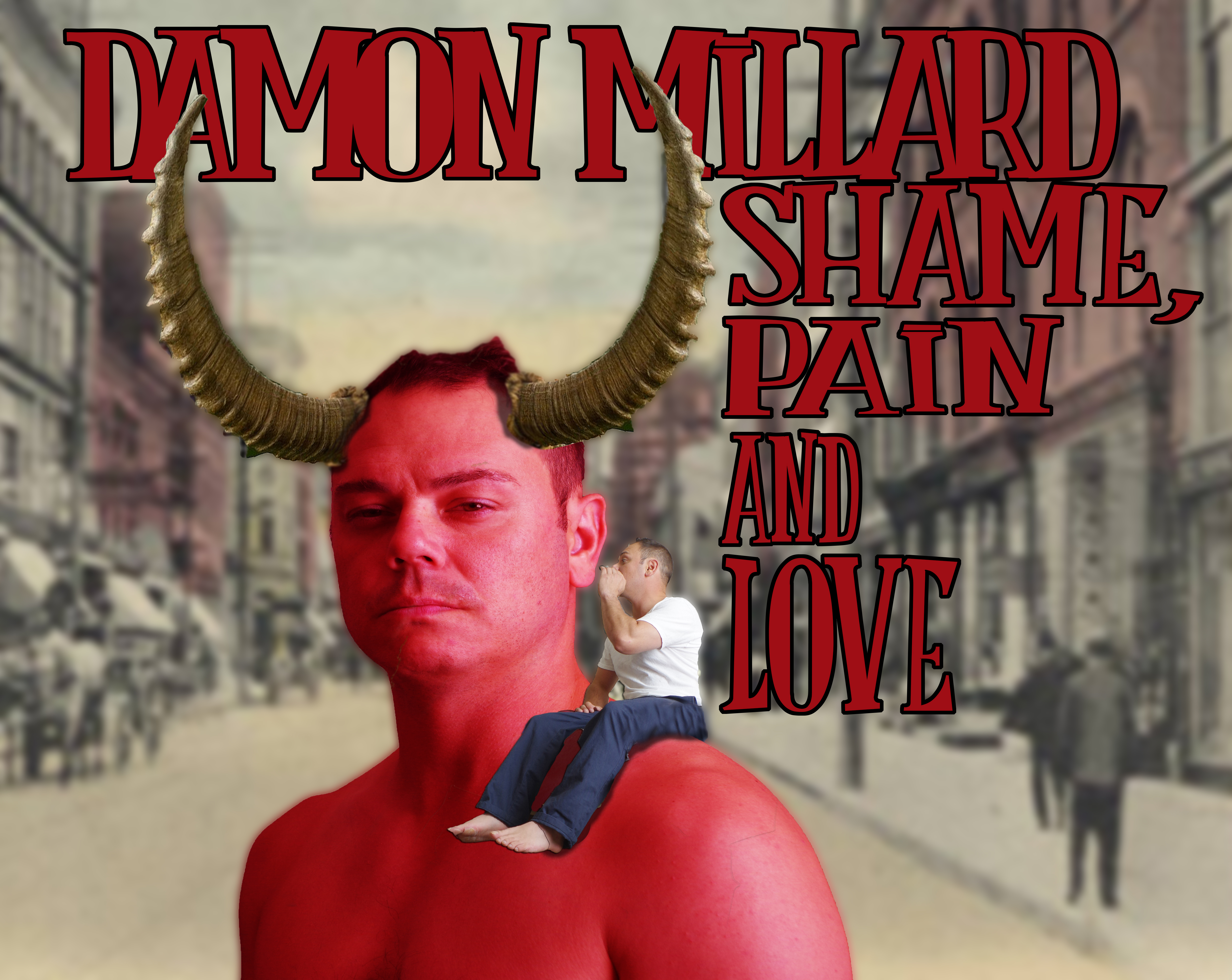 Sometimes brilliant, sometimes crude, but never superficial, Damon is a powerful comic who actually has something to say. Despite all this serious subject matter, Damon is a seasoned performer that can truly “mine comedy gold” and will leave you rolling in laughter.

The album is the result of a collaboration between Caste of Killers Comedy Collective, the comedy production group Damon founded in 2010, and Matt Kemple of Milwaukee Comedy, the company that produces the annual Milwaukee Comedy Festival, Wisconsin’s largest comedy event. Shortly after its completion, the album was picked up by Comedy Dynamics, North America’s largest distributor of comedy specials, and one of the biggest names in the comedy business.

Don’t forget! you can pick up the album from comedydynamics.com, downloaded it on iTunes, Google Play, Amazon, and also streaming on siriusXM!