Now celebrating 11 years of laughs, the Milwaukee Comedy Festival has announced the 2016 line up and it is chock full of comedy you won’t want to miss! With all the talent on stage, it’s easy to see why it’s the largest comedy event in Wisconsin. There are more than a dozen different shows and events as part of The Fest in the first week of August at four different venues around Milwaukee. You can see every show with an All Access Pass. 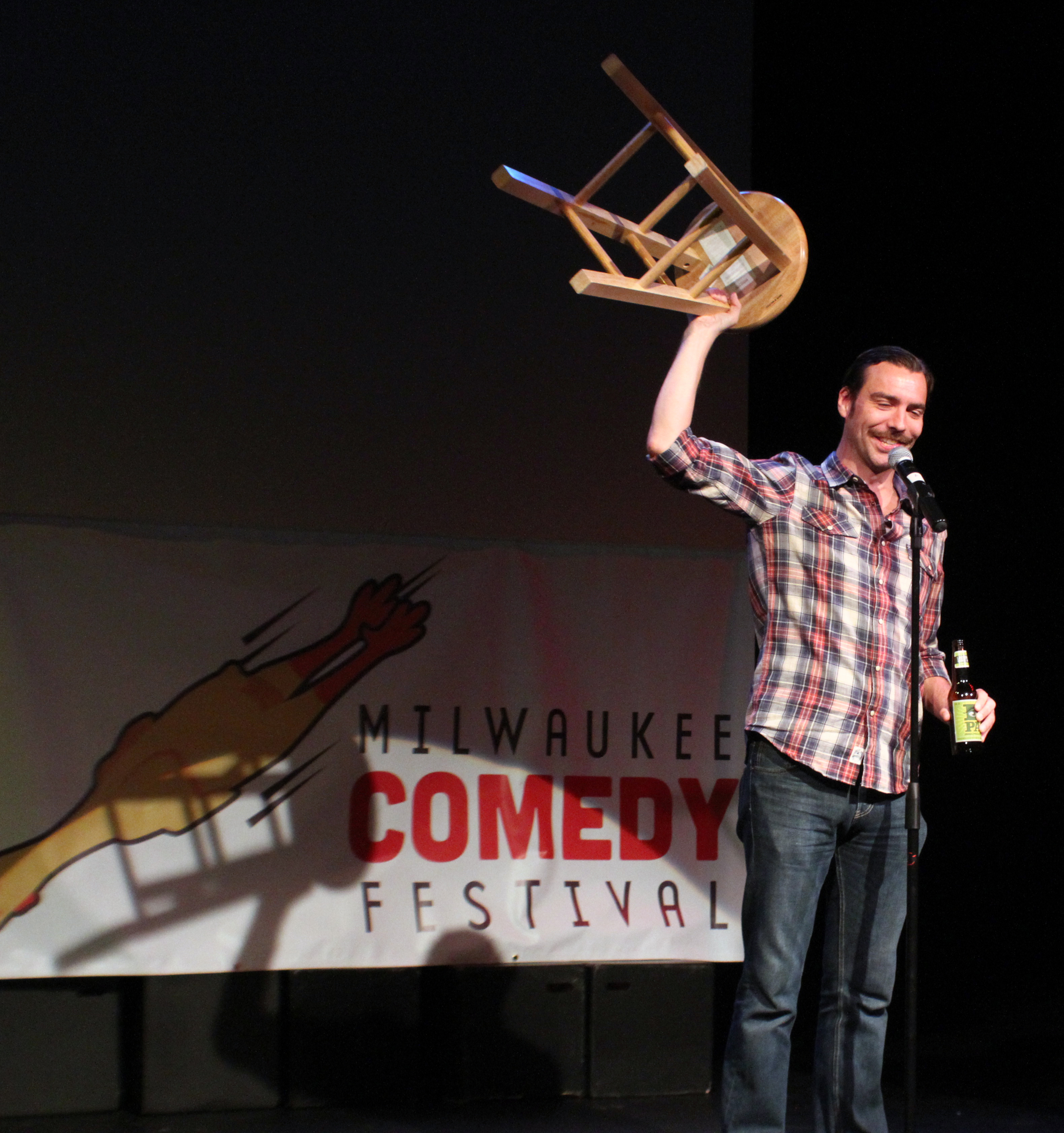 Two unique Kick Off events start the comedy. The Milwaukee Record will present The Roast Of Milwaukee at Club Garibaldi on Tuesday, August 2 (time is TBA).  The pre-kick off event will present some local celebrities to gently poke fun of Brew City.  Speaking of brew, Wednesday, August 3 will offer the Official Kickoff Event at Lakefront Brewery.

The 2016 MKE Comedy Fest line up is chock-full of talent from across the Mid-West and America. The Biggest act this year being Festival Headliner, comic Jen Kirkman.

Late Late Breakfast Show
(Line Up to be Announced)

4pm
at The Underground Collaborative

Schedule is subject to change.