Andy Woodhull at The Laughing Tap 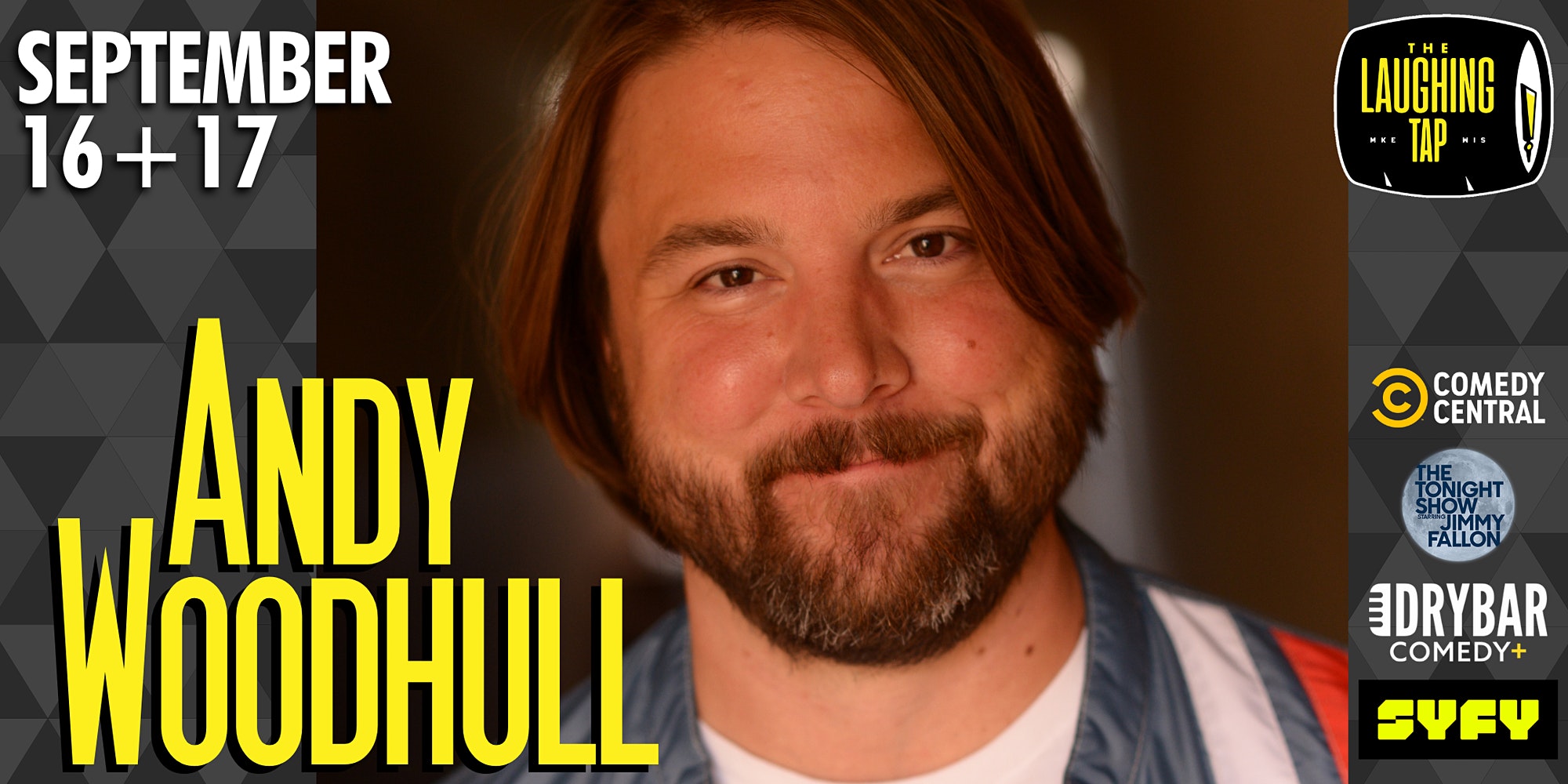 You’ve seen him on Comedy Central and The Tonight Show with Jimmy Fallon, now see Andy Woodhull at Milwaukee’s Home for Comedy!

Andy has appeared on The Late Late Show with James Corden, Conan, Live at Gotham and The Half Hour on Comedy Central. In 2014, he was the first comedian to make his network television debut on The Tonight Show Starring Jimmy Fallon.

His Dry Bar comedy special on YouTube has over 9 million views.

All five of his comedy albums are in rotation on Sirius Satellite Radio, and his jokes have played over 45 million times on Pandora.

Most recently, Andy worked as a writer on SYFY’s The Movie Show and was featured in two episodes.

He lives in Los Angeles with his dog, Darwin.