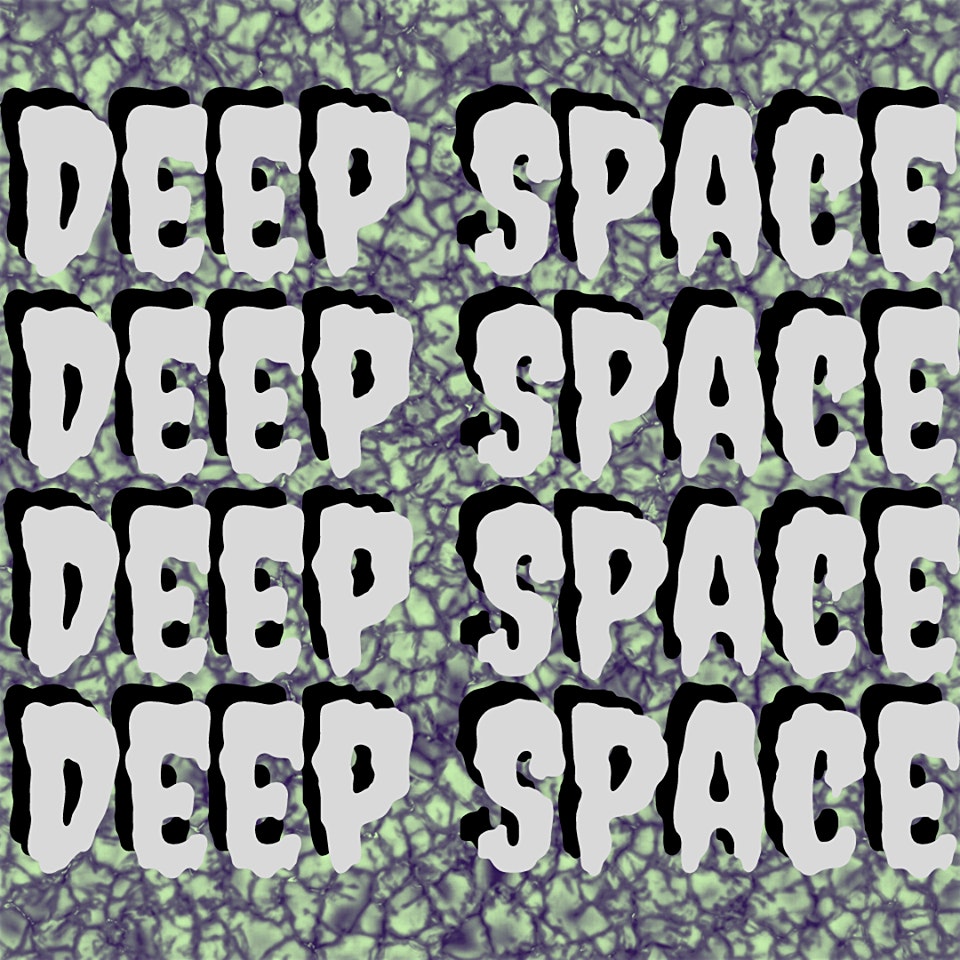 Deep Space showcases new and exciting comedic acts discovered by the producers during their travels. Sketch and improv are featured during the show to make for an exciting exploration through the universe of comedy. At Deep Space anything can happen, and surprises are always in store in the ever-changing atmosphere of live comedy.

Deep Space is produced by three veterans of the Milwaukee comedy scene: Ryan Mason, J Tyler Menz, and Tim Higgins. J Tyler and Ryan are both stand-up comedians who have featured alongside some of the biggest names in the industry including Todd Barry, Kumail Nanjiani, Brian Posehn and many more. With over 25 years of experience, Tim Higgins leads the improv team though he is also known for his amazing acting in 2019’s Sci-Fi thriller “The Field”. 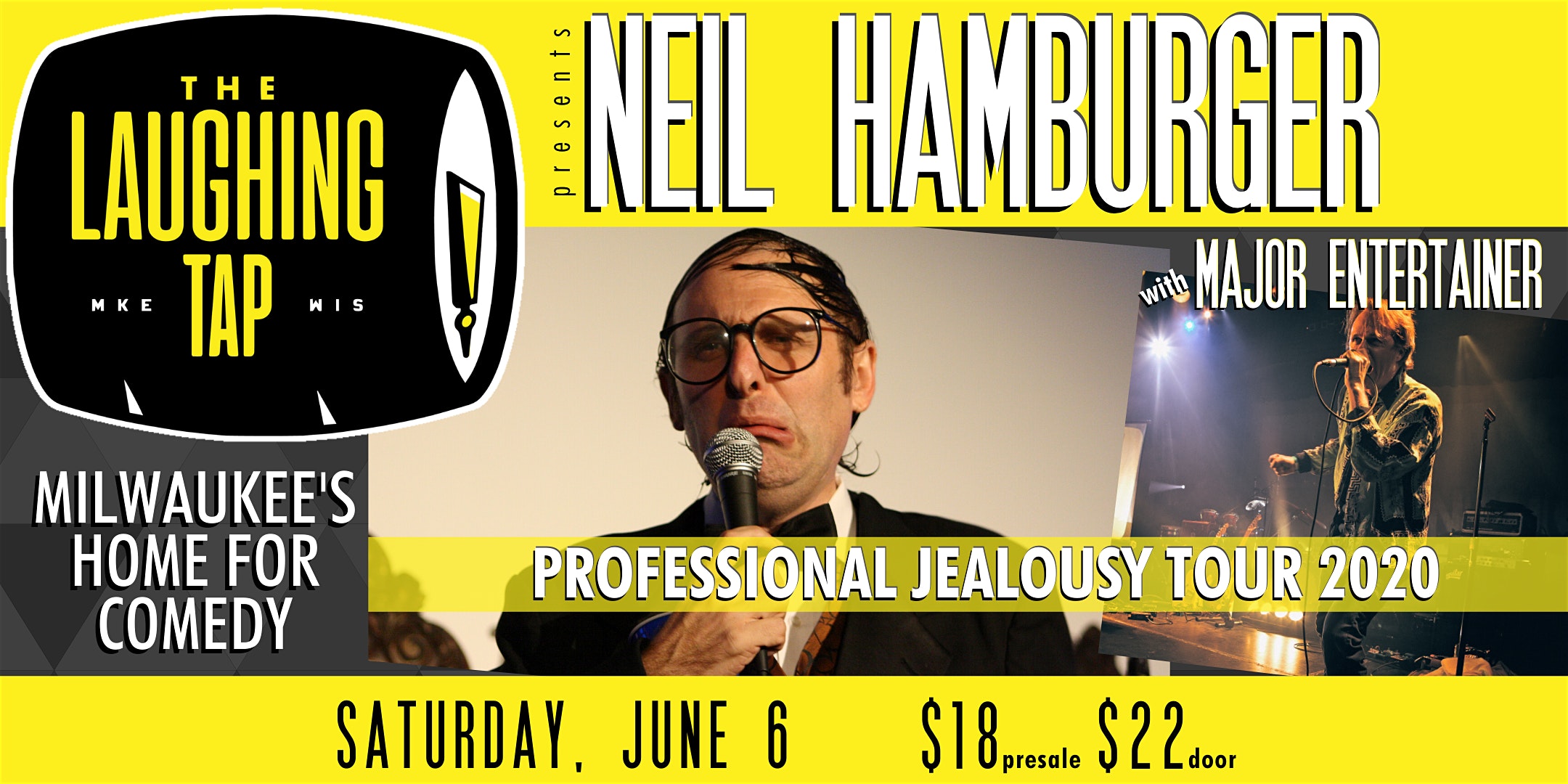 An event every month that begins at 1:00 pm on day First of the month, repeating indefinitely

An event every month that begins at 1:00 pm on day Third of the month, repeating indefinitely