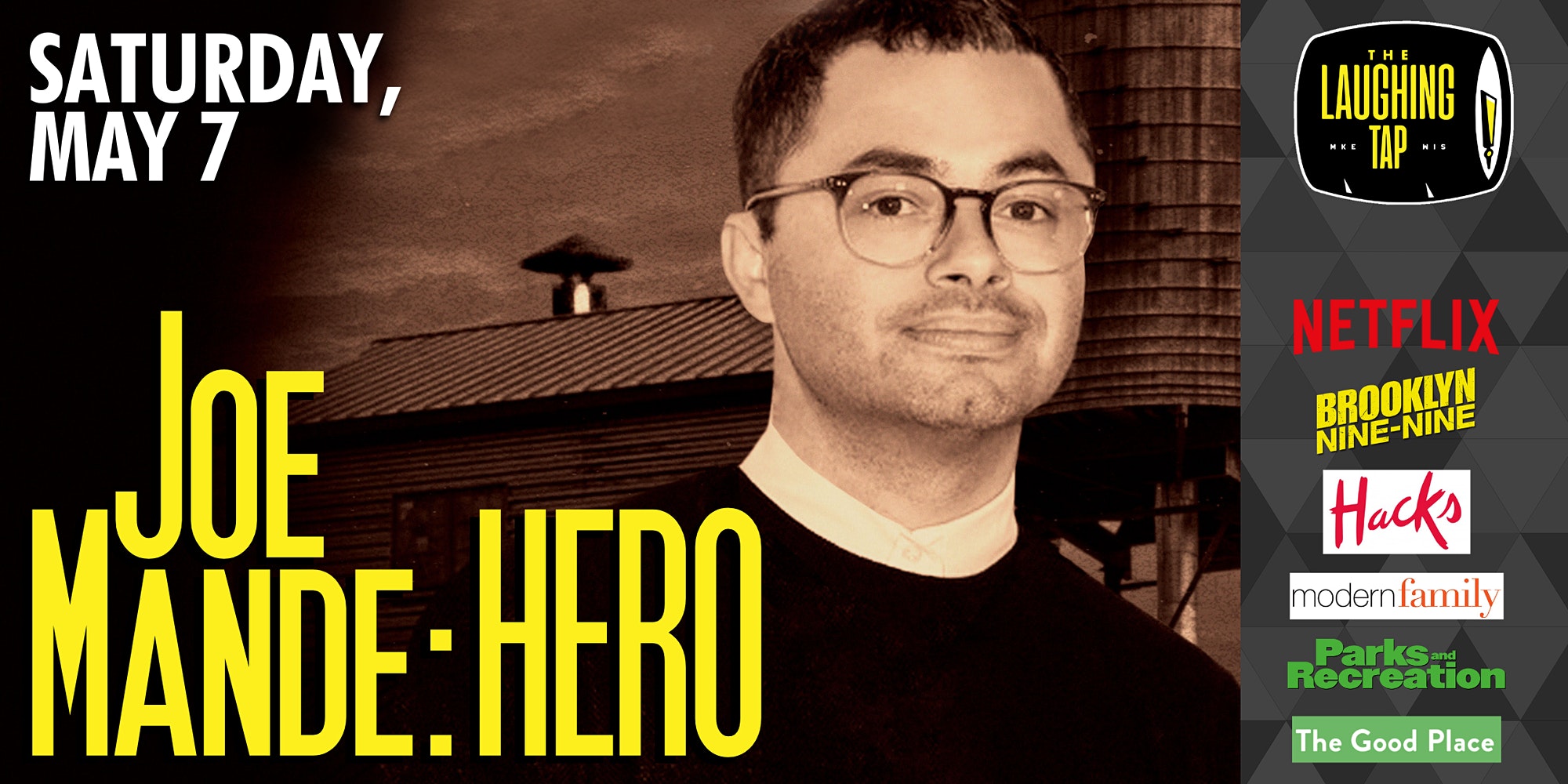 Joe Mande is the comedic talent known for his Award-Winning Netflix stand-up special, acting roles on shows like “Hacks,” “Modern Family,” and “Brooklyn Nine-Nine,” multiple appearances on late-night TV, and as a writer for “Parks and Recreation” and the “The Good Place.”