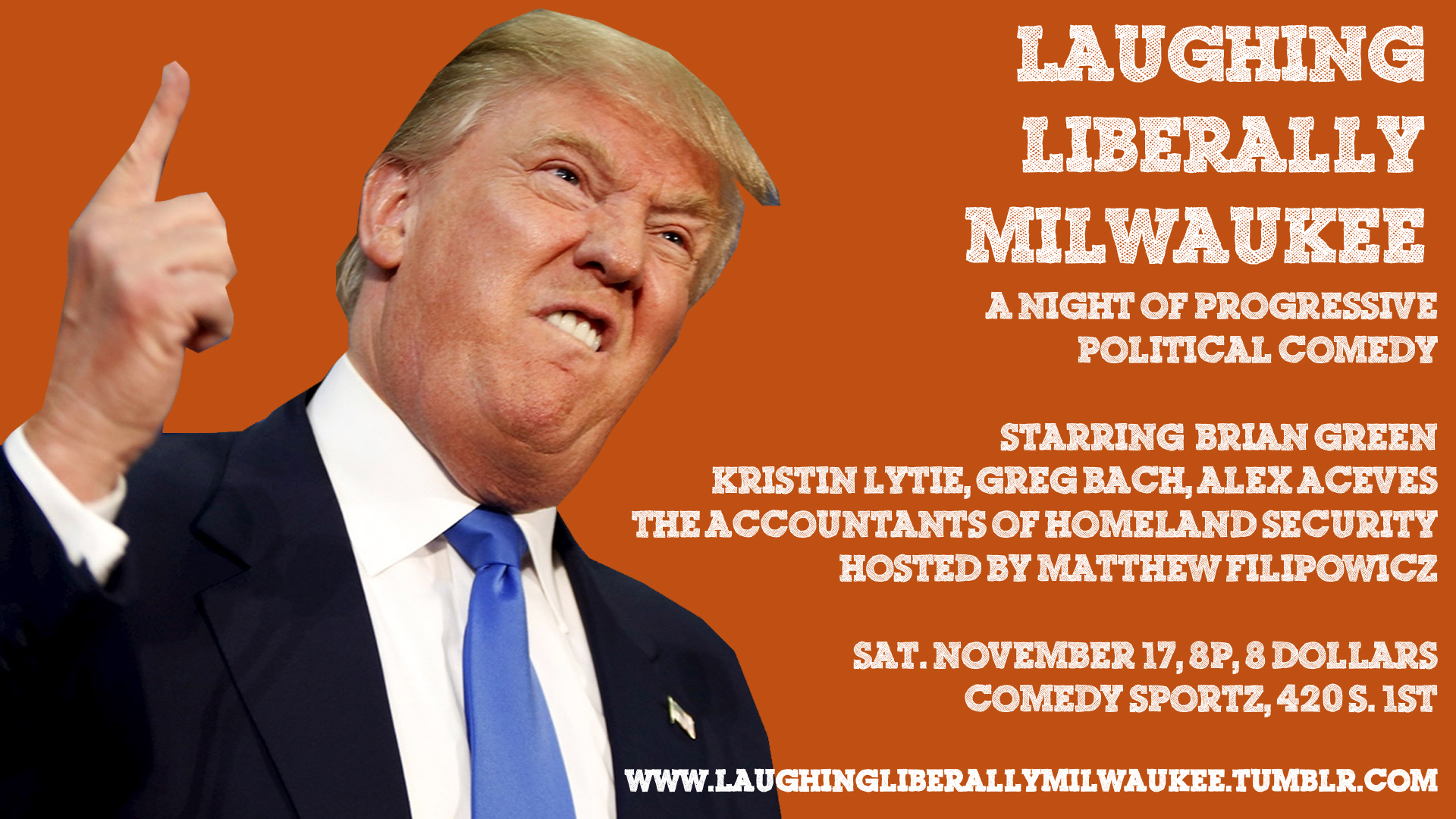 In addition to some of the finest progressive comedians Milwaukee has to offer, each Laughing Liberally Milwaukee will feature a special interview with a local activist, journalist, or political figure. This month’s guest is Jarrett English from the ACLU of Wisconsin.