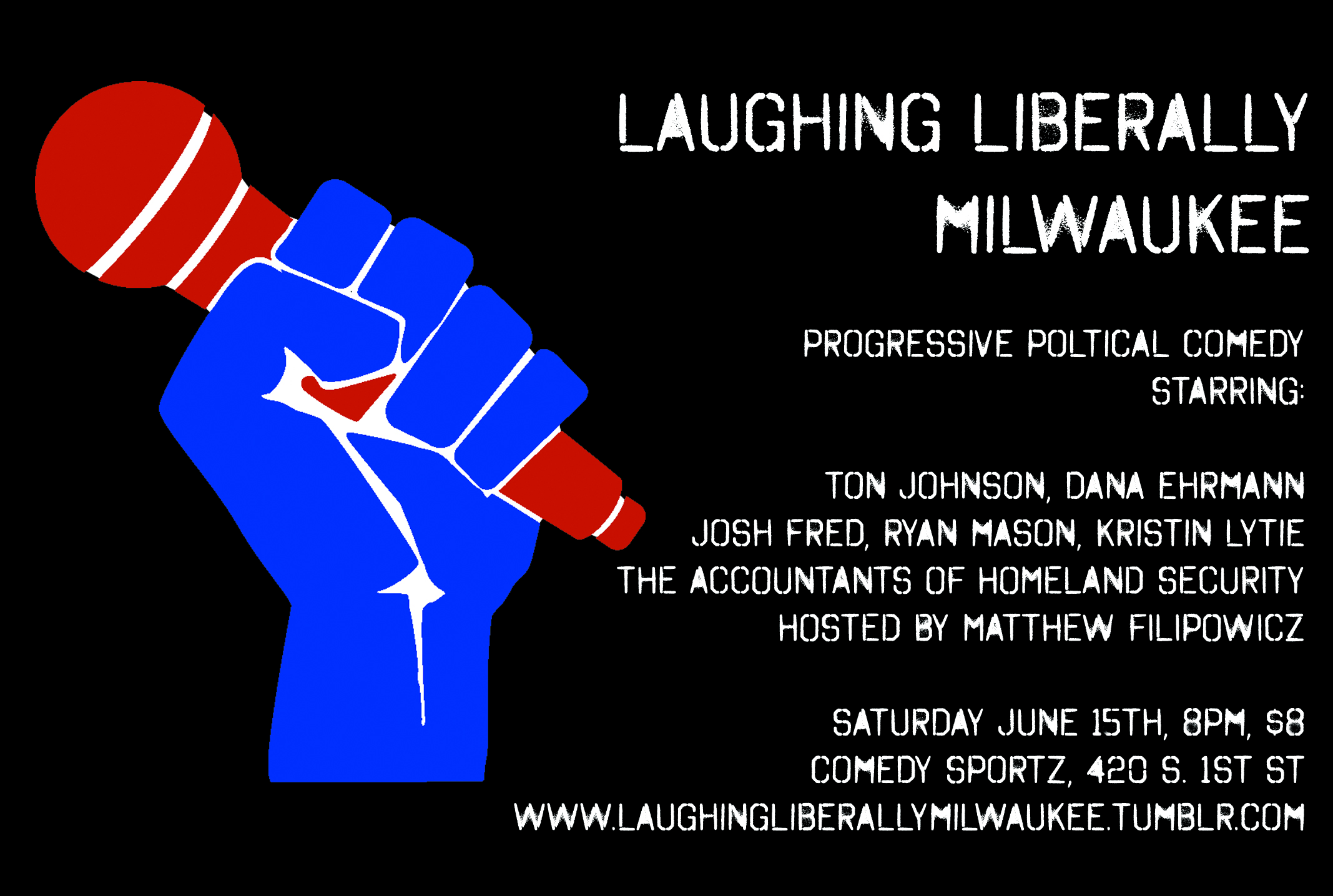 In addition to some of the finest progressive comedians Milwaukee has to offer, each Laughing Liberally Milwaukee will feature a special interview with a local activist, journalist, or political figure. This month’s guest is Sam Harshner. Sam will discuss the unionization efforts of non tenure track faculty and graduate students at Marquette University.