Marlin Hill at The Laughing Tap 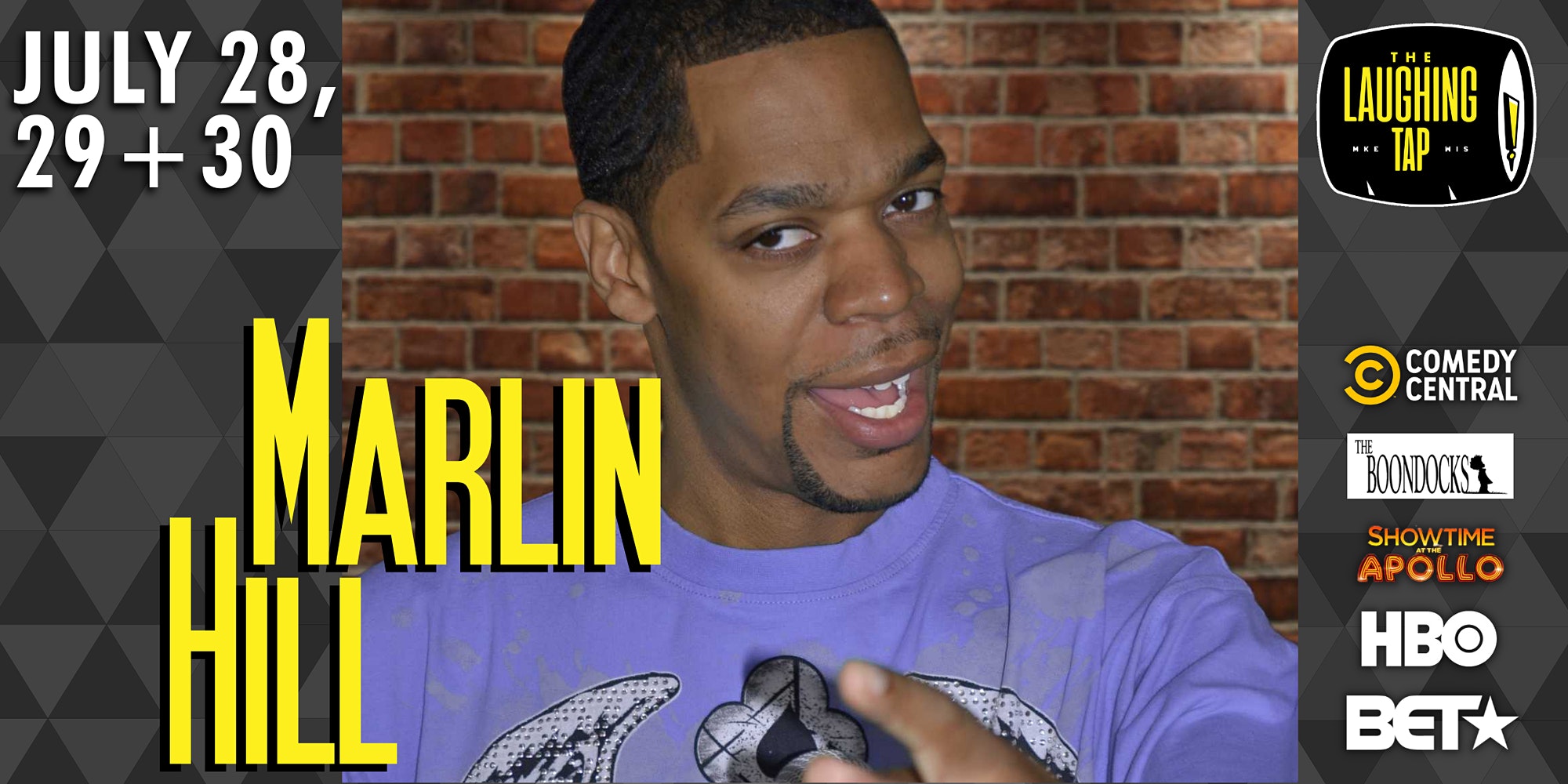 Inspired by comedy legends including: Richard Pryor, Moms Mabley, & Robin Haris, this young comic is “hotter than desert sand.” Many comics have tried biting him like a “hangnail.” Using God’s gift, he made history by becoming the only comedian ever to win five weeks in a row at the world famous Apollo Theater in New York.

Enough said. Marlin Hill will show up and show out!