Mat Alano-Martin at The Laughing Tap 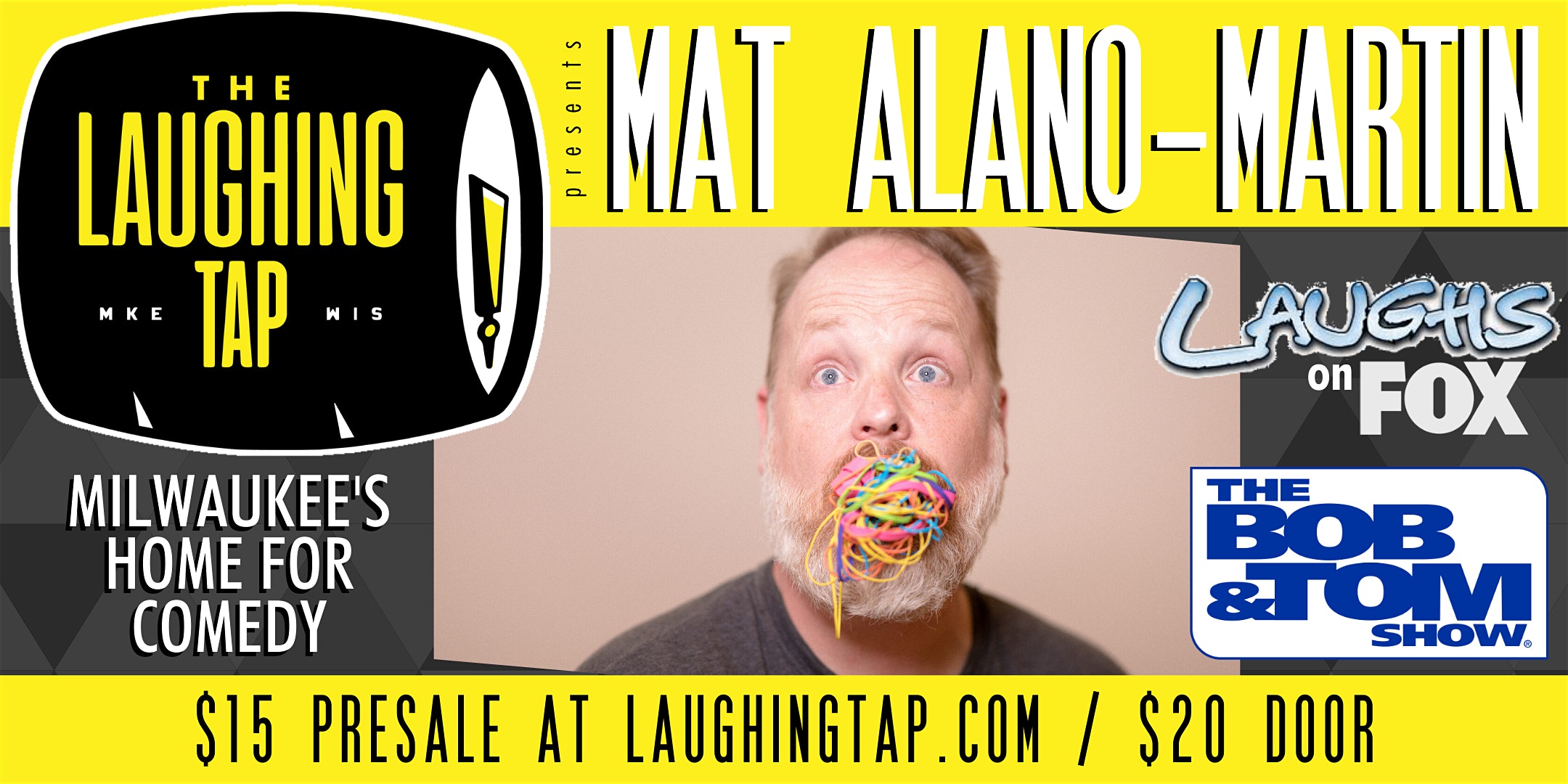 Mat Alano-Martin comes to comedy from the world of rock and roll, where he spent 10 years touring North America as a member of several unknown bands and as a tour manager for bands that some people have actually heard of. With a comedic style that bridges the social and political views of his indie-rock background with the attitude and sensibilities of his rural and blue collar youth, Alano-Martin has appeared at comedy clubs, theaters, punk rock dives, redneck roadhouses, casinos, colleges, living rooms and everywhere in between.

Alano-Martin’s albums “Profiled as Such” and “Blood Mouth” can be heard in regular rotation on Sirius/XM’s comedy channels and he has appeared on the nationally syndicated The Bob & Tom Show and on Laughs on FOX. He has worked with such notable acts as Patton Oswalt, Tig Notaro, Maria Bamford and Marc Maron and has performed at several festivals and prominent showcases across the country.