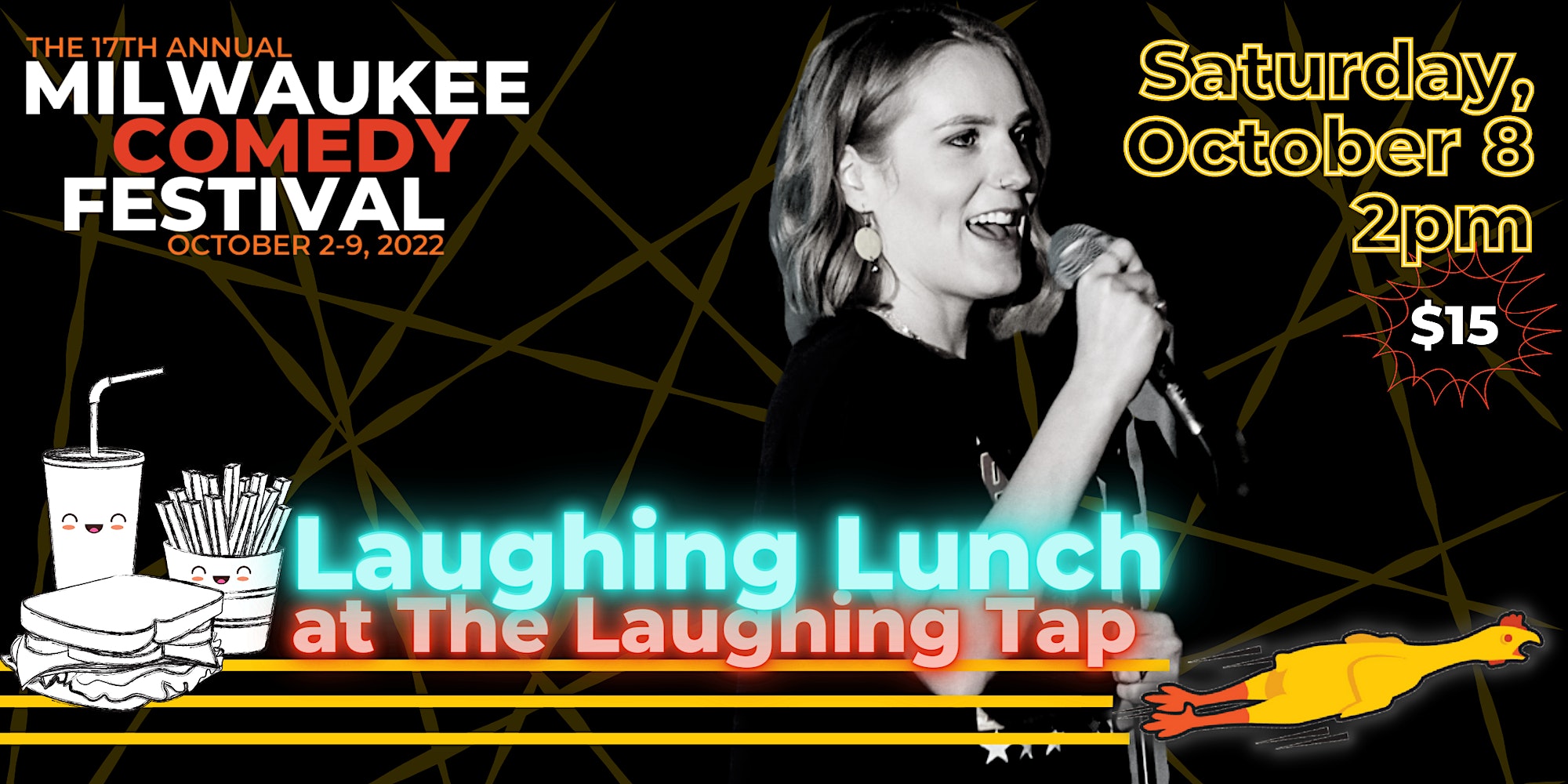 Hungry for some comedy? Laughing Lunch – Comedy Fest Edition has you covered!

It’s Laughing Lunch – the tastiest comedy you can find on a Saturday afternoon! Enjoy hilarious stand up comedy from some of the best in the Fest along side FREE PIZZA* at The Laughing Tap. This show is always a great time so don’t miss out. Did we mention we’re going to feed you, for free? Line up will be announced soon.

*It’s probably pizza but food option is subject to change. It will be FREE with ticket purchase, though!!!

Comedy Fest Laughing Lunch at the Laughing Tap!
Doors and bar open at 1pm, show starts at 2pm.
Sales are final. No refunds, exchange only.