Monroe Martin at The Laughing Tap! 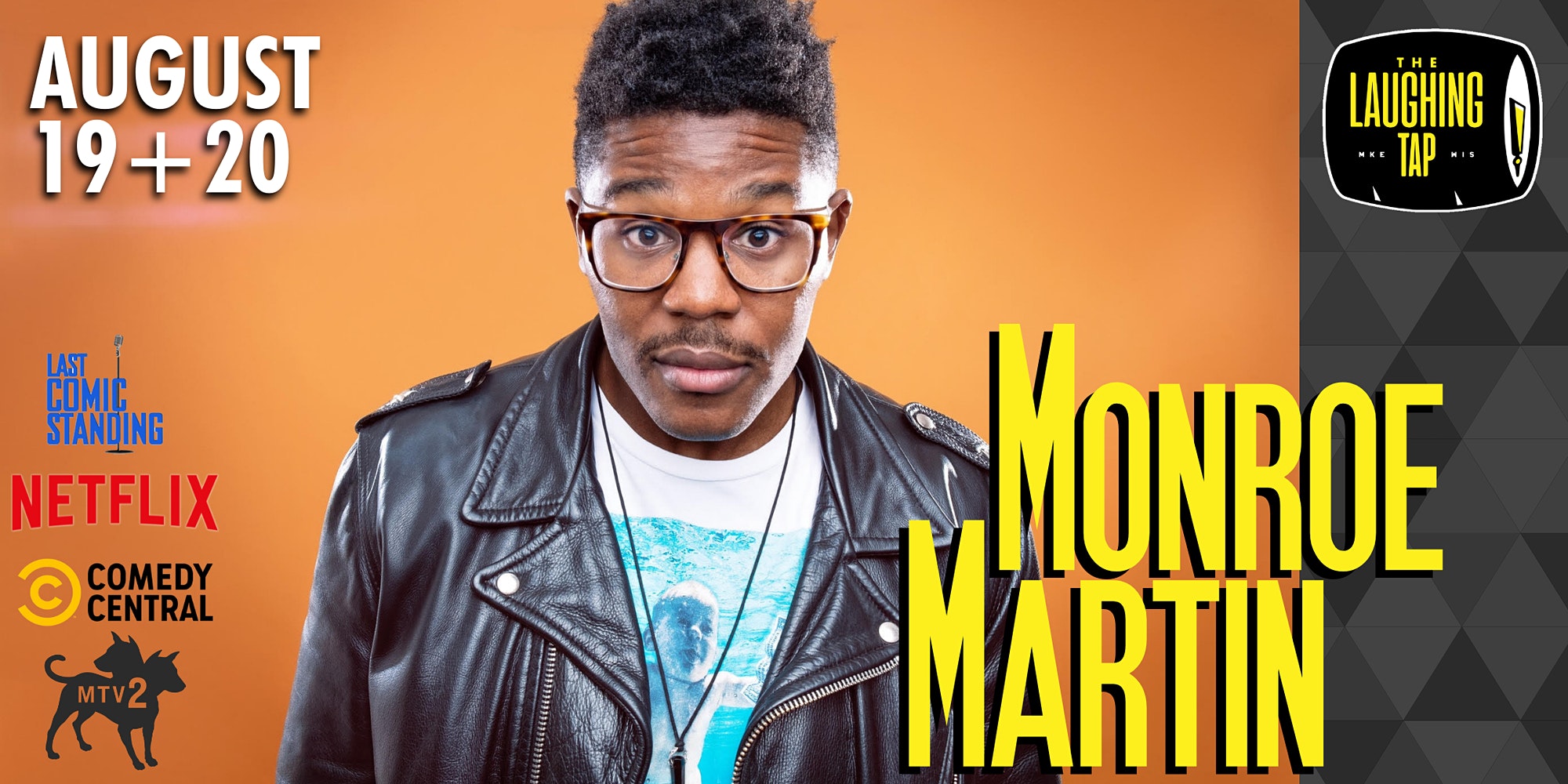 Monroe Martin was born and raised in Philadelphia, where he bounced around the foster care system until 21 years old. Now, he is a colorful and imaginative comedian with a lifetime of challenging experiences. With his honest and open approach, he has turned his life into hilarious jokes and stories. Monroe made his TV debut in 2014 on the 8th season of NBC’s Last Comic Standing, where he made it to the top 10. From there, he went on to make many more TV appearances, such as season 2 of Adam Devine’s on Comedy Central, Late Night With Jimmy Fallon, the 5th season of MTV2’s Guy Code, MTV2’s Joking off, TRU Tv’s Comedy KO, and Big Jay Oakerson’s WYFD on Seeso.com. He has also had cameos in Aziz Ansari’s Master of None on Netflix, The Jim Gaffigan Show on TV land, The Last OG, That Damn Michael Che Show, and many more.

In-person tickets are $20. Seating is limited.
7:30pm show, doors and bar open at 6:30pm
Ticket Sales are Final. No refunds, exchange only.