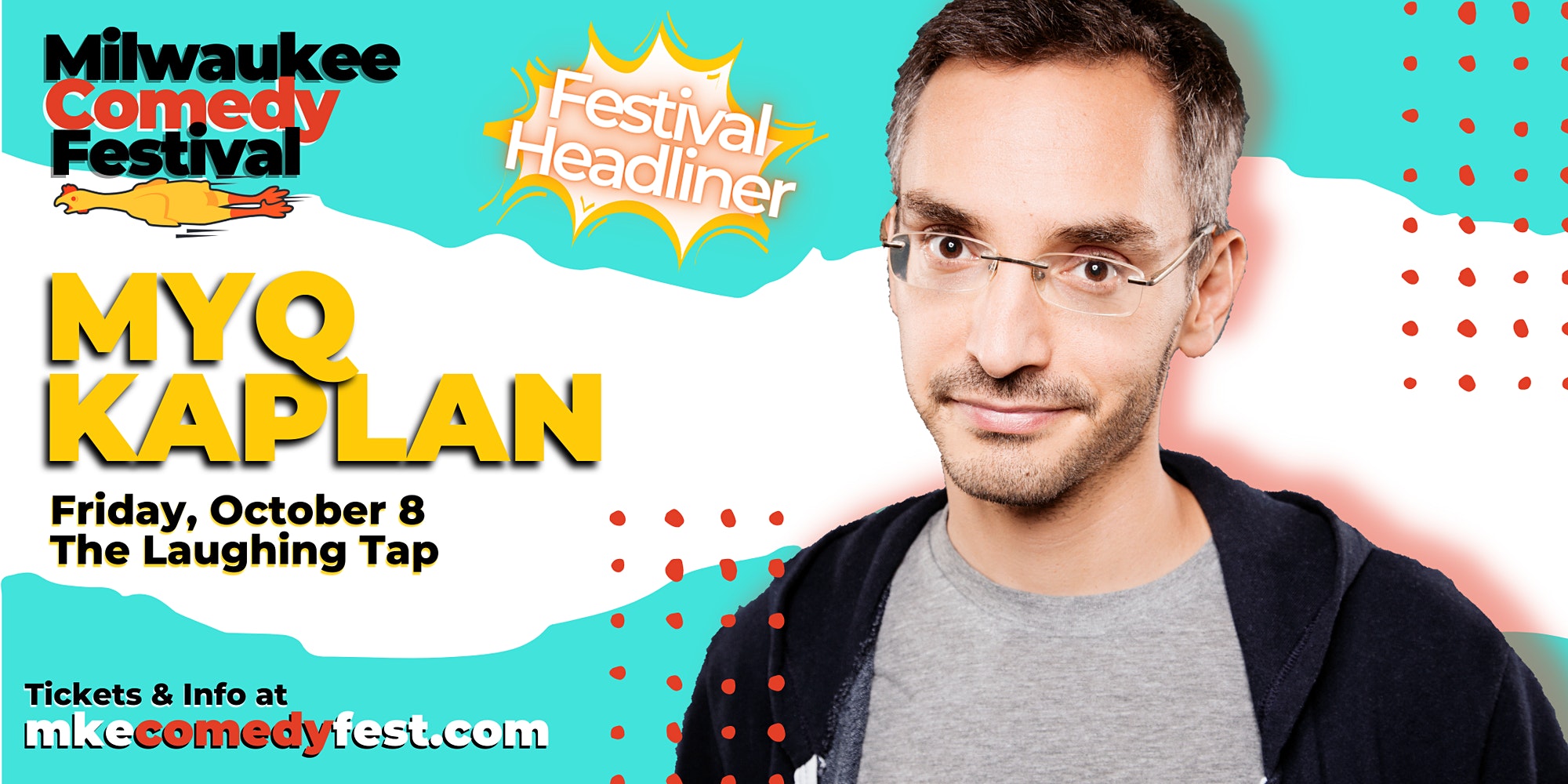 at The Laughing Tap

He has been seen on the Tonight Show, Conan, The Late Show with David Letterman, Late Night with Seth Meyers, in his own half-hour Comedy Central Presents special, and in his own one-hour special on Amazon, Small, Dork, and Handsome. He has been a finalist on Last Comic Standing and has appeared on America’s Got Talent. His album “Vegan Mind Meld” was one of iTunes’ top 10 comedy albums of the year, and his newest album “A.K.A.” debuted at #1. The New York Times called it “invigoratingly funny” and included it among its five “coronavirus best new comedy specials”…”to remind you of the old normal.” And here we are in the new weird! Enjoy!