Sean Finnerty at The Laughing Tap! 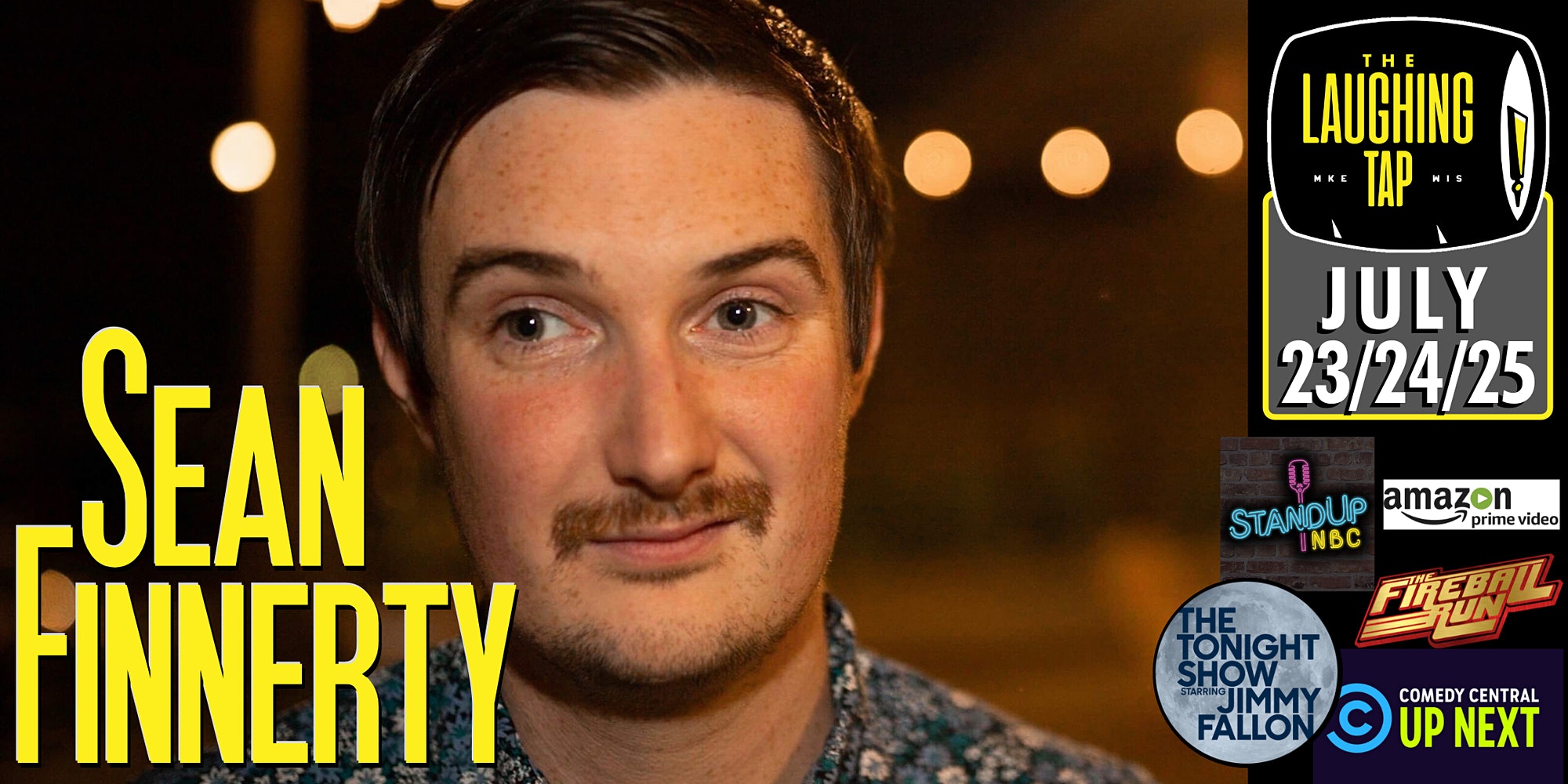 The Laughing Tap is (safely) back after quarantine with the hilarious Sean Finnerty!

The Laughing Tap is (safely) back after quarantine with the hilarious Justin Leon! Seating will be limited, spaced 6ft apart and mask are required to be worn when entering or moving about the club.

After 21 years of growing up in Longford, Ireland, Sean Finnerty decided to move stateside where a series of mature decisions that he failed to make led him to stand-up comedy. Recently he was rewarded for his efforts as he became the first ever Irish comedian to perform on the Tonight Show with Jimmy Fallon (2019). Spending his first number of years in comedy based out of Orlando, Sean was selected for Comedy Central’s Up Next (2013) resulting in him opening for WWE hall of famer Mick Foley.

A breakout year in 2015 saw Sean make his television debut as co-host of Season 9 of Fireball Run on Amazon Prime as well as being to selected to perform at the Boston Comedy Festival.

In 2016 Sean moved to New York where he quickly became known as one to watch, performing at famous venues such as The Comedy Cellar, Gotham Comedy Club, Carolines on Broadway, The Stand and The Friars Club. Recently, he has also performed at several festivals including Laugh Your Asheville Off (2017) Edinburgh Fringe (2018) Electric Picnic (2018), San Francisco Sketchfest (2020) along with making it to the semi finals of the nationwide talent search Stand Up NBC. A keen eye for detail Sean has also developed a reputation as a Roaster and in 2018 he became the number 1 ranked roast comic in New York City.