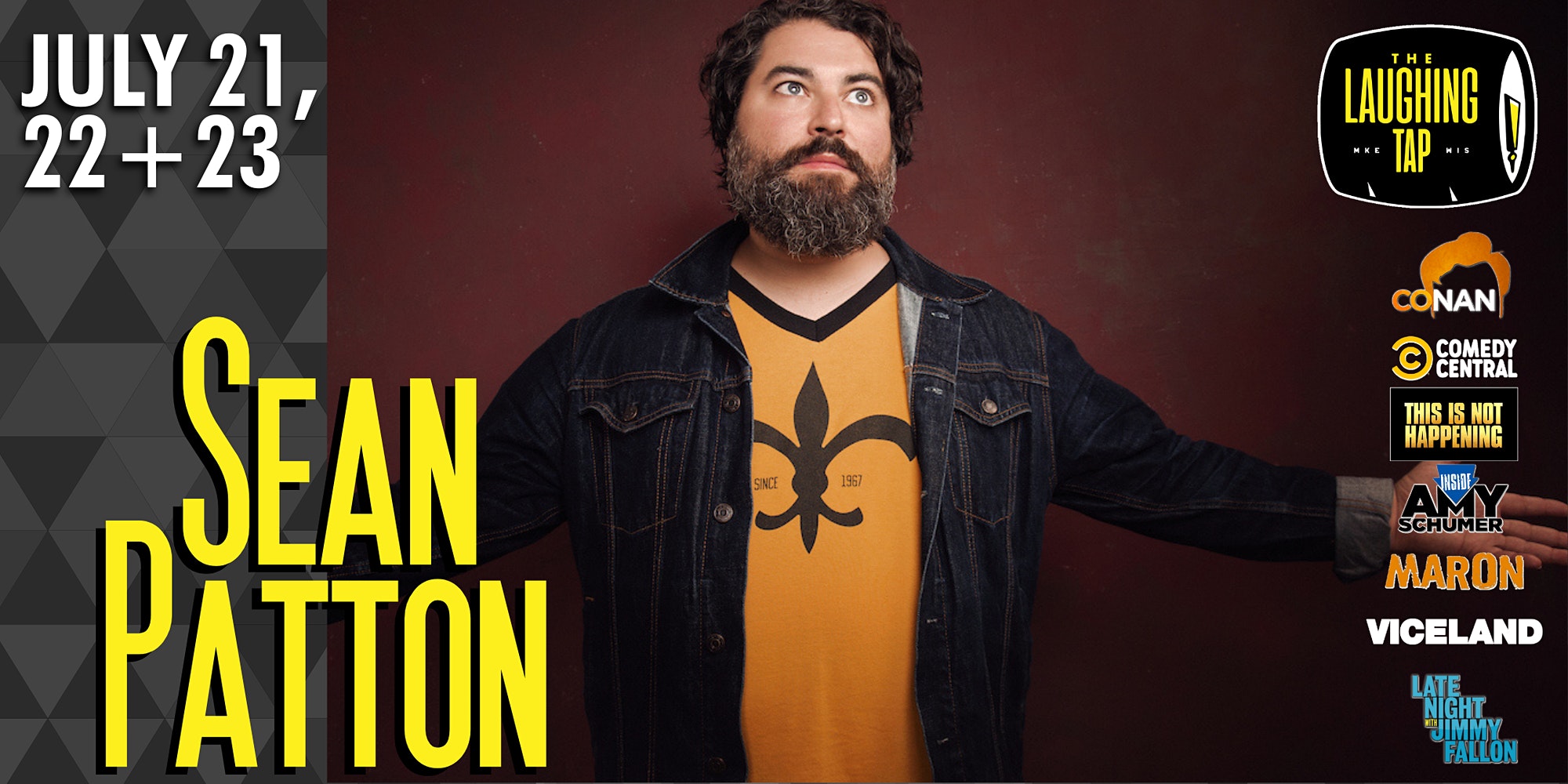 “I’ve seen him perform more than a dozen sets, and he’s killed every time. He’s dynamite, even with ordinary material, turning standard Brooklyn hipster jokes into a stomping, roaring tour de force, and elevating a bit about sex-performance anxiety into high-stakes comedy. He’s the rare comic who goes over as well in a comedy club as in a bar basement.” – New York Times