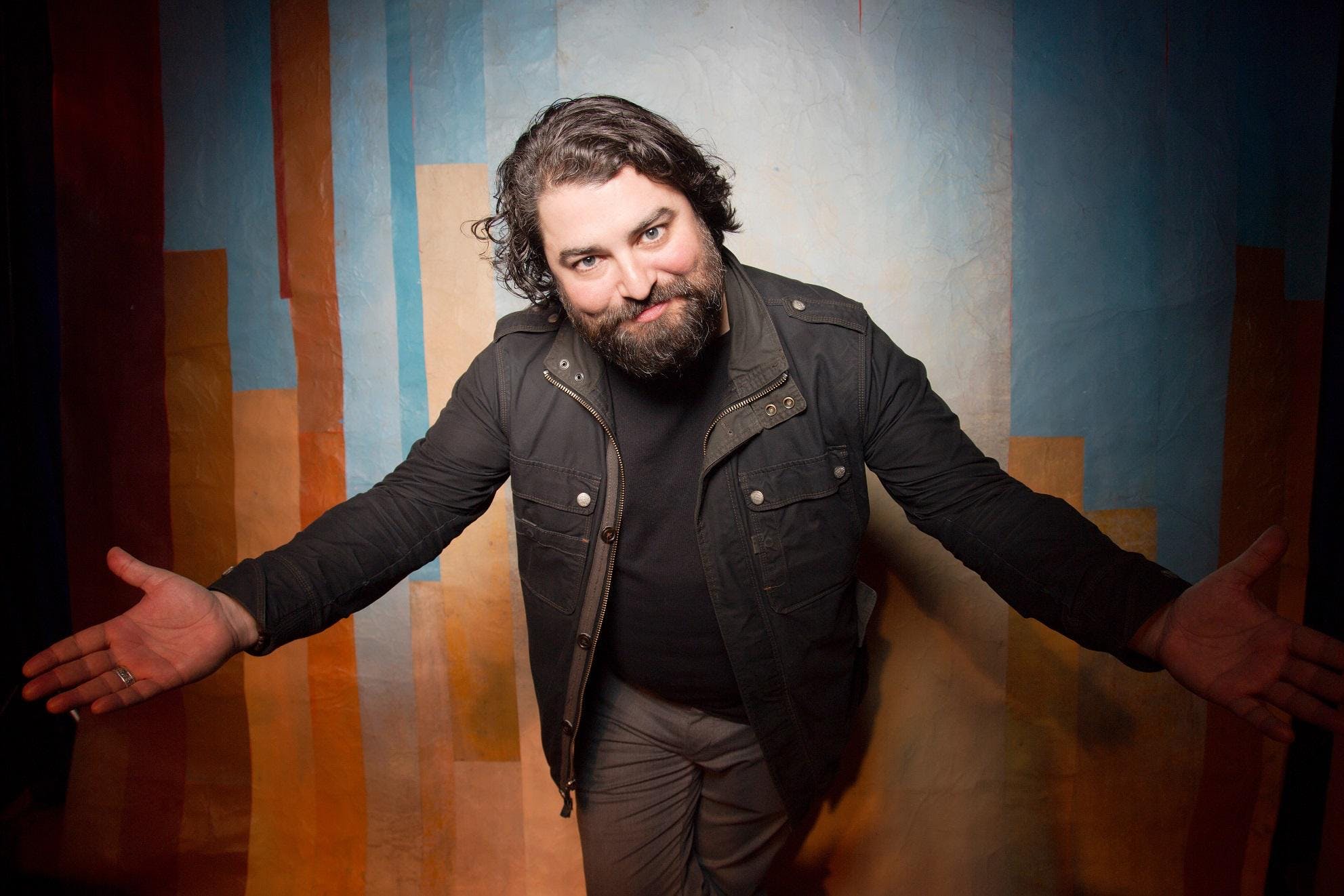 SEAN PATTON returns to Milwaukee! This time, he’s bringing the talented, Caitlin Cook along with him to The Underground Collaborative!
This special one-night only event cannot be missed. Get your tickets now to see energetic and dynamic comedian right here in Milwaukee!
Tickets are only $10, presale and$15 at the door.

About Caitlin Cook:
Caitlin Cook is a musical comedian (though she hates that term, ugh) born in Los Angeles and based in Brooklyn. Writing her first songs at age four (mostly about cats), she has continued to create music ever since (thankfully, you can’t find any evidence of her angsty high school albums on the internet). She has taken the stage all across the US, Canada, and Europe at theaters (like Los Angeles’ Meltdown Comics, Brooklyn’s Union Hall, and London’s Bill Murray), comedy clubs (like Madison’s Comedy on State, Vancouver’s Comedy MIX, and Wilmington’s Dead Crow Comedy), festivals (like Skankfest, High Mud, and Cape Fear), dimly lit bar basements, strangers’ living rooms, and even a houseboat once. You can catch her trying out new material most nights around New York City.