Skyler Higley at The Laughing Tap 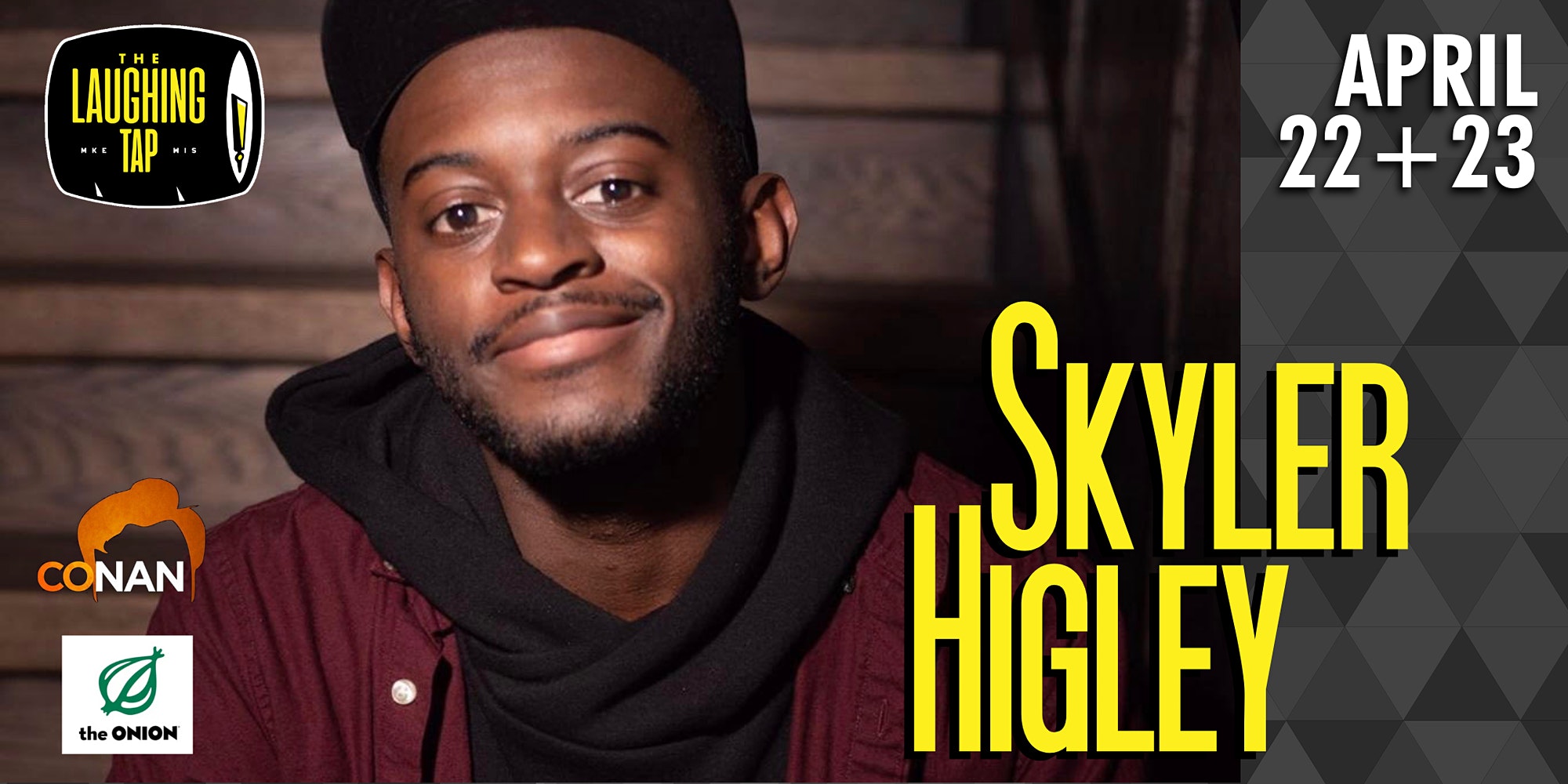 The very funny Skyler Higley (CONAN, The Onion) headlines a weekend at Milwaukee’s Home for Comedy!

Skyler Higley is a stand-up and writer who has written for and appeared on CONAN, and is a current staff writer for the Onion. As an African-American adoptee of white parents and raised religious, Skyler’s unique upbringing offers him hilarious, incisive takes on race, religion, and the absurdities of modern culture. As one of Chicago’s top comedians, Skyler is ready to take his talents to comedy’s biggest stages.

In-person tickets are $20. Seating is limited.
Doors and bar open at 7pm/ Show at 8pm