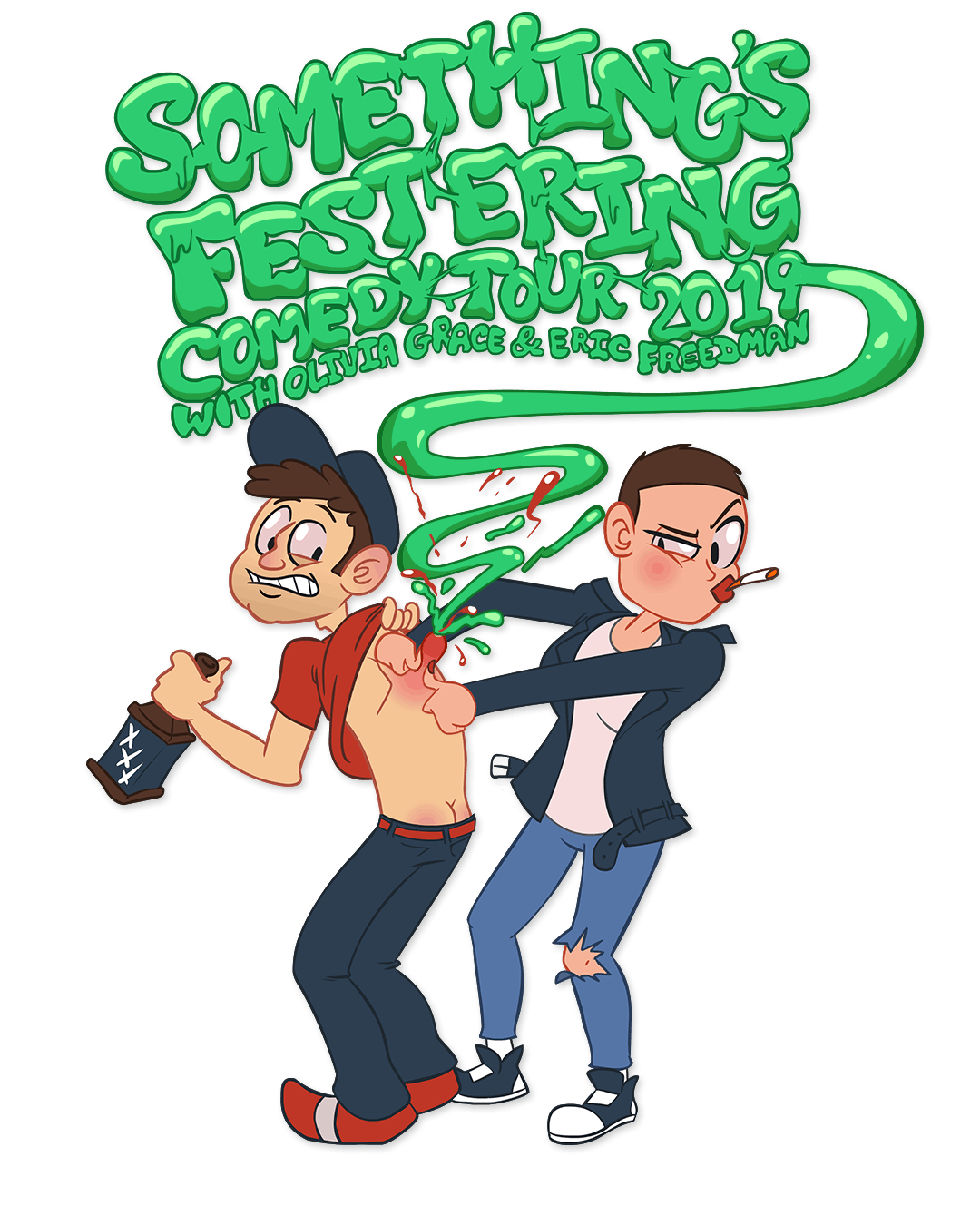 One night only at The UC, join us for some laughs from comic Olivia Grace (Comedy Central, Just for Laughs) and Eric Freedman (Tomorrow’s Nobody)

Olivia Grace made a name for herself as a roaster in the Belly Room of the World Famous Comedy Store in Los Angeles when she was too young to legally enter the 21+ venue. Olivia quickly became a staple of the growing Roast Battle phenomena. She was featured in a documentary short about the show directed by Jason Rietman that premiered at Sundance in 2016. Olivia has performed on all three seasons of Jeff Ross Presents: Roast Battle on Comedy Central. Most recently, Olivia was a writer for the 2018 Roast of Bruce Willis. Olivia has participated in the Just For Laughs Festival and New York Comedy Festival.

When not doing stand-up in New York or Los Angeles, Olivia can be seen performing in various bars, clubs and living rooms across the U.S.