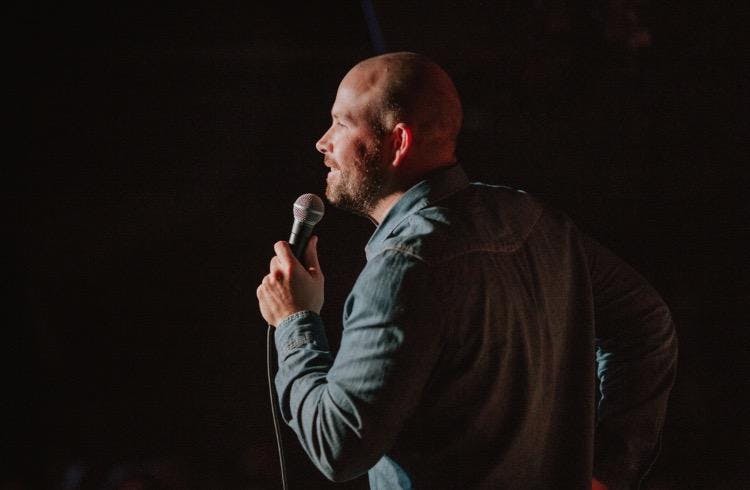 Named a 2016 Comic To Watch by Comedy Central, Daniel Van Kirk is a comedian that you might know from Bob’s Burgers, Comedy Central, and Fox. You can also hear him every week cohosting the podcasts, “Dumb People Town” with the Sklar Brothers and “Pen Pals” along with Rory Scovel! Daniel tours around the country performing at comedy clubs and at festivals including Just For Laughs Montreal, SXSW, SF Sketchfest, and The Moontowner Comedy Festival.

“I laughed aloud (and looked like a crazy person)!” – USA Today

“Hilarious in ways that are hard to explain.” – A.V. Club

Captain Pabst Comedy Show is back! THIS WEEKEND at

Ryan Mason at The Laughing Tap

Ryan Mason at The Laughing Tap