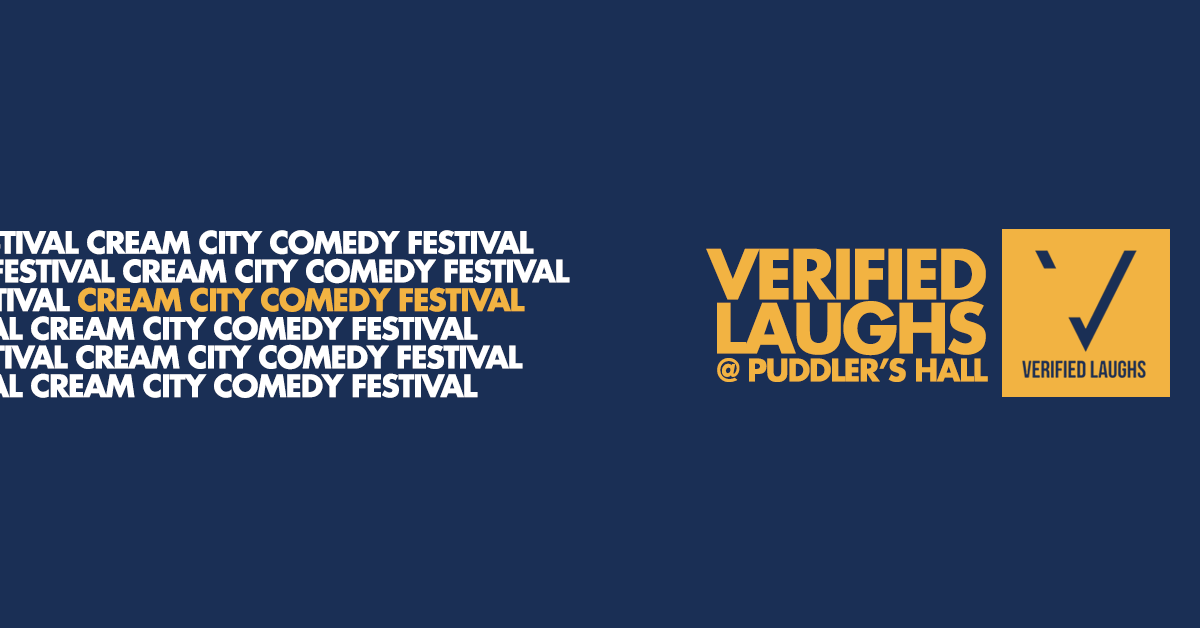 WELCOME TO THE FUTURE! Where everyone and their grammy needs followers! And a constant stream of content! Out of this hellscape comes Verified Laughs, a weekly show where top comics go head to head for YOUR VOTE.

We have 8 comics compete head-to-head for the audience’s vote. All voting is done on Instagram and Facebook. We also stream the show live on the Laugh Factory’s Facebook page.

All shows are free to attend! At the end of each show, we collect donations for the year’s local/regional organization of choice. In past years, we have benefited Wisconsin NAMI, ACLU, The Milwaukee COA, and the Wisconsin Humane Society.

We are a non-profit group, showcasing the unique voices that Milwaukee, the surrounding areas, and the country has to offer; We’ve featured comedians that have been on Netflix, HBO, Comedy Central, NBC, and more!

About the United Performer Arts Fund: UPAF has been setting the stage for more than 50 years by providing critical investment in our region’s vibrant performing arts scene. Since its inception, UPAF has raised over $300 million for the performing arts.

UPAF funding is critical to the sustainability of these community treasures and allows them to focus on what they do best: creating, performing, inspiring and educating.

UPAF receives NO government funding. All dollars raised come from generous individuals, companies and foundations. In fiscal year 2018, UPAF allocated more than $9 million to support the performing arts in our community. Learn more at UPAF.org