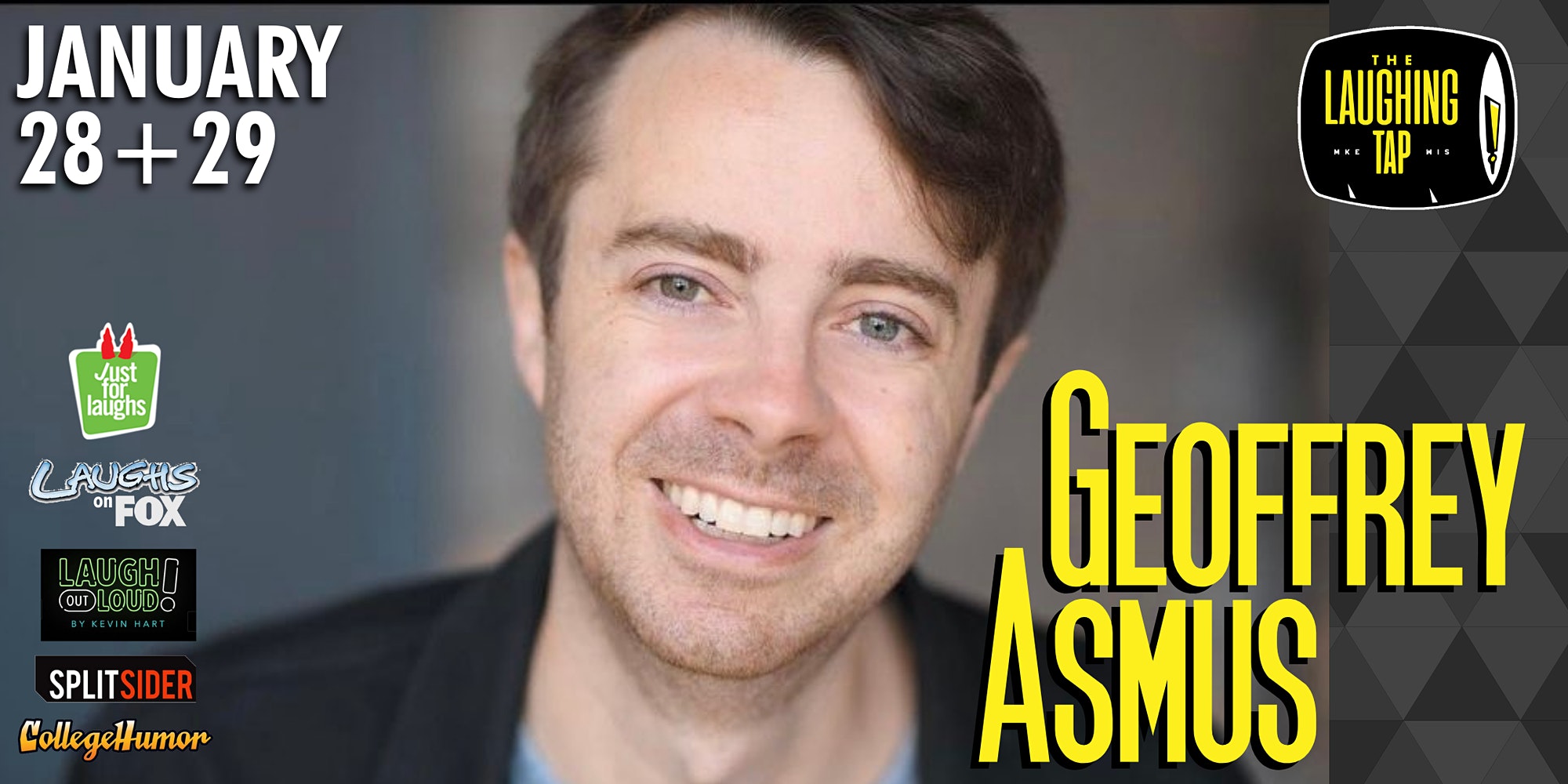 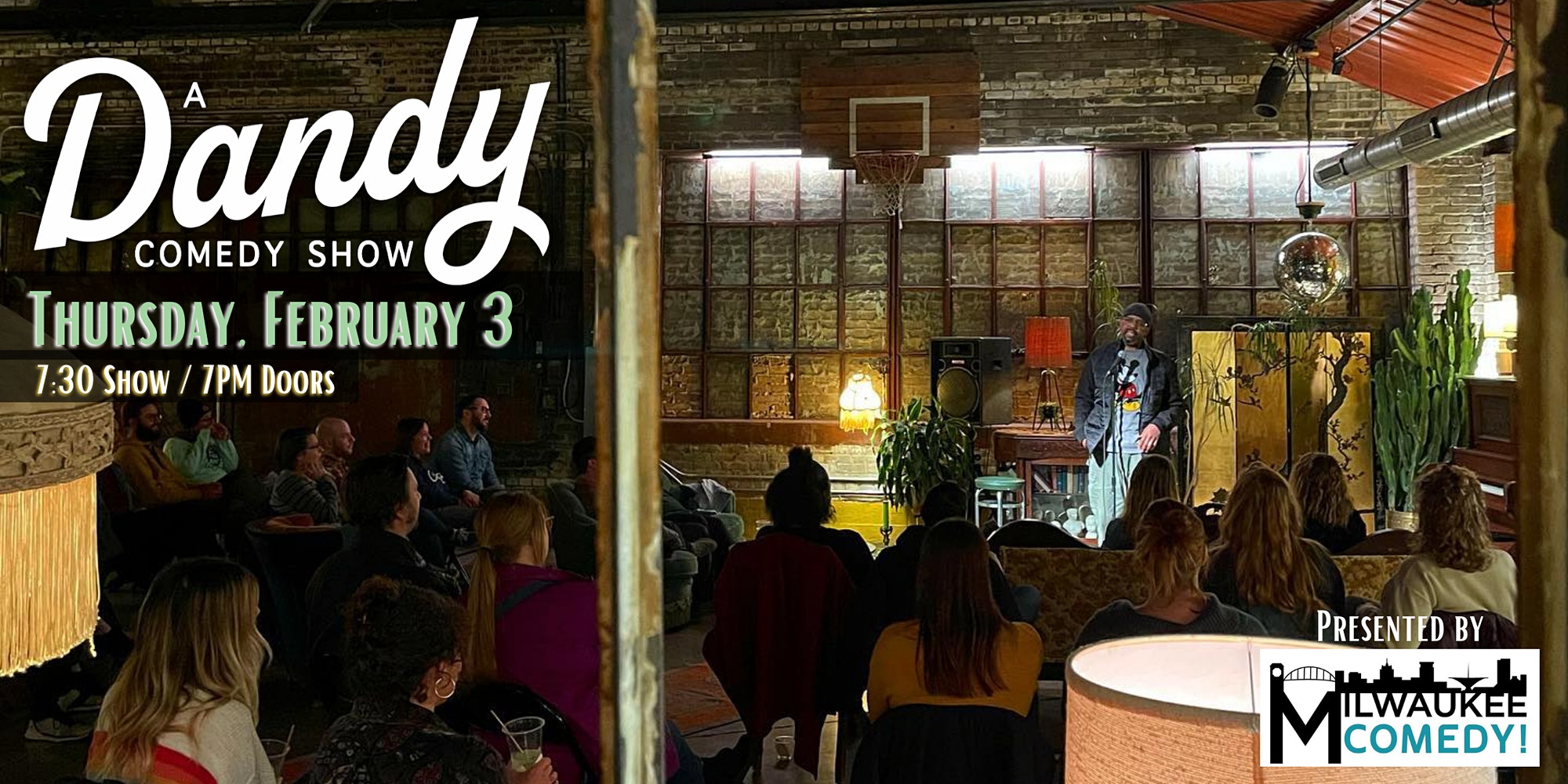 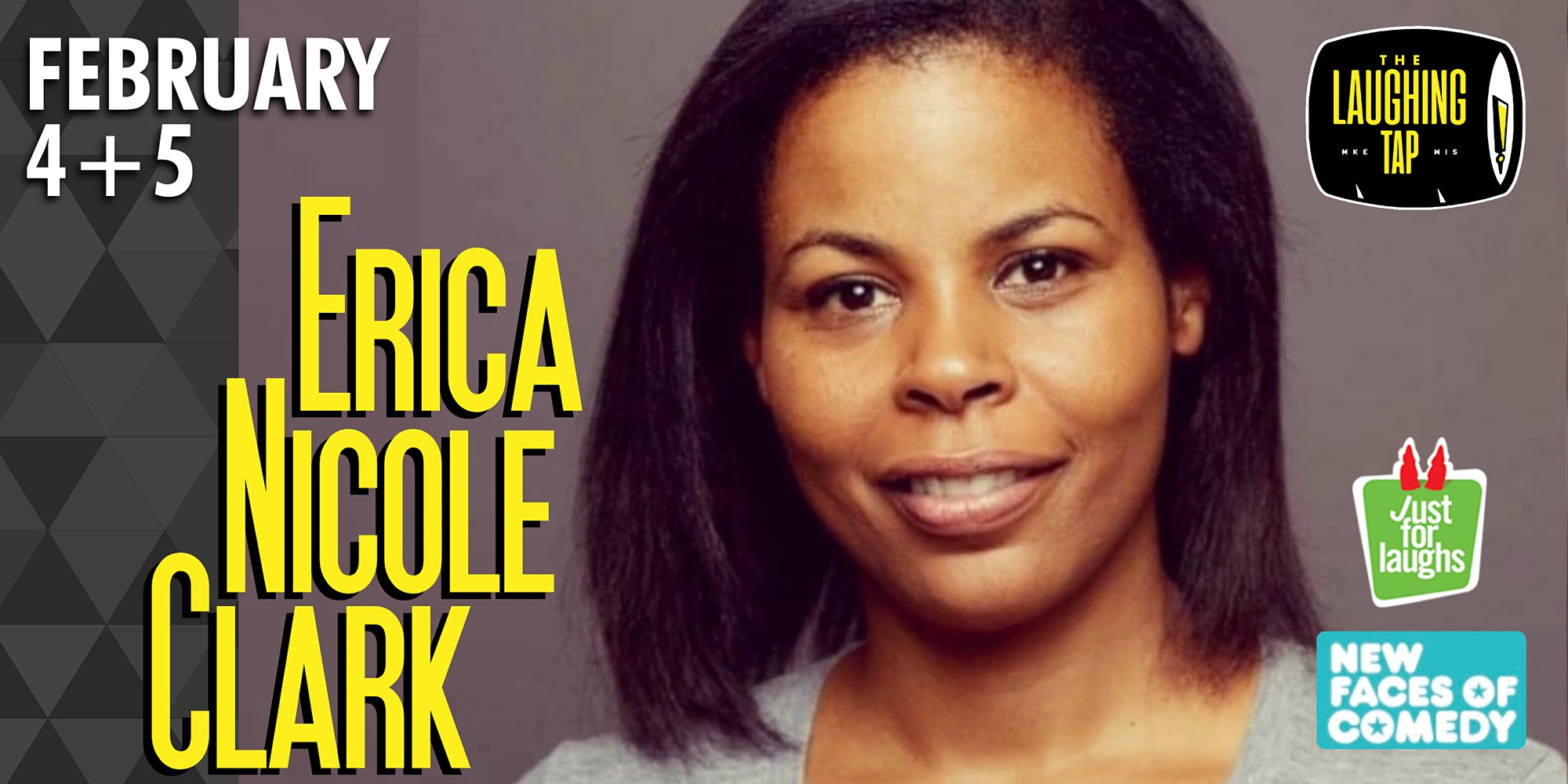 The incredible Erica Nicole Clark (2021 Just For Laughs New Face of Comedy) headlines Milwaukee's Home for Comedy!Erica started comedy at Chicago's famed Improv Olympic before moving on to stand up. Erica has performed all over the country at places like the Comedy Cellar, Laugh Factory Hollywood and Chicago, The Improv and Zanies. Erica has... 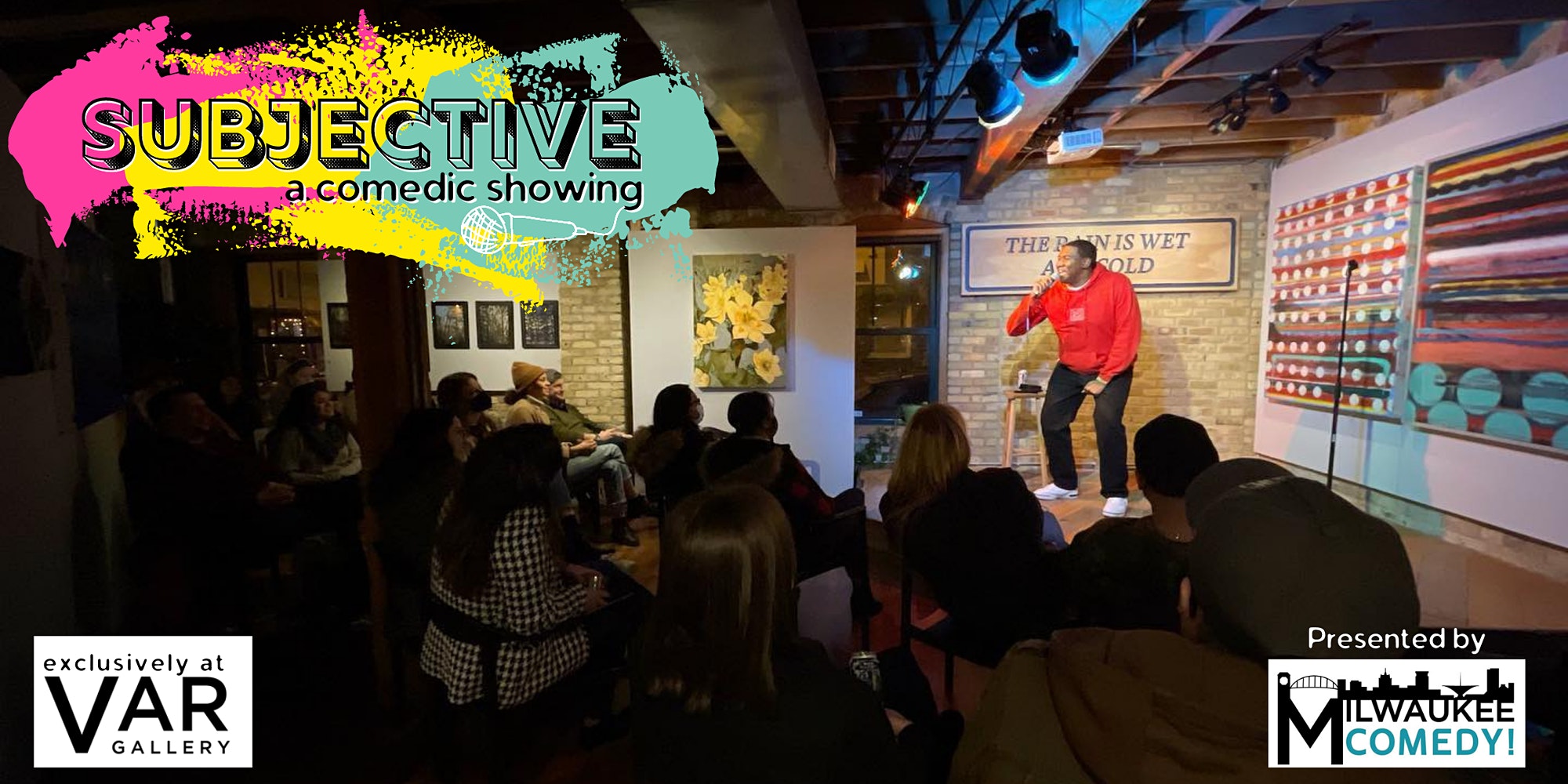 Where comedians and their jokes are on display.Presented by Milwaukee Comedy. Milwaukee's Longest-Running Monthly Comedy Showcase IS BACK! Every month, four local, regional and nationally-touring comedians bring their jokes to the Var Gallery stage, among curated artwork of all kinds: paintings, sculptures, drawings, iron works, and more. Is their comedy a work of art? Well,... 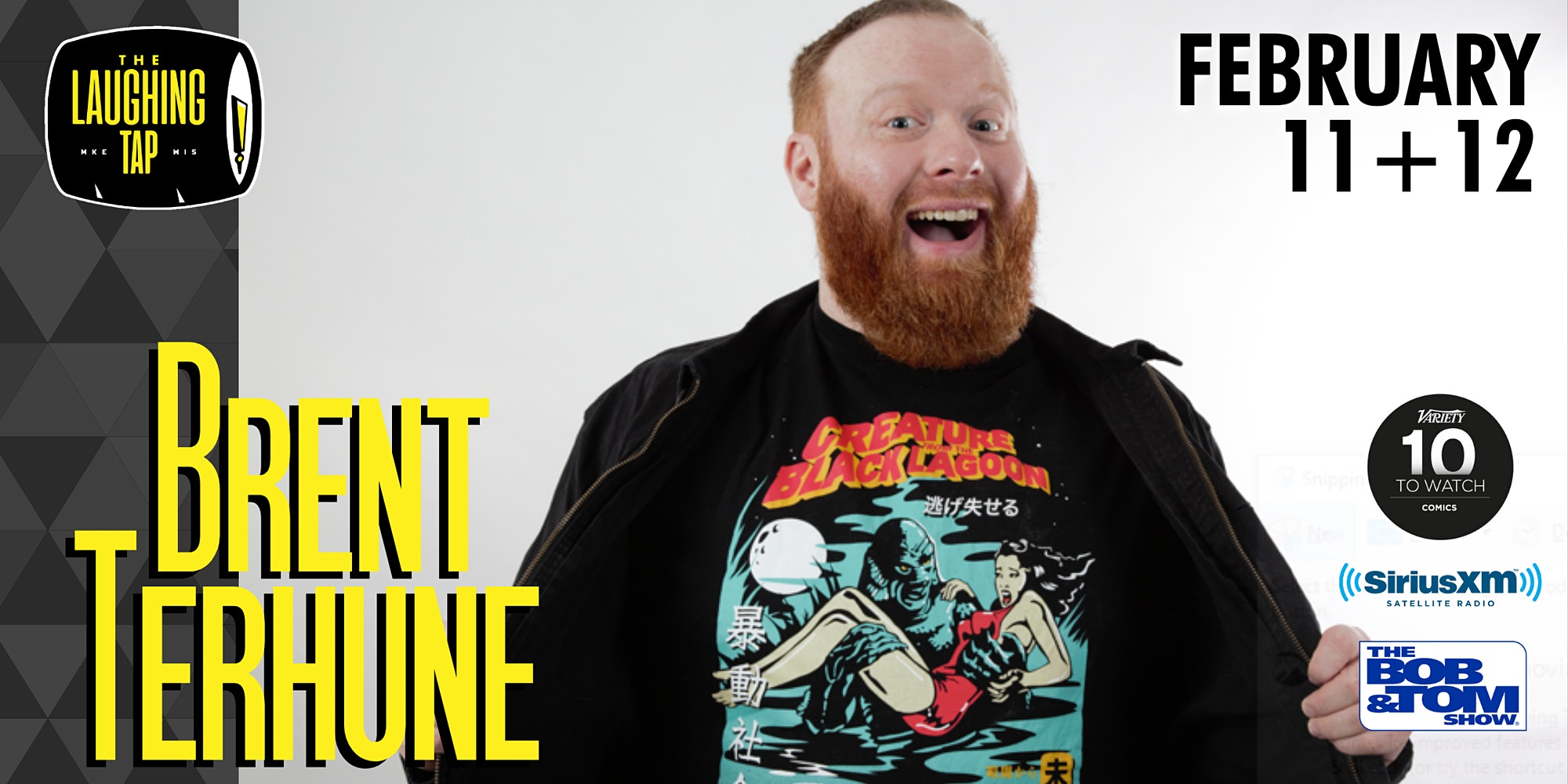 Milwaukee's Home for Comedy welcomes the hilarious, Brent Terhune (Variety’s 10 Comics to Watch for 2020)!Named one of Variety’s 10 Comics to Watch for 2020, Brent Terhune has accumulated more than 65 million views across his social media channels with his satirical MAGA character. His not-so-obvious delivery can be described along the lines of a... 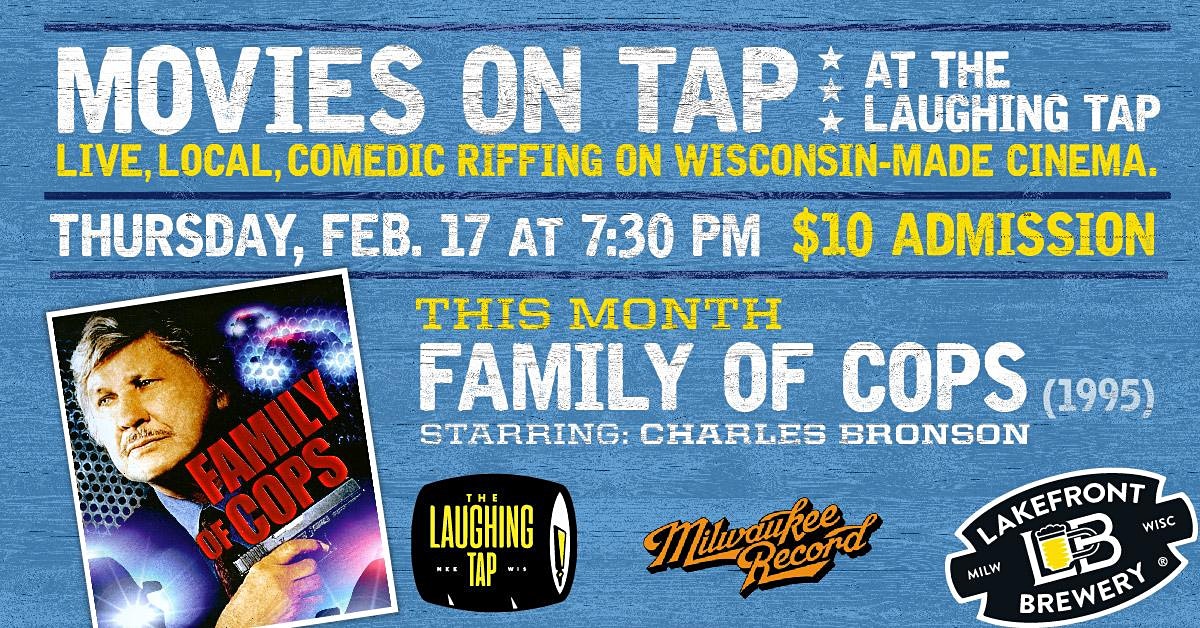 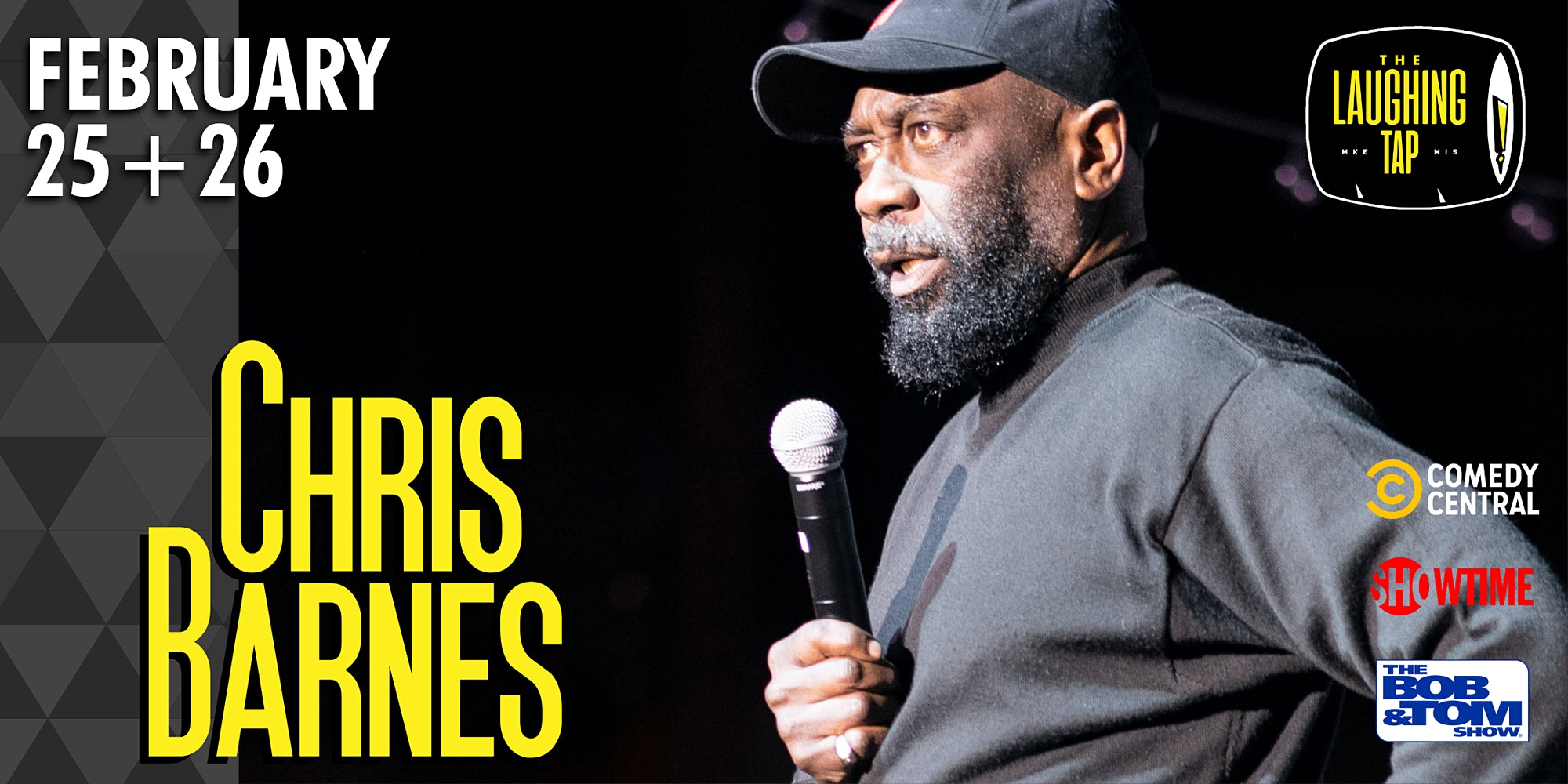 The Laughing Tap is proud to present a legend of Milwaukee comedy, Chris Barnes (Comedy Central, Showtime)! Chris Barnes has been making his mark on the comedy scene throughout the Midwest, the South, and the East Coast with his storming style of humor. Barnes can be best described as a high-energy comic that will take... 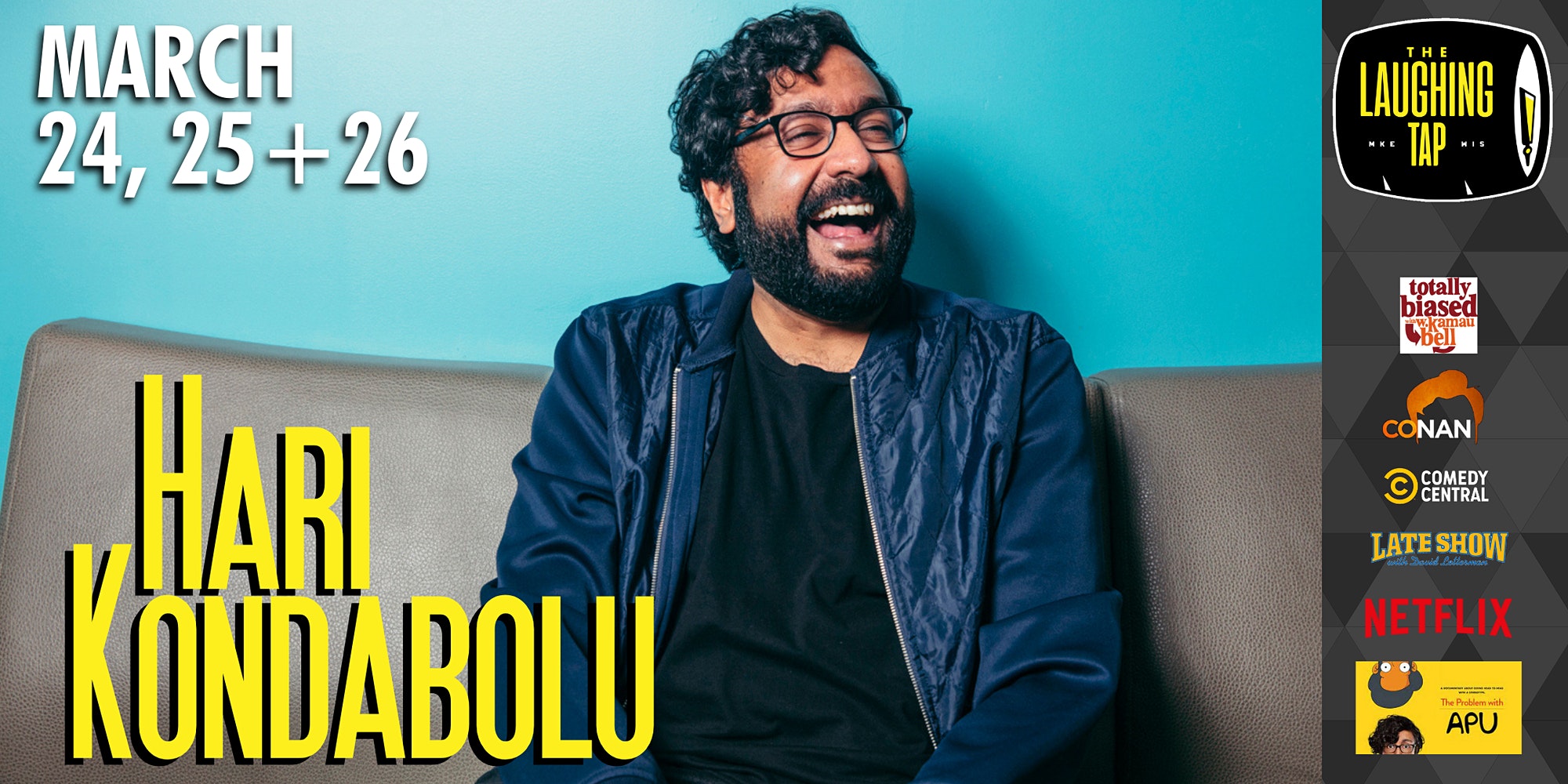 The hilarious Hari Kondabolu (The Late Show, Conan, Jimmy Kimmel, Comedy Central, WTF w Marc Maron) comes to Milwaukee's Home for Comedy! Hari Kondabolu is a comedian, writer & podcaster based in Brooklyn, NY. He has been described by The NY Times as “one of the most exciting political comics in stand-up today.” In 2018,...