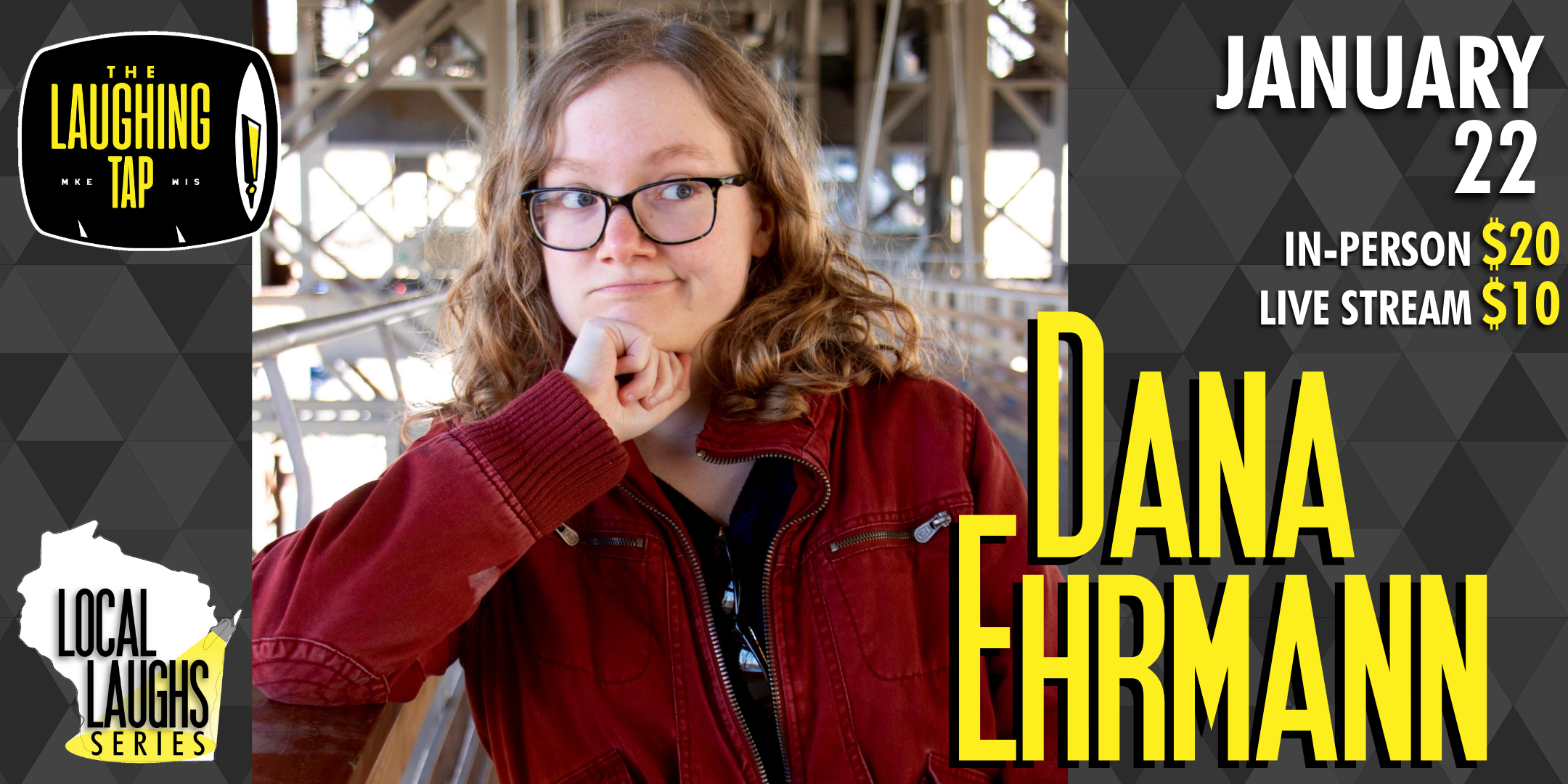 The hilarious Dana Ehrmann headlines The Laughing Tap with a live show and streaming event! Dana Ehrmann first tried stand-up as a college student, and has been self-deprecating and discussing sort-of-but-not-quite-adulthood on stage ever since. Based in Milwaukee, she has performed at the Milwaukee, Floodwater and Great Spirit Comedy Festivals, and opened for Todd Barry,...

The hilarious Ryan Mason headlines The Laughing Tap with a live show and streaming event! A veteran of the Milwaukee comedy scene, Ryan Mason's comedy touches on his own experiences as a parent and interpretations of everyday absurdities. He is the winner of the Milwaukee’s Midwest Stand-up Competition and runner up in the Milwaukee Battle... 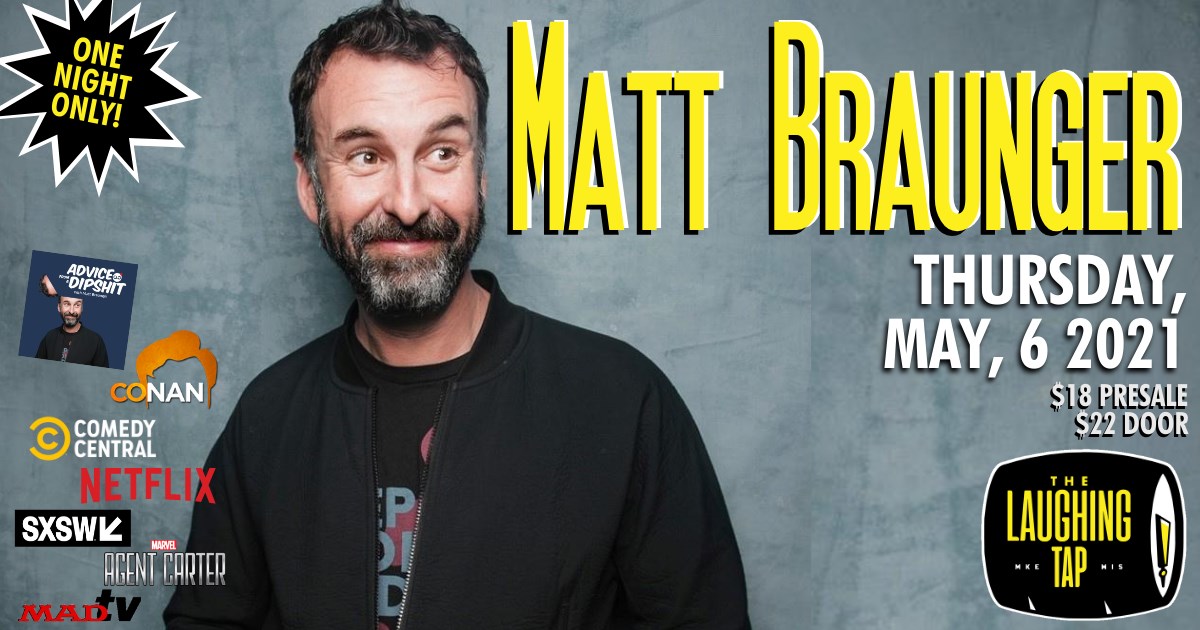