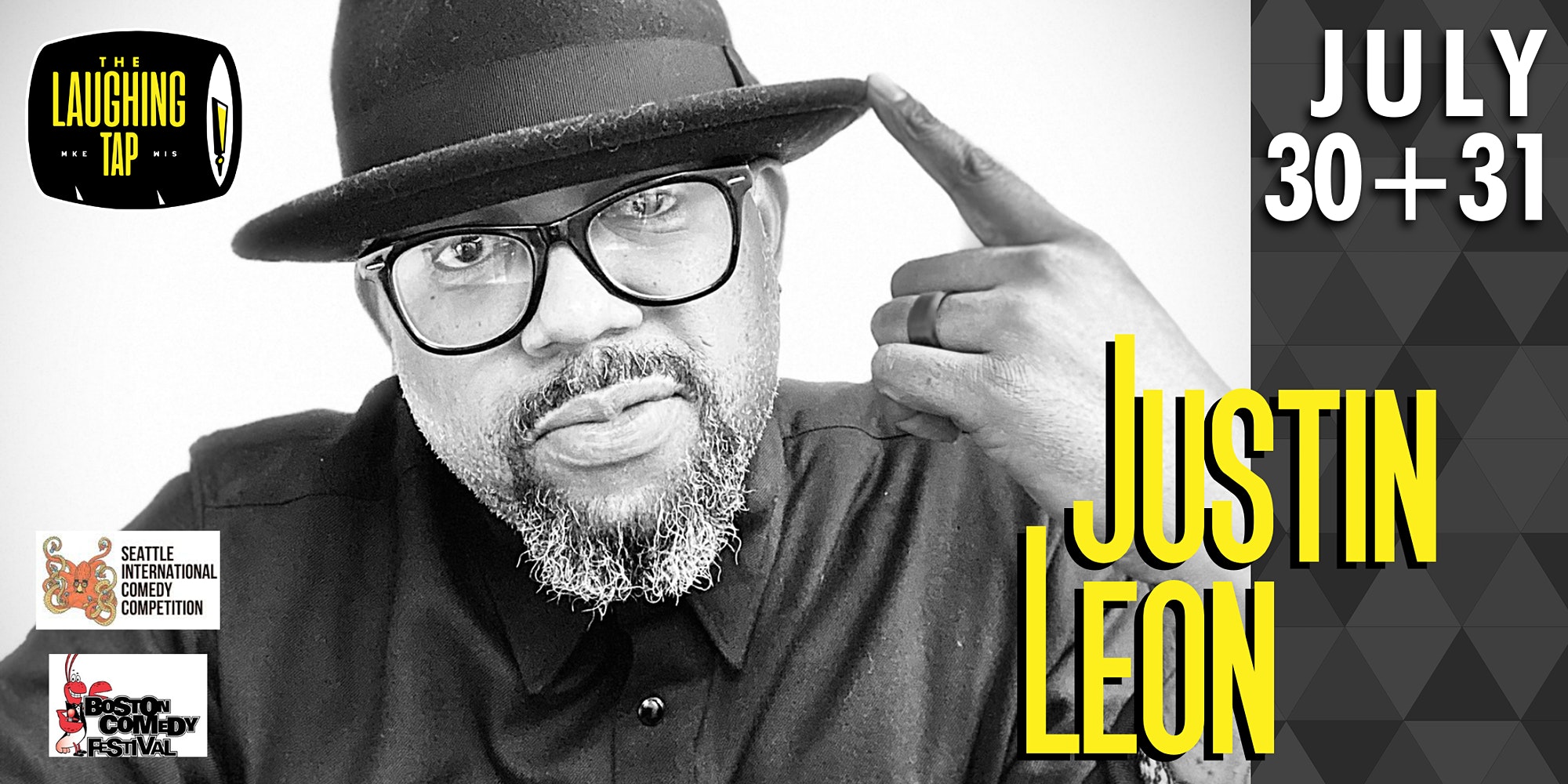 The hilarious Justin Leon headlines Milwaukee's Home for Comedy! Justin Leon is a new resident of Milwaukee and a veteran of Stand up who has made a name for himself... 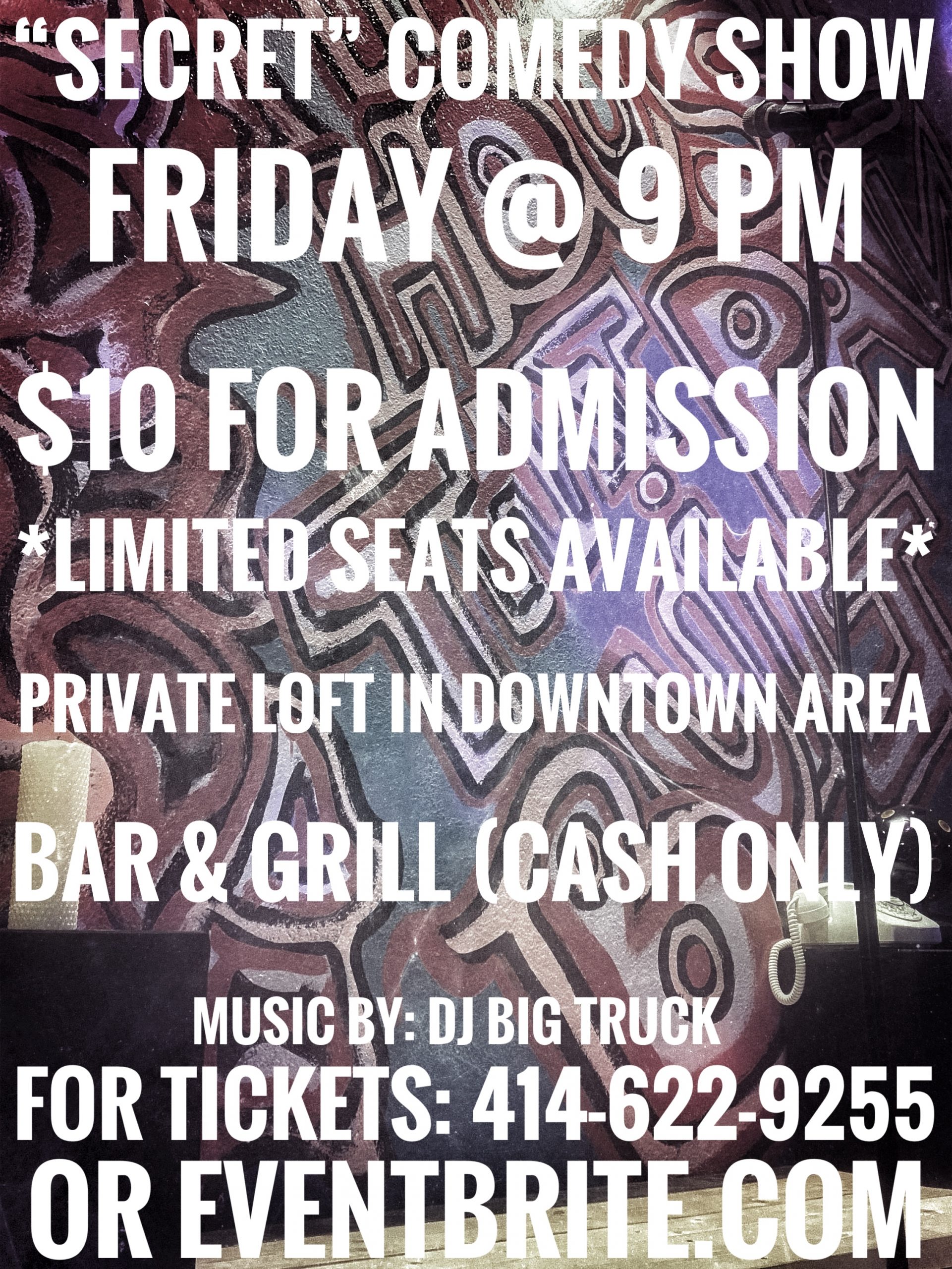 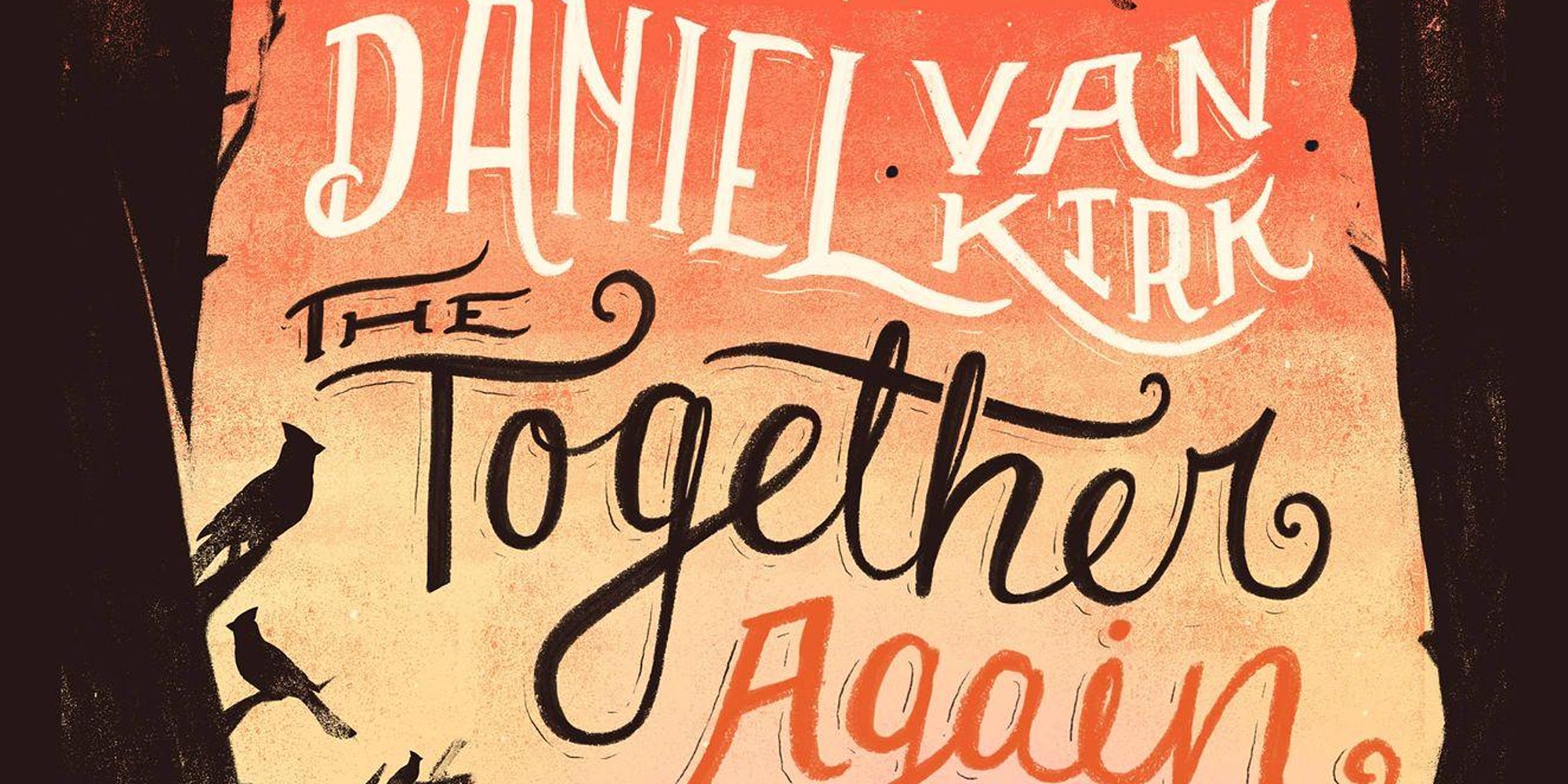 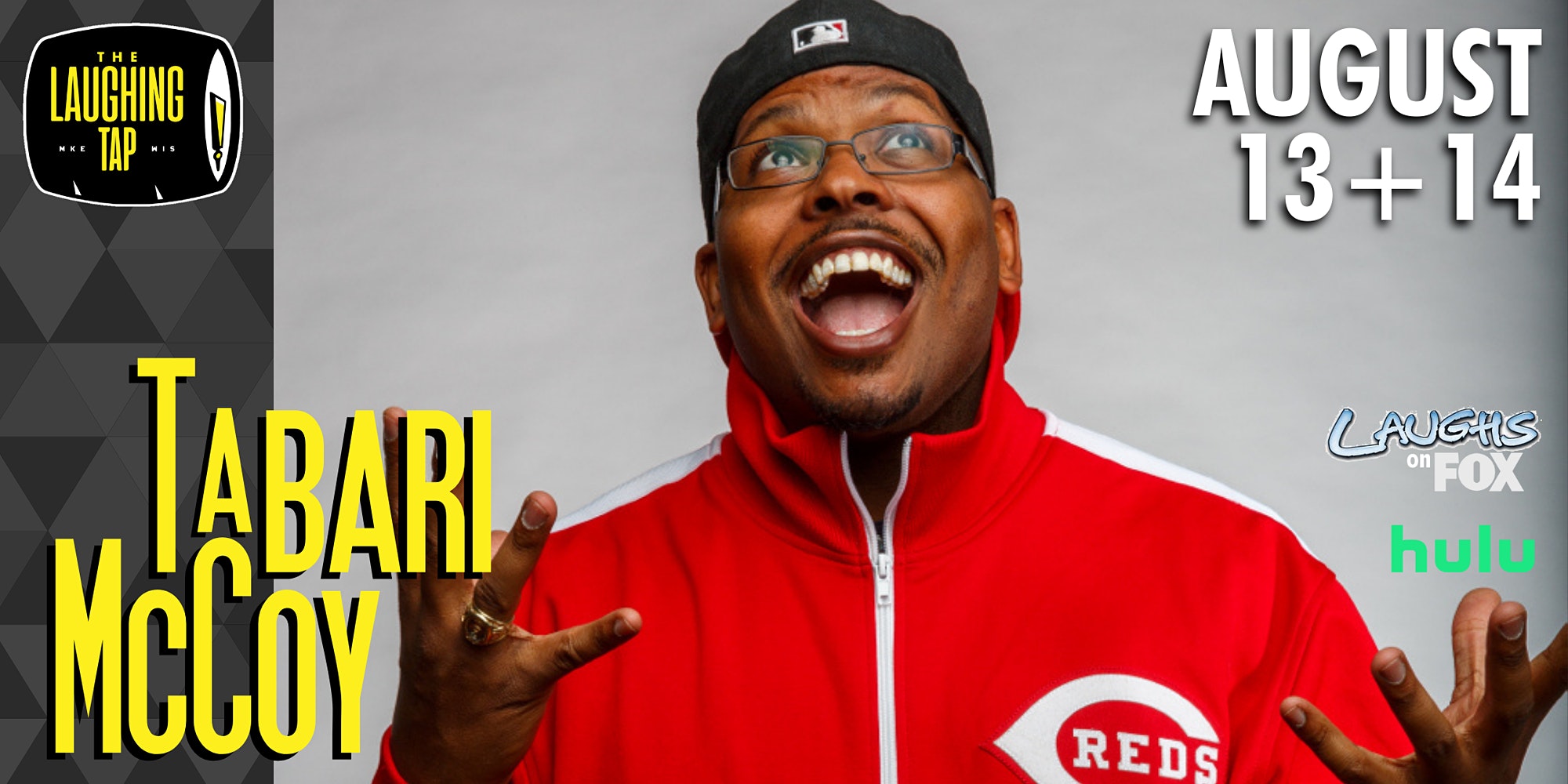 Cincinnati's Tabari McCoy (Laughs on FOX, HULU) headlines Milwaukee's Home for Comedy! A fan of stand-up comedy dating back to when he would laugh at Laffy Taffy wrappers, Tabari McCoy’s... 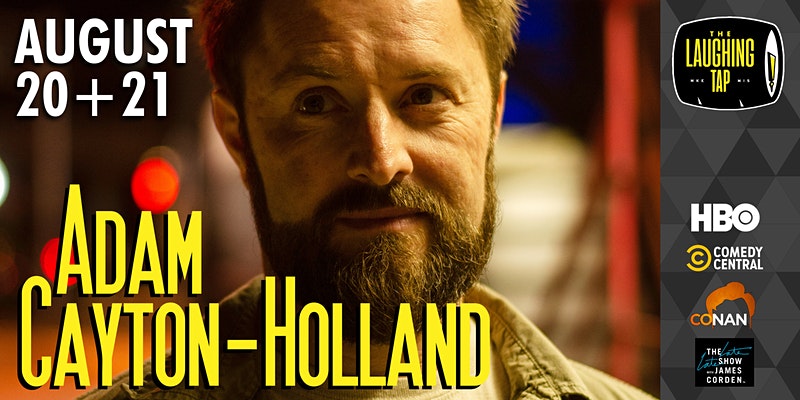 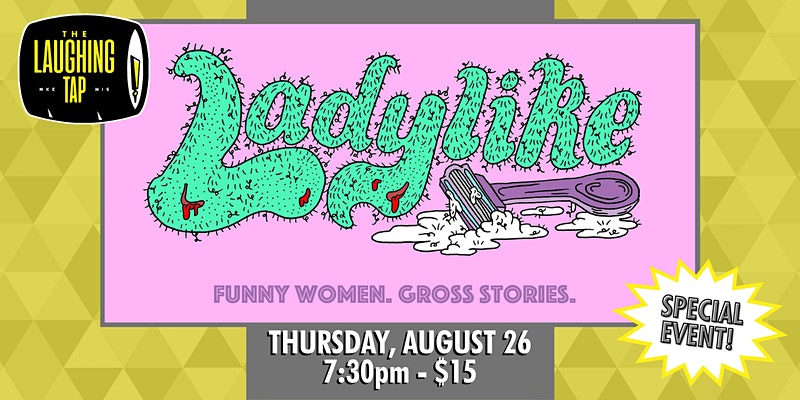 Funny Women. Gross Stories. The hilarious show from Chicago makes a trip up north for a hilarious night at Milwaukee's Home for Comedy! Ladylike is the show where women and...