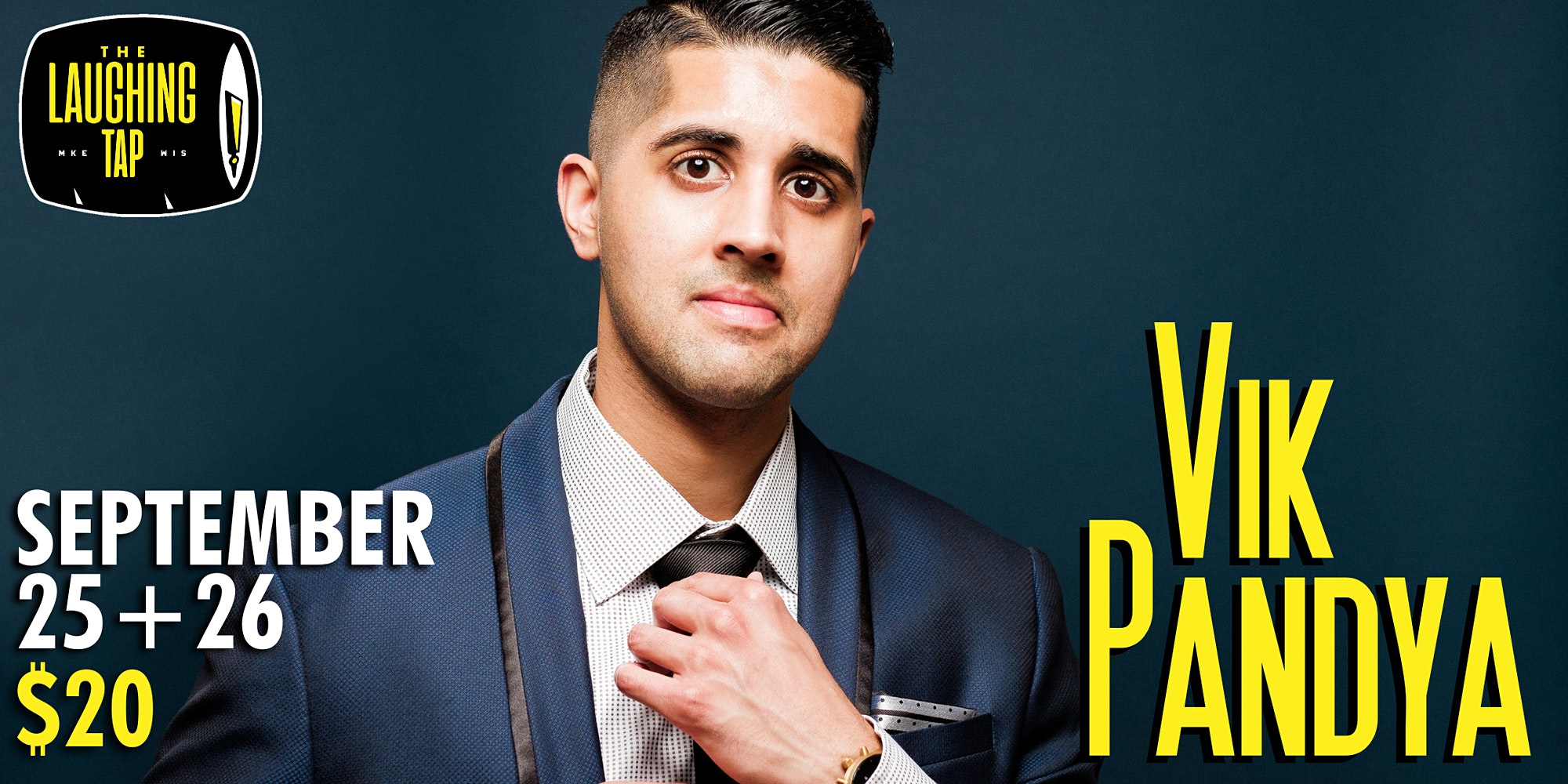 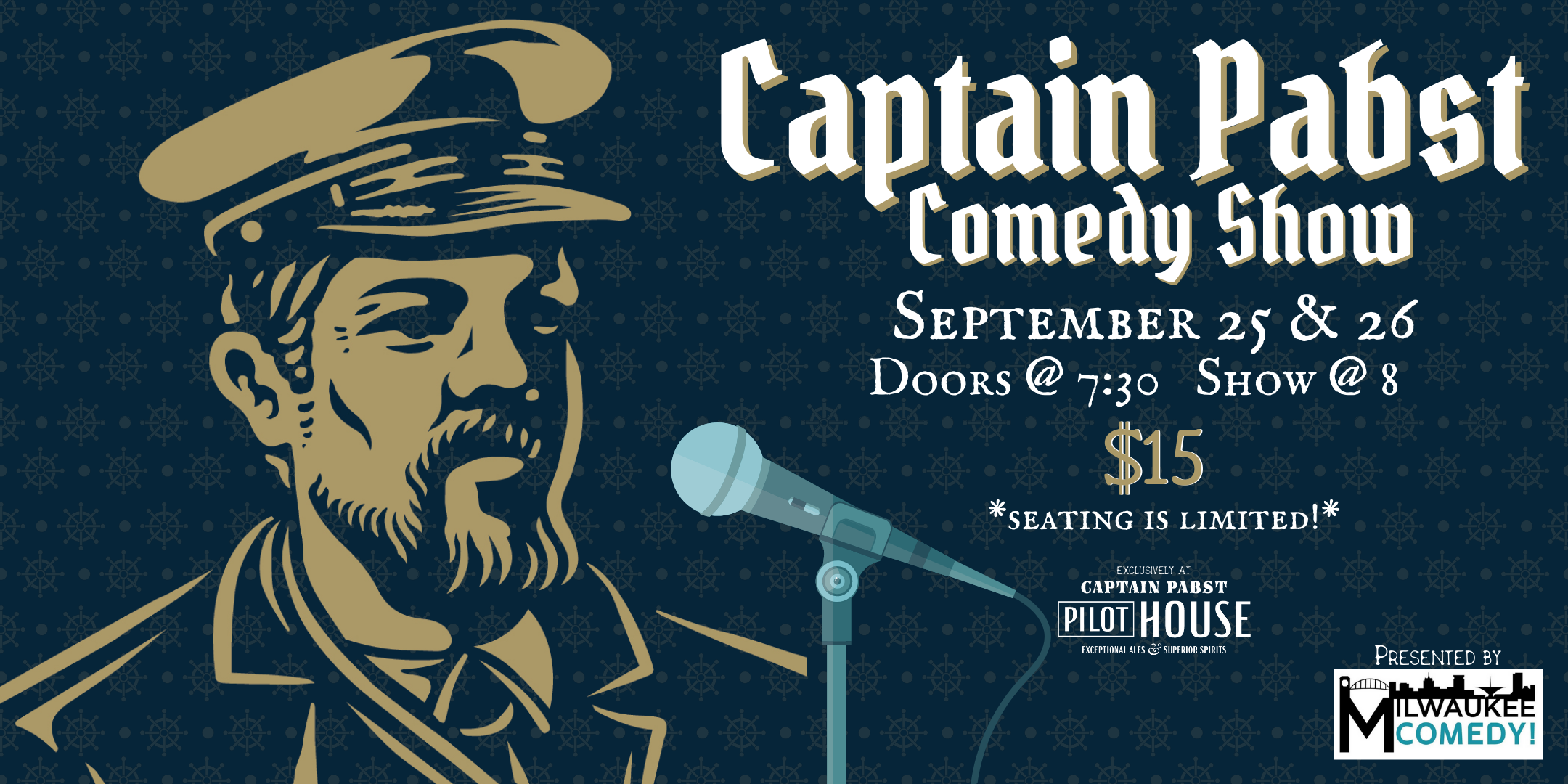 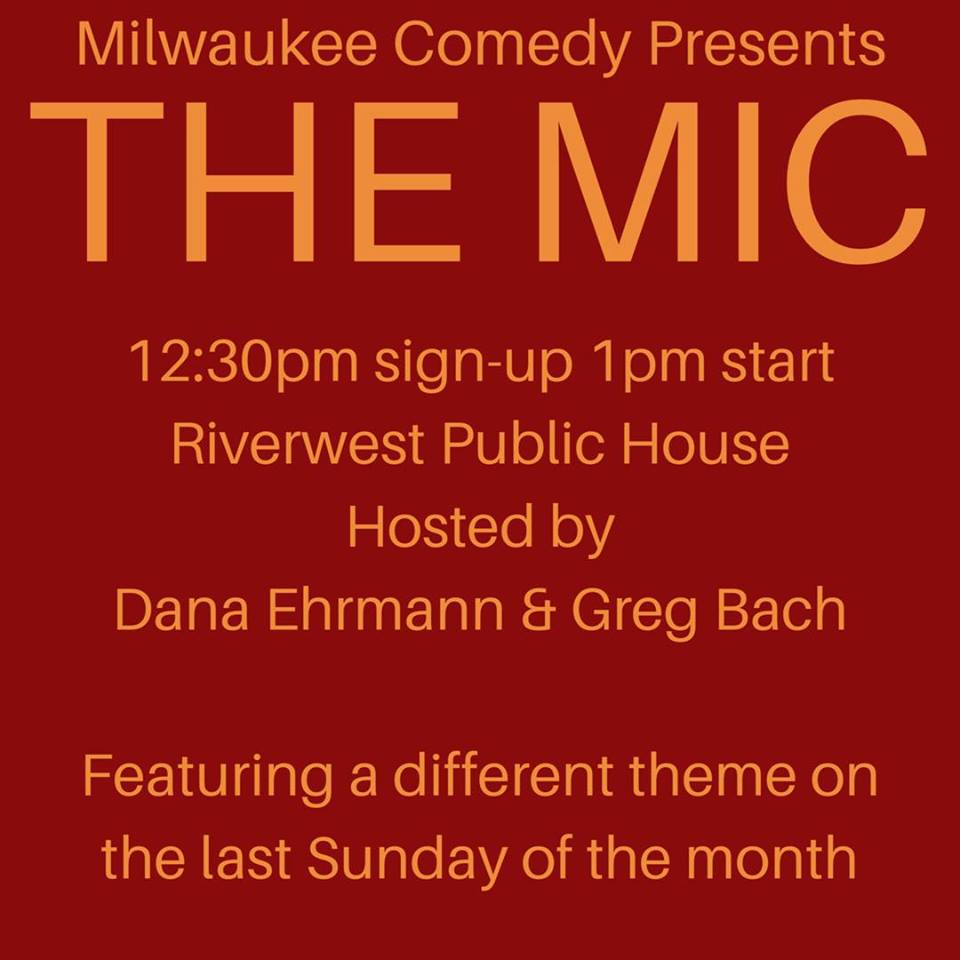 Join us every Sunday afternoon for The Mic presented by Milwaukee Comedy at Riverwest Public House (815 E. Locust St.)! Whether you're a seasoned vet or trying it for the... 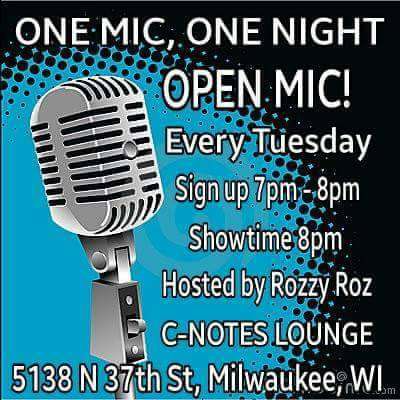 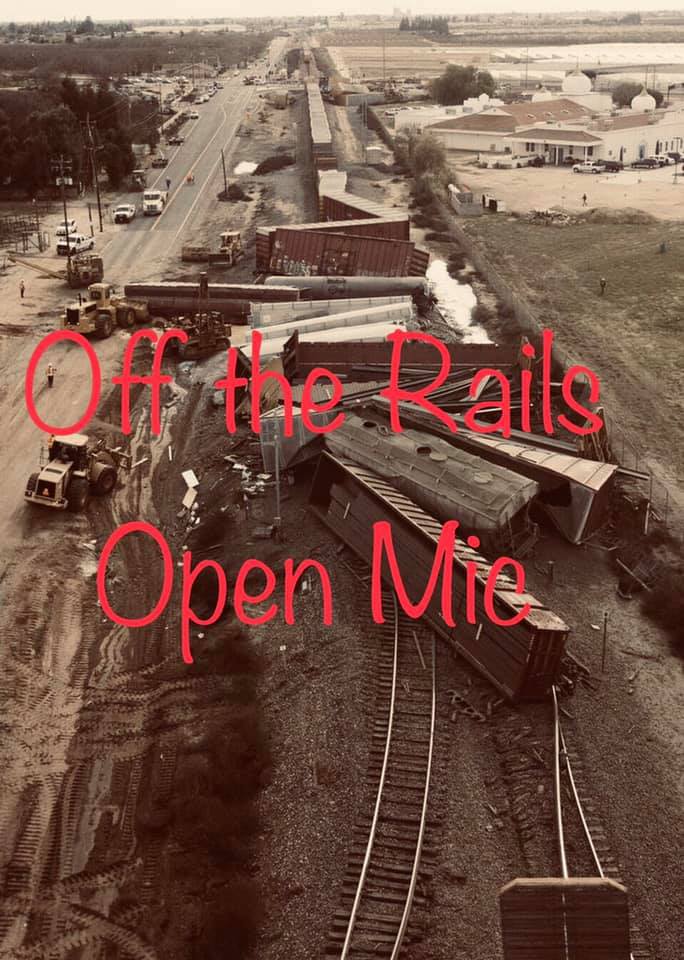 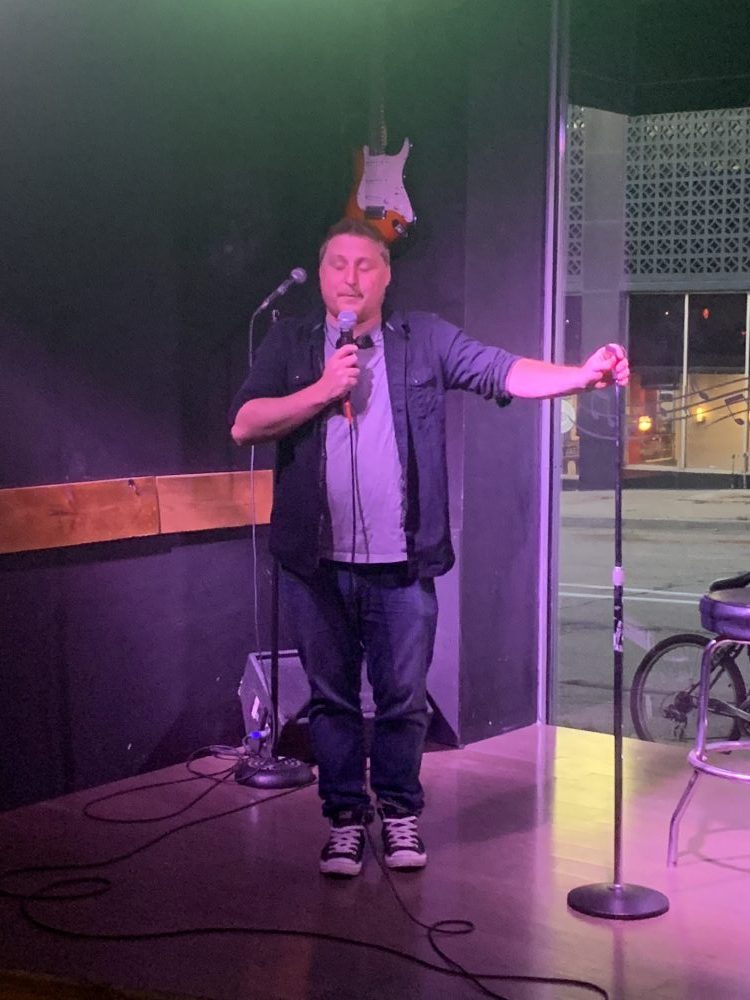 Join us at The High Note Karaoke Lounge for our Tuesday open mic every week! 7:30pm sign up 8pm-10pm spots. If you've checked out our Friday show the Baroque &... 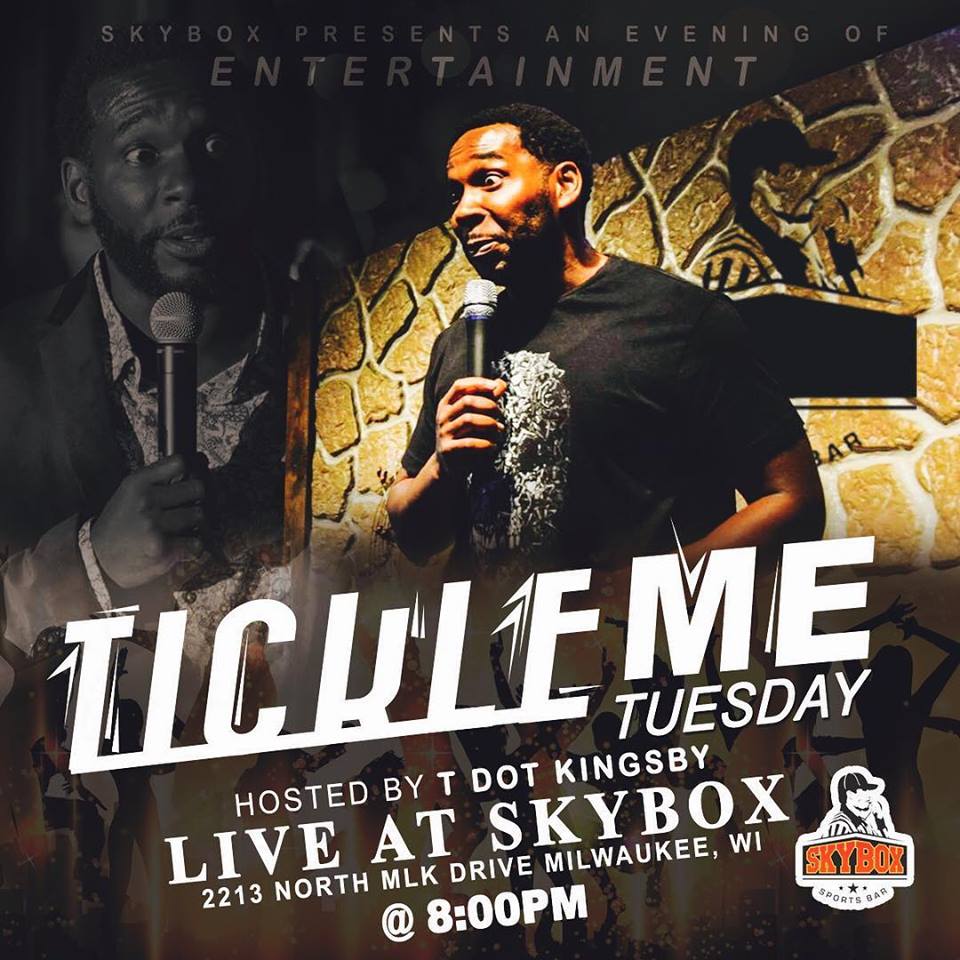 Tickle Me Tuesday at Skybox Sports Lounge (MLK and North Ave.) Hosted by D-Rock. Signup @ 8pm, start @ 9. First 2 spots are signup and you can earn paid... 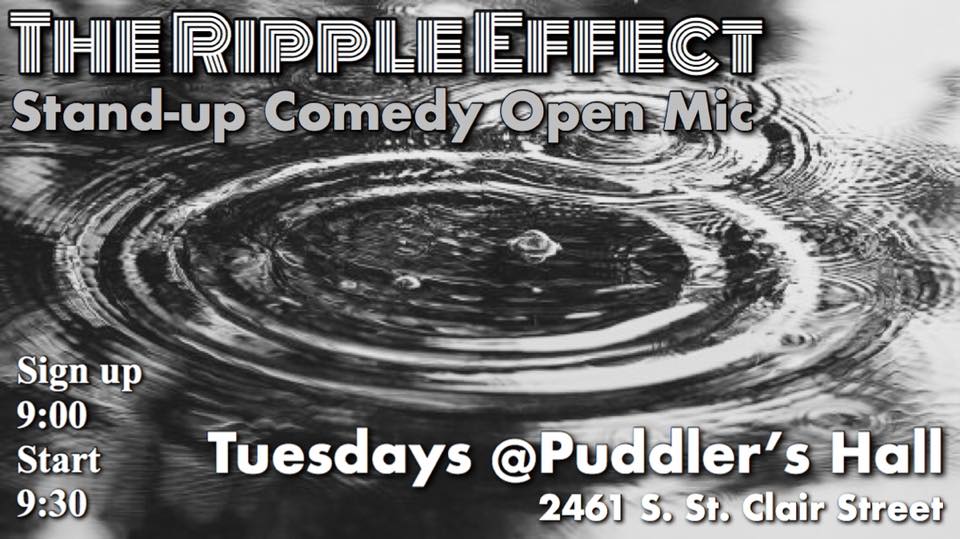 The Ripple Effect Stand Up Comedy Open Mic Comics sign up at 9pm, show starts at 9:30 Hosted by  Chris Schmidt

Sketch Comedy Writing with the Broads