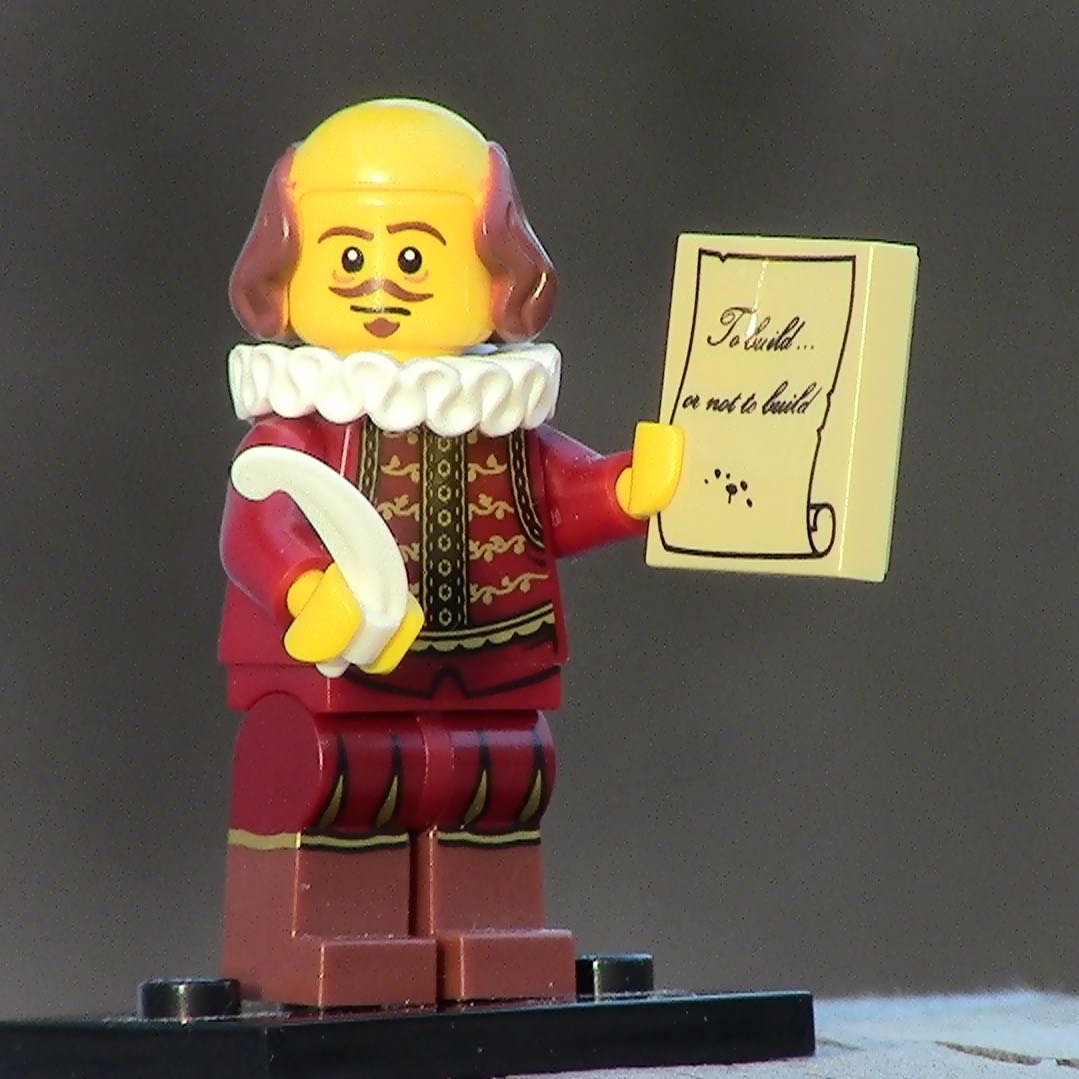 Hamlet is back. And he’s funnier than ever.

That’s when you have a chance to see some of Milwaukee’s brightest comedy talent and contribute to the world premiere of Patrick Schmitz‘s “The Comedy of Hamlet…kinda sorta.”

Patrick is following the success of last summer’s parody of Romeo & Juliet with a comical play on Shakespeare’s Fresh Prince of Elsinore.

You would think they’d be selling kringles to raise money for a tale about Danish royalty, which runs Aug. 20-22 at Next Act Theatre. But instead, a lineup of Milwaukee comedy crowdpleasers is assembling to donate their funny work for Patrick’s production. (A number of those involved in the fundraising show also will appear in The Comedy of Hamlet.)

The show will be in the Farina Arena of ComedySportz, 420 S. 1st St.
Tickets for this charitable extravaganza are $10 at the door, but additional donations are appreciated. 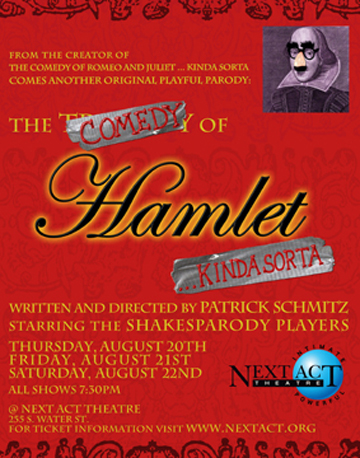