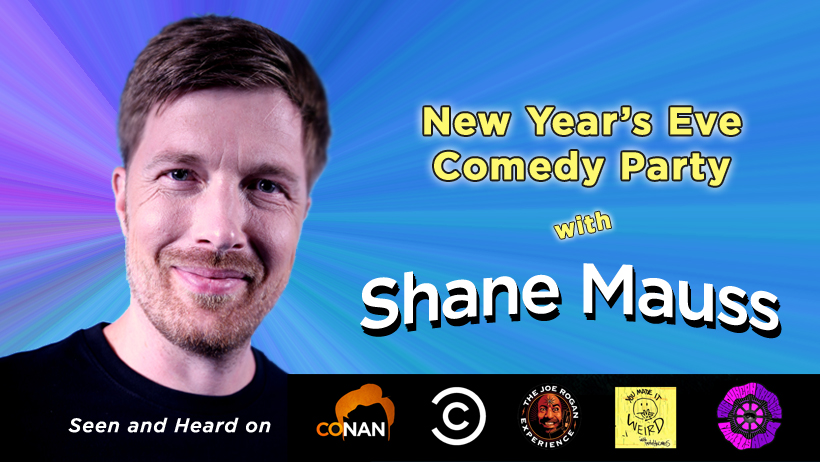 Hot off the sold out Midwest tour of Stand Up Science, (including one at The UC in Oct.!) Shane Mauss returns to Milwaukee to bring in the New Year! New Year’s Eve Comedy Party with Shane Mauss at The Underground Collaborative (161 W. Wisconsin Ave) on Monday, December 31st at 7:30pm.

Tickets are on sale right now online and it is likely that this show will sell out! 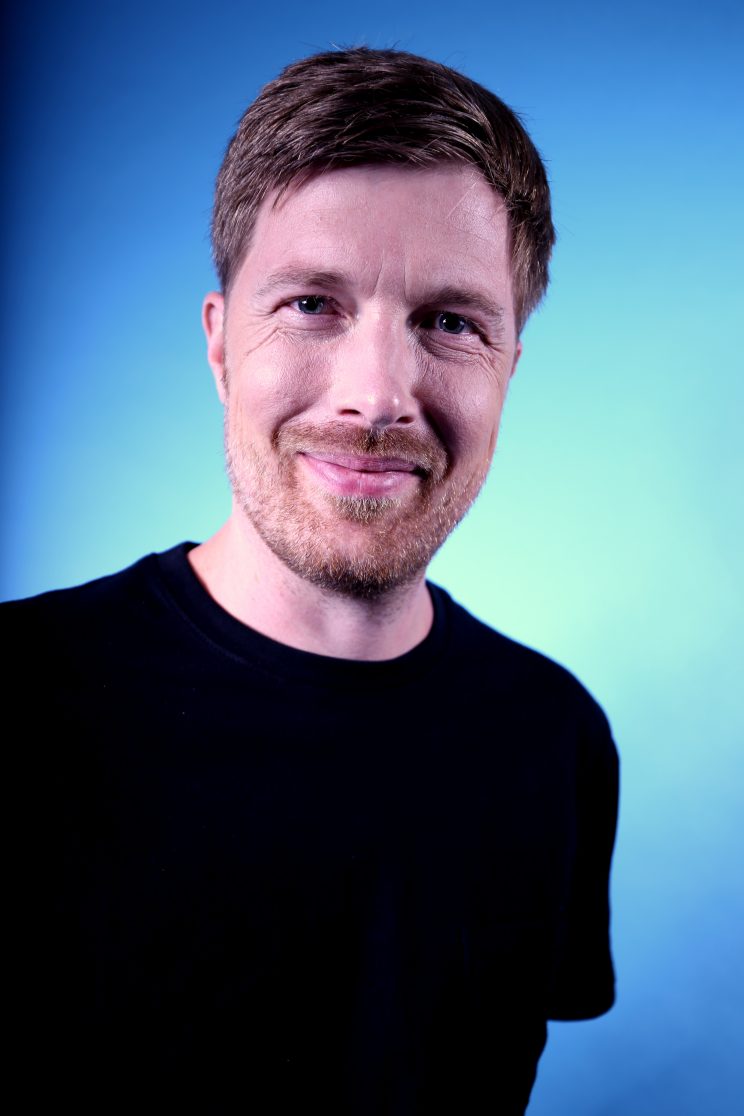 Originally from Wisconsin, Shane Mauss caught his first break when he was awarded ‘Best Stand-Up” at The HBO US Comedy Arts Festival in 2007. This led to his TV debut and first of five appearances on Conan.

He is featured in the new Epix comedy docuseries, Unprotected Sets, and the newest season on Comedy Central’s This is Not Happening. Shane also has his own ‘Comedy Central Presents’, a Netflix special ‘Mating Season’, appearances on Jimmy Kimmel, Live at Gotham and Showtime, as well as three popular albums.

Shane can be heard as a popular guest on top podcasts like You Made It Weird with Pete Holmes, WTF with Marc Maron, Duncan Trussell’s Family Hour, Joe Rogan Experience, Keith and The Girl and more.