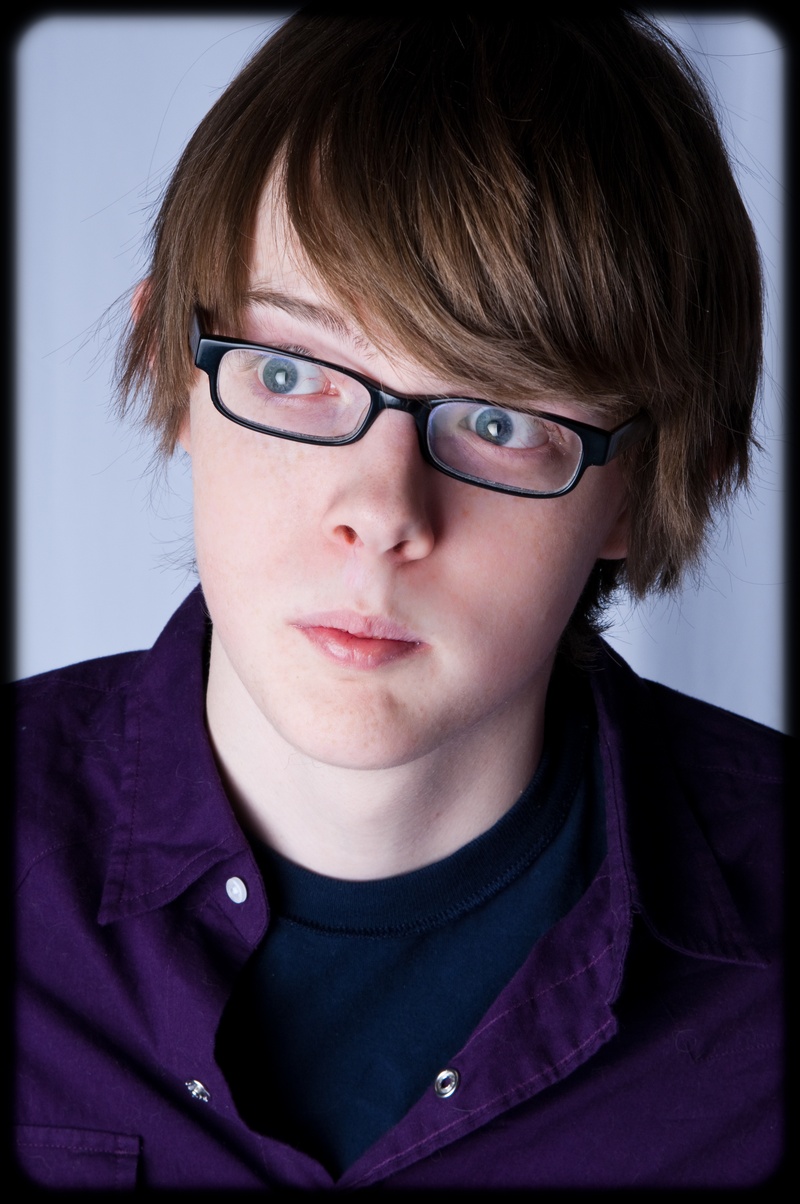 It’s understood that (the potential) success in comedy has been pinned down to these key factors: working hard, getting more stage, and writing more material (This also means rewriting material to make the joke ‘just right.’)

These are the sorts of answers that aspiring comedians often hear from comedians on their way up the ladder in the comedy business. These are all true testimonials to lend a hand to developing comedic talents into preparing them to create a concise, original voice. Yet, there’s one factor that is often looked over – the desire to want it.

Mike Lester, a Minnesota-based comedian, wanted to perform comedy from the early age of 6 after being introduced to Marx Brothers films. “I became obsessed with making people laugh,” he recalls. His desire to make people laugh leads him to discover the opportunities that his local comedy scene had to offer, and he took the chance.

In 2009, Mike, then 17, took the stage for the first time at The Acme Comedy Co. Monday open mic night. He mockingly remarks, “I looked real cool showing up with my dad!” However, the trivial embarrassment of hanging out with Dad at a bar did not stop Mike from attending multiple open comedy nights each week. He wanted to be a comedian.

“It was a lot of trial and error,” he says. “I remember people telling me I was too blue and twisted to get work, that my act dealt with darker subject matter that wouldn’t relate to audiences. I wanted nothing more than to prove them wrong.”

Since then, Mike has been credited and regarded as one of the hardest working comedians in the Minneapolis comedy scene. He began to emcee at Acme Comedy Co., which led to his current arrangement as a regular feature act at the world-renowned comedy venue.

Mike mentions that the Acme open mic night is one of the best in the country, and it offers a great opportunity for comedians to work out material in front of a large audience.

“It’s great to be able to take new ideas at the beginning of the week to a crowd where you can receive over-the-top responses,” Mike says about the club. The crowd reaction can give you extra drive to fuel the passion, Mike says, especially when, “you get to tell a joke you wrote that day and having it go over well that night – which is a great feeling. It’s an adrenaline rush. It gives you the motivation to work on the jokes the rest of the week. It’s an awesome opportunity.”

The open mic night is not the only benefit the club offers. The club also provides young comedians the opportunity to learn the craft of comedy from watching headlining performers on stage, then potentially getting to have a conversation with them after the show.

“It’s crazy that you get to meet your heroes, to pick their brain and even receive advice. It’s amazing because you never think you’d get a chance to meet some of these people AND have the opportunity to learn and get advice from them,” Mike mentions, from an experience of meeting Mike Birbiglia.

Mike is pushing forward, trying to prepare himself as much as possible so that when it comes time for him to “cross that bridge” he’ll be ready for whatever comes into his path. Mike mentioned his next goal will be to gain some sort of national recognition, but until then, he’s just plans to keep getting on stage and keep getting better at comedy.