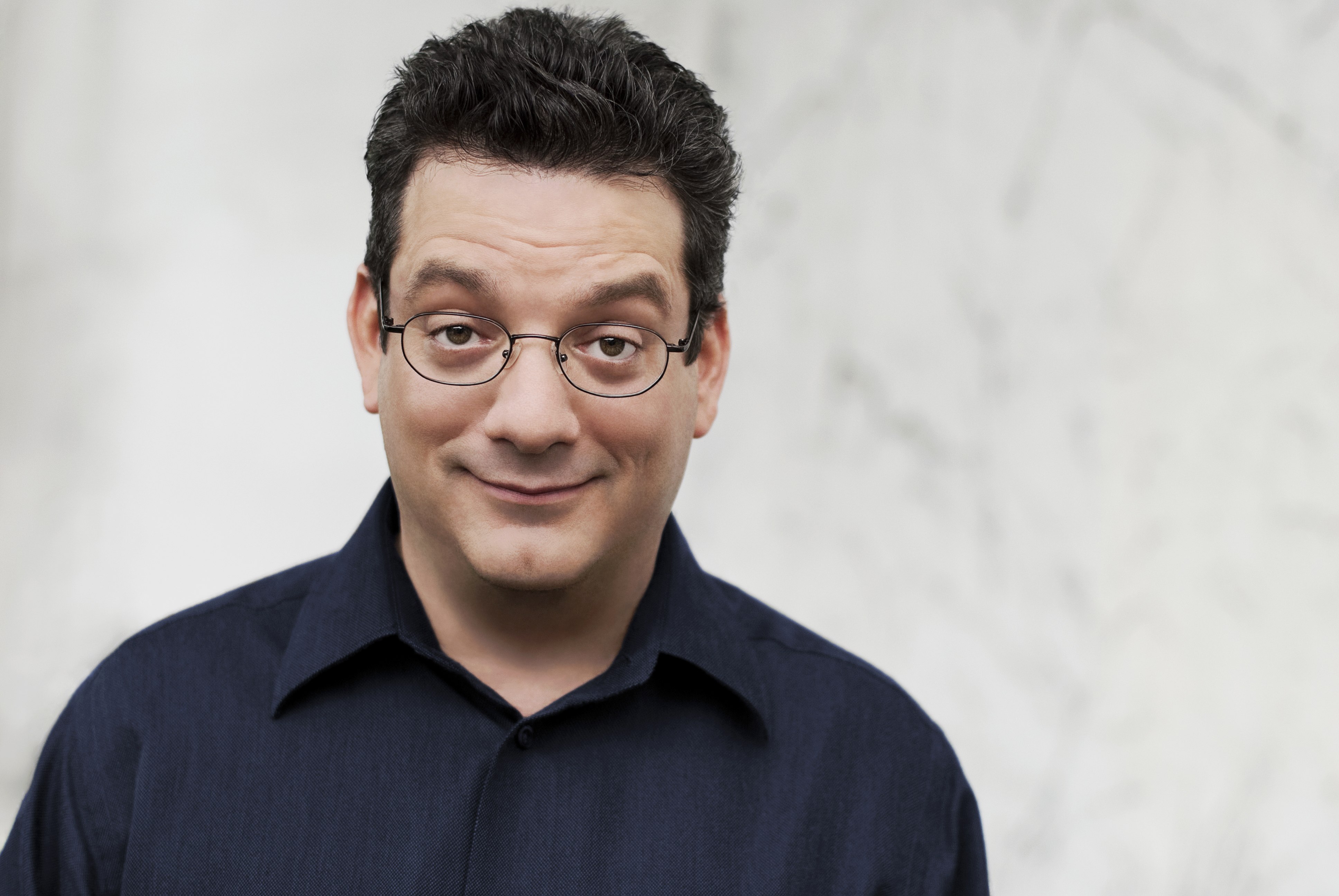 Known in some comedy circles as a troublemaker, Andy Kindler is coming to Milwaukee’s Club Garibaldi this April. Kindler, comedy’s favorite critic, is known for his cutting material and sarcastic common sense ideas.

Originally from New York, and now complaining from California, he annoys people all over the world. Andy was a frequent guest and correspondent for The Late Show with David Letterman with over 40 appearances.He is infamous for his scathing attacks on the world of entertainment, including the previously taboo practice of making fun of his fellow comedians. Each summer at the Just For Laughs Festival in Montreal he delivers the State of the Industry address to a packed ballroom filled with comics and Hollywood industry types.

Each summer at the Just For Laughs Festival in Montreal he delivers the State of the Industry address to a packed ballroom filled with comics and Hollywood industry types.

This years preview of the address in The New York Times said, in part:

“Mr. Kindler has become known as a fierce ombudsman of comedy, an in-house critic whose scathingly funny annual address is a mix of stand-up, roast and rigorous argument.”

Tickets for Kindler are only $12 online here and $15 at the door. Opening for Kindler is Milwaukee’s own Tyler Menz whose humor draws on his experiences as an elementary school teacher, family, and his deep contempt of how white he is. Jake Kornely will host.