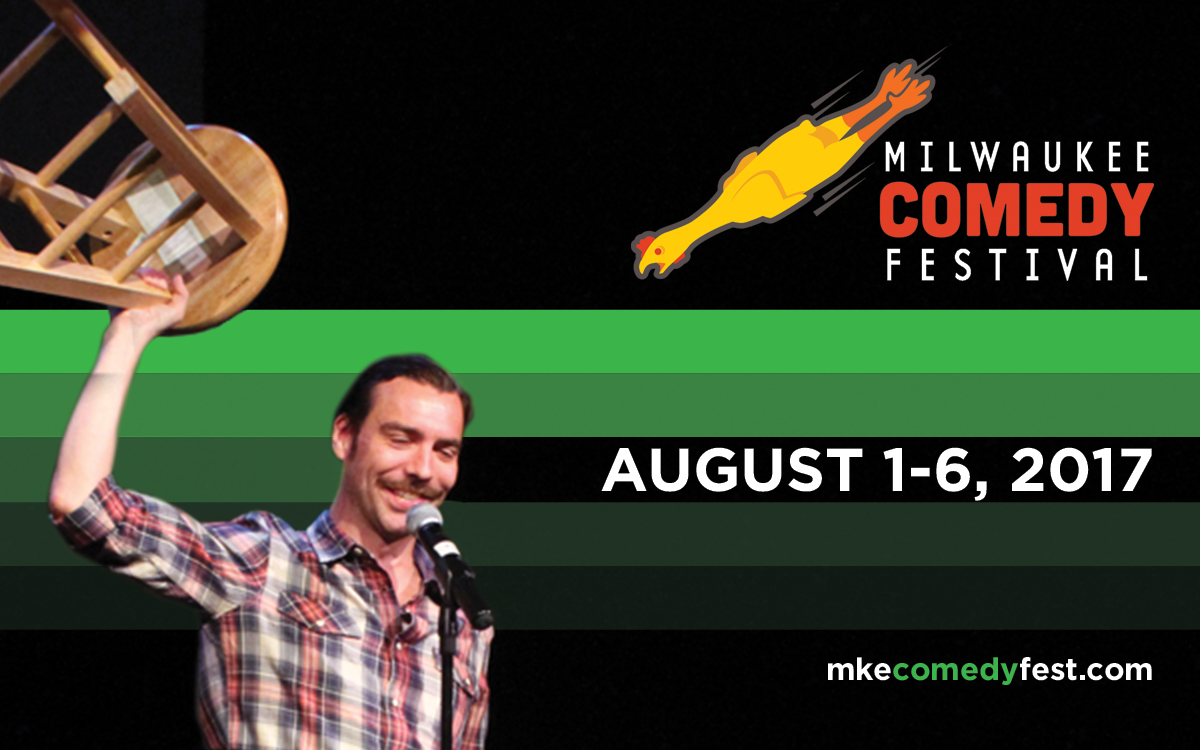 Every year the MCF gets a little bigger and offers more and more laughs, but 2017 is looking to be a big leap in the right direction with Michael Ian Black headlining this years festival, a new show at Shank Hall with an all star cast from television and film, and lot’s more! The Milwaukee Comedy Festival is celebrating 12 years of laughs with 12 different and awesome shows and incredible special events. Join us August 1-6th, 2017 for the biggest comedy event of the year!

The MCF will feature top stand up, improv and sketch comedy acts from across the country at different venues in Milwaukee including The Underground Collaborative, Shank Hall, Turner Hall Ballroom, the Official Kick Off at Lakefront Brewery and more!  Grab your tickets now!

Look at all this COMEDY! 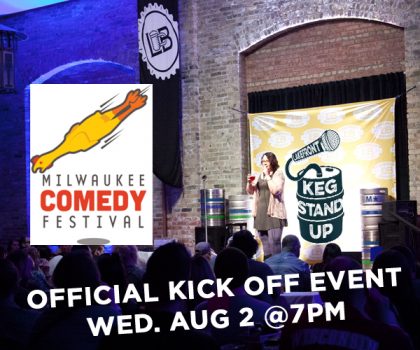 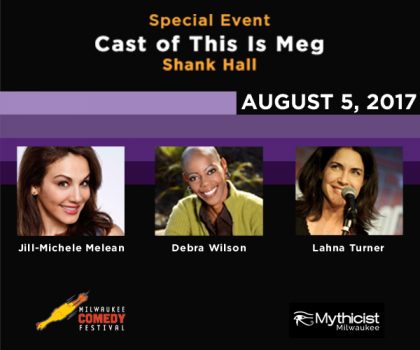 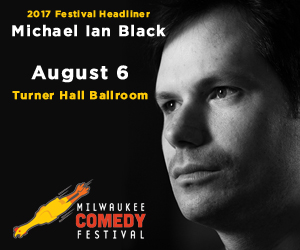 Schedule is Subject to Change