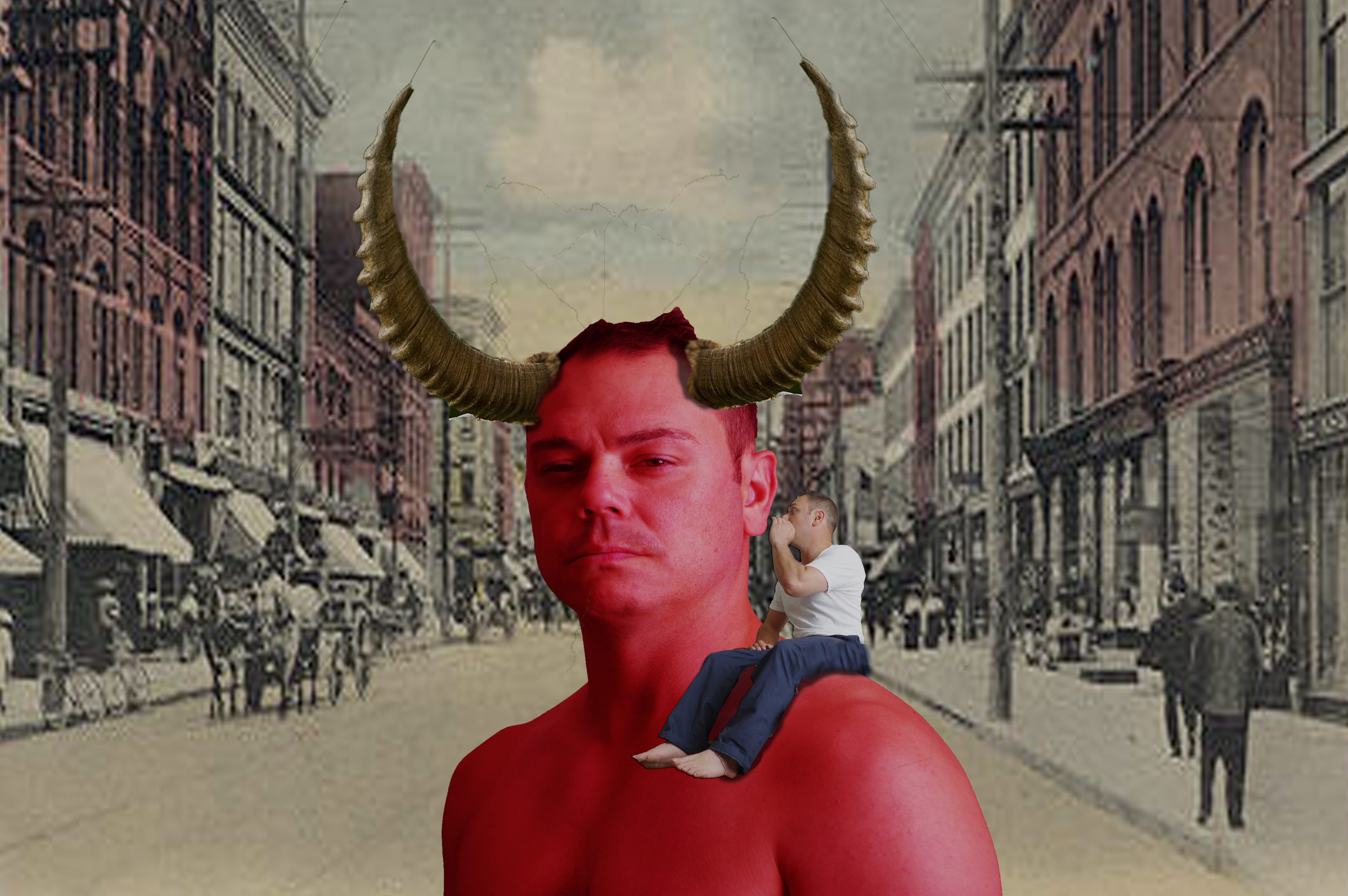 The long-awaited debut stand up comedy album from Damon Millard: Shame, Pain and Love, will be officially released on the Comedy Dynamics labe nationwide on July 8th! The album will be available for purchase and download via Comedy Dynamics and iTunes.

The album “Shame, Pain and Love” was recorded live over two sold-out nights in February 2016 at The Underground Collaborative in Milwaukee, WI. The album is a fine-crafted hour of hilarious stories from

Millard’s life with bits that Damon has perfected over the past six and a half years of performing comedy.

Raw and brutally honest is a good way to describe the stand-up comedy of Damon Millard. From his humble roots in the trailer park, to the insanity of living in New York City, Millard hits all the stops on the rollercoaster of his life. His performance is a fearless, high-energy retelling of run ins with the law, struggles with drugs, failed relationships, and existential questions. Sometimes brilliant, sometimes crude, but never superficial, Damon is a powerful comic who actually has something to say.

“This album is the portrait of a flawed man, a confession really. It’s about how I often feel like a failure, no matter how hard I try I always end up on the short end of the stick. And it’s pointy. The album really is something magical; a tour de force through my life.”

Some notable tracks on the album explore growing up in poverty, turning to drugs and alcohol, struggles with girlfriends, suicide attempts and thoughts about the after life. Despite all this serious subject matter, Damon is a seasoned performer that can truly “mine comedy gold”.

The shows that resulted in the album were the result of a collaboration between Milwaukee Comedy (hey, that’s us!) and Caste of Killers Comedy Collective, the comedy production group Damon founded in 2010.  Shortly after its completion, the album was picked up by Comedy Dynamics, North America’s largest distributor of comedy specials, and one of the biggest names in the comedy business.Damon has spent the past month on a comedy tour through Wisconsin, and Illinois promoting the soon-to-be-released project by performing every single night. “The Mid-West Comedy Run of June 2016”, as Millard has dubbed it, took the comedian as far north as Green Bay, Wisconsin, focusing mainly in the Milwaukee market and down through Illinois ending with 4 consecutive nights of shows in Chicago.

More information can be found on DamonMillardComedy.com