There are plenty of high-quality comedy shows and performers in Milwaukee. Check out our favorite featured comedy acts here.

The night before, 10 groups of writers get randomly assigned topics for 10 comedy sketches. The next morning, Ten directors randomly select which sketch and which actors they’ll direct. Just 22 hours after the writers get their topics, the sketches are performed live in a one-time show! [/su_column] [su_column size=”1/4″] 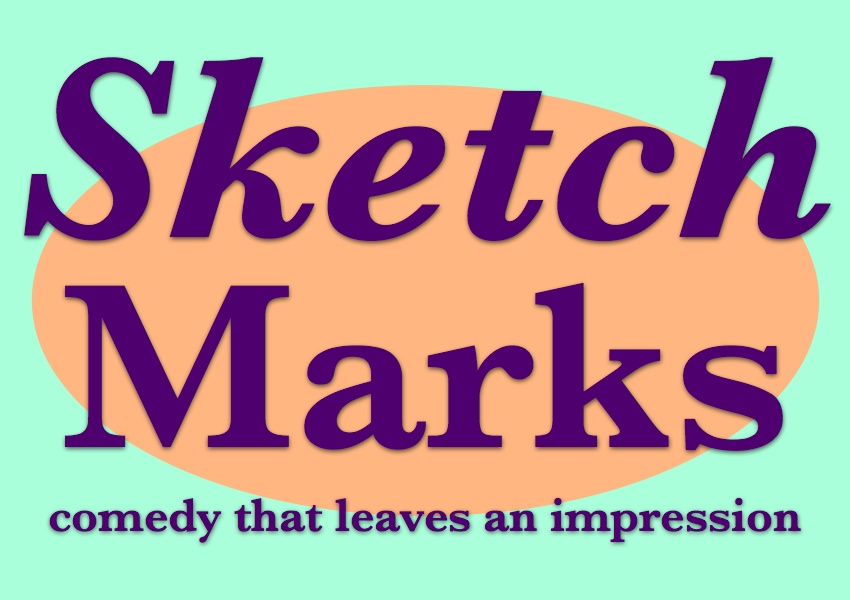 Members of Sketch Marks include Kristin Althoff, Joel Dresang, Amanda Eaton, Scott Heaton, Lee Rowley, Becca Segal and Lindsey Walcott. Individually, we have been performing comedy in Milwaukee and beyond for years. Then we put our silly heads together and formed Sketch Marks. [/su_column] [su_column size=”1/4″] 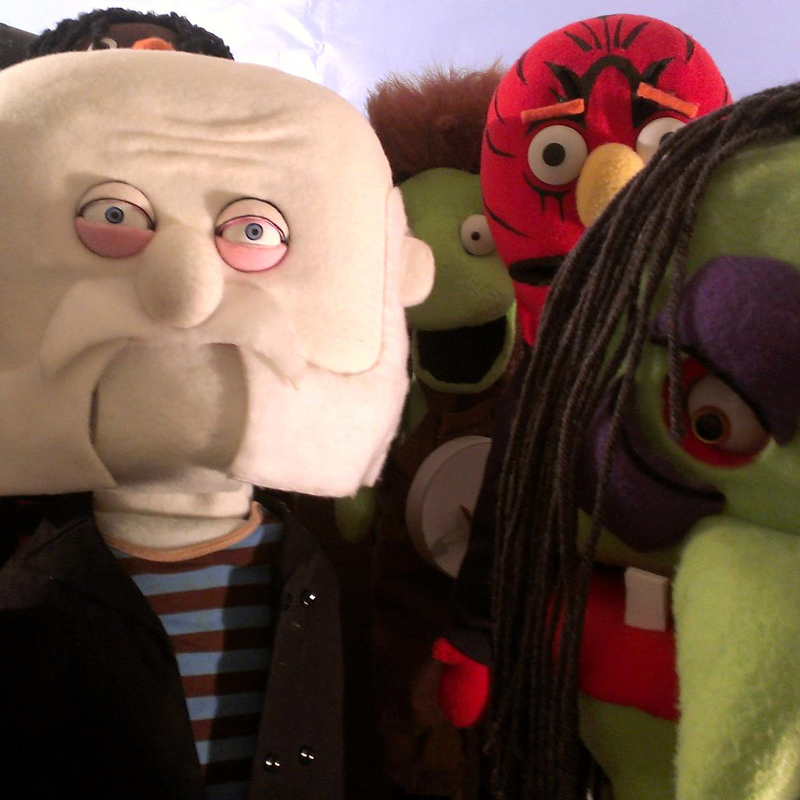 When a bumbling simpleton befriends a mysterious-looking stranger in search of adventure on the high seas, they quickly find themselves trapped by the madness of Captain Ahab. Blinded by his own thirst for vengeance, Ahab risks the lives of his crew in a reckless and futile quest for retribution against the great whale, Moby Dick.

Caste of Killers/ STAND UP 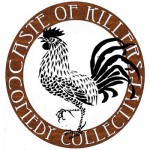 Founded in March of 2010 by Jason Hillman and Damon Millard, Caste of Killers is a group of the best locally bred stand up comedians Milwaukee has. Our purpose is simple. To showcase the best of up and coming local comedy. [/su_column] [su_column size=”1/4″] [/su_column] [/su_row]