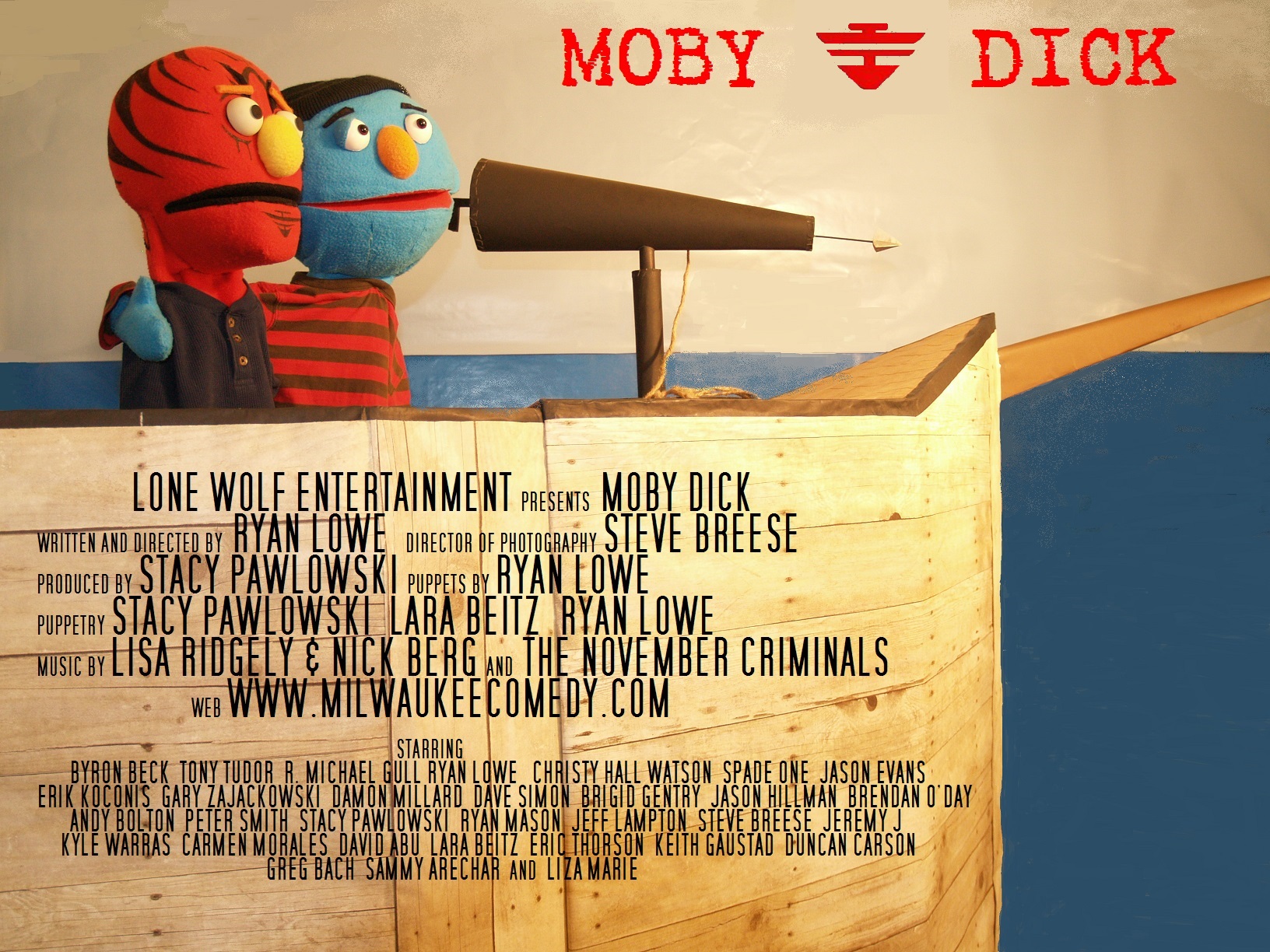 Introduce your family to dozens of loveable new characters and watch as cinematic puppetry takes a bold and breathtaking new turn. The soon-to-be-released film features an ensemble cast of Milwaukee’s finest comedians, MOBY DICK is an uproariously funny adventure you’ll want to watch again and again. 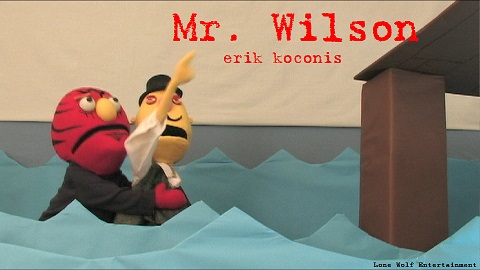 When a bumbling simpleton befriends a mysterious-looking stranger in search of adventure on the high seas, they quickly find themselves ensnared within the madness of Captain Ahab. Blinded by his own thirst for vengeance, Ahab risks the lives of his crew in a reckless quest for retribution against the great whale, Moby Dick. Along the way, the crew encounters some crazy characters and engage in off-the-wall shenanigans. One of them may or may not even eat a booger! 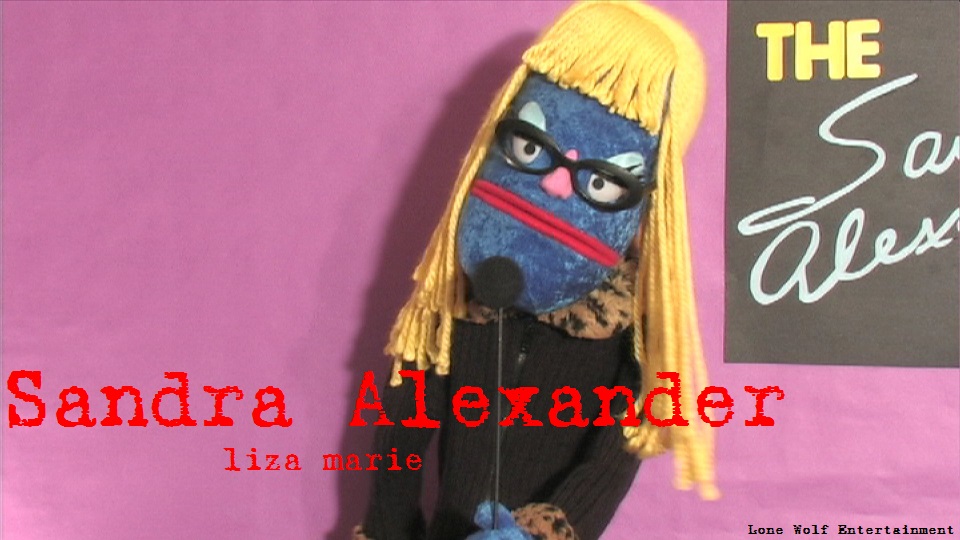 Moby Dick was filmed and produced completely in Milwaukee. The film features the voice talents of over 40 Milwaukee area comedians and actors. The soundtrack spotlights Milwaukee based groups such as Nick Berg with WAMI nominated Lisa Ridgely, and polka hip-hop sensation The November Criminals.

But this is not just a local movie. This is puppets telling a story through stunningemotional range and complexity of character. This is art coming to life right before your very eyes! This is edgy humor yet safe for kids to watch. This is Moby Dick. You’ll want to watch it again and again. 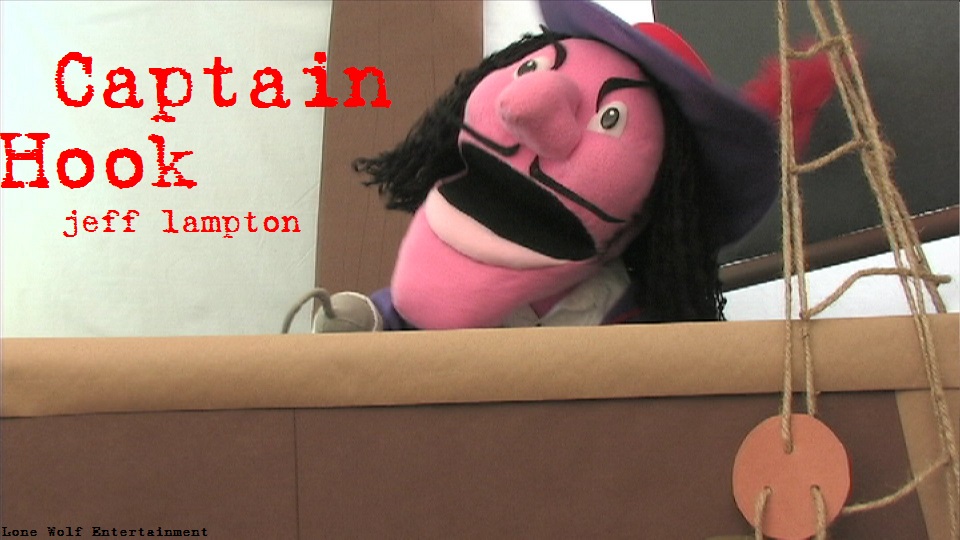 For updates and more information, keep checking this space or visit LoneWolfRyanLowe on Facebook.