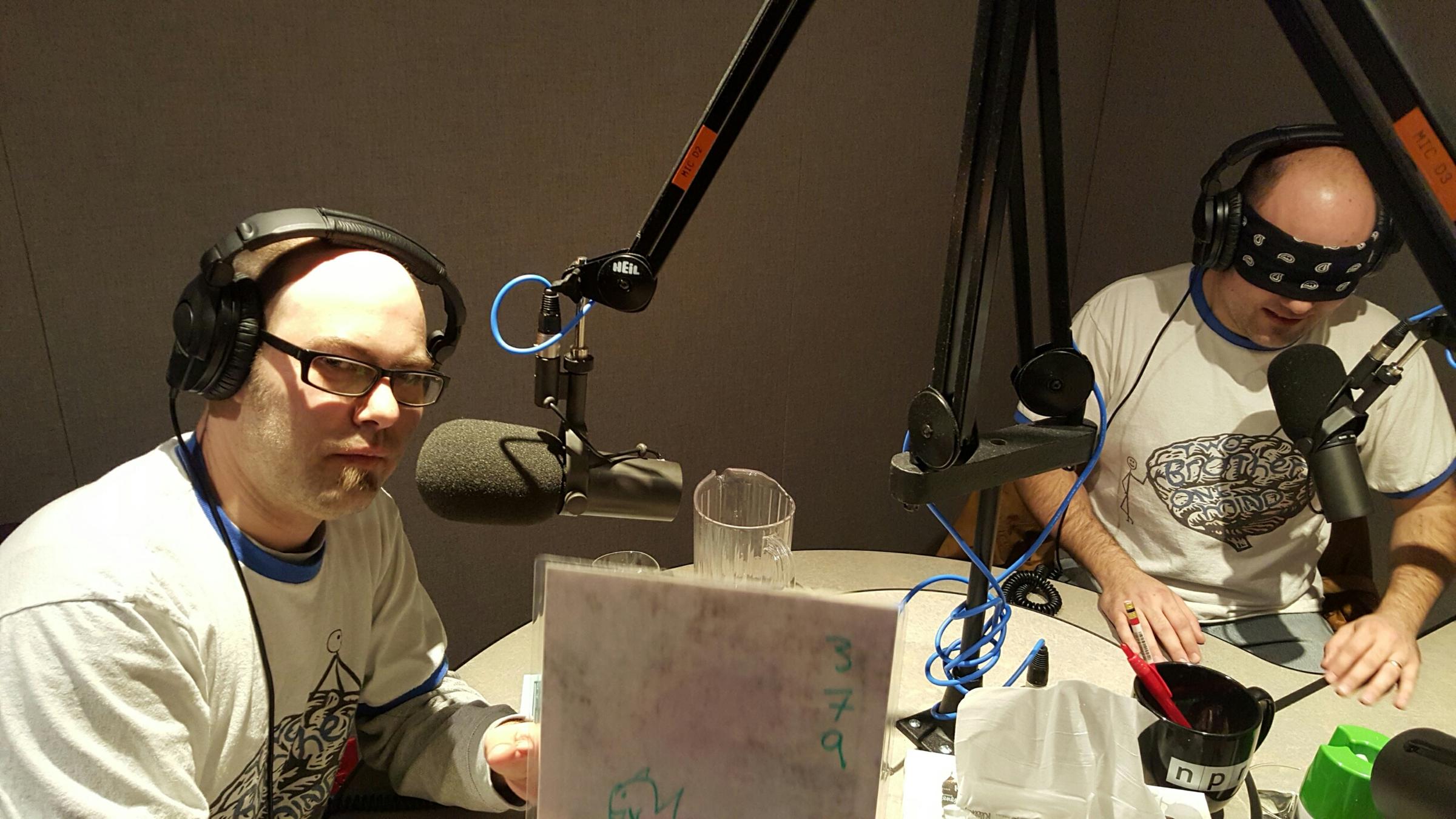 “We’re just two brothers that are on stage, having a lot of fun,” says Chad Orr of Two Brothers, One Mind. “We’re going to show you something that’s pretty neat, and you’re going to have fun with us – enjoy the ride.”

While comedy and magic may not seem like the most natural combination, brothers Chad and Jeff Orr have created a unique show by doing just that.  Together, they are known as Two Brothers, One Mind, and have developed an act that blends comedy, mental magic, and audience participation.

Originally from Milwaukee, the Orr brothers first started performing together in Los Angeles. They’ve returned to their roots by hosting a comedy and magic show on the first Friday of every month, at the Best Western Airport Hotel, on South Howell Avenue.

WUWM Comedy Contributor Matt Kemple spoke with Jeff and Chad Orr about how they took what started as a childhood game, and developed it into a professional show with a loyal fan base.

Check out the Comedy segment on WUWM with interviews and local comedy news with Rachel Owens, Producer and host on WUWM radio 89.7 and Matt Kemple, Founder and Producer of Milwaukee Comedy.

Check out more interviews with comedians at http://wuwm.com/topic/milwaukee-comedy