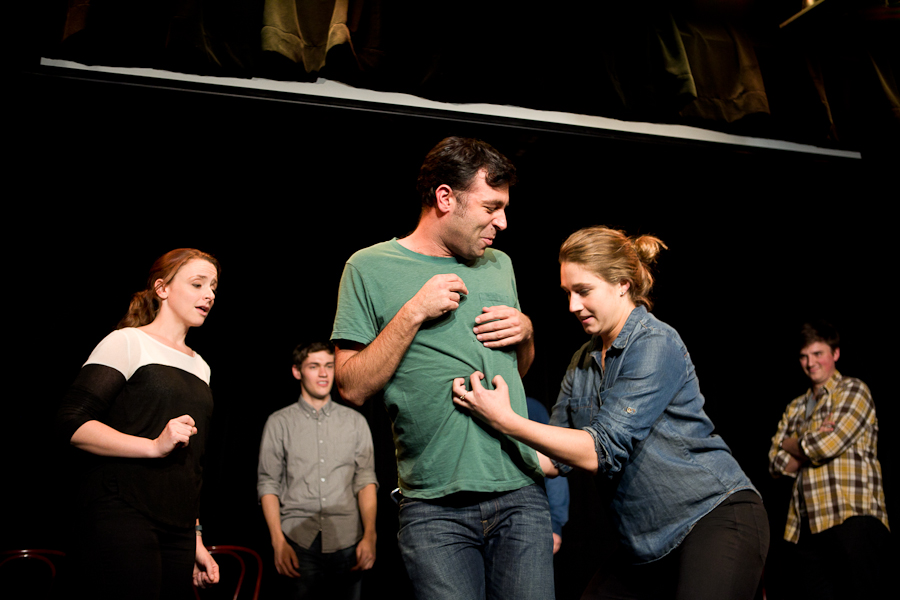 The Marcus Center for the Performing Arts and Milwaukee Comedy have joined forces to present the Upright Citizens Brigade Tour Co on September 16 at 7:30pm in the Wilson Theater at Vogel Hall!

UCB TourCo brings the best improv comedians from the legendary Upright Citizens Brigade Theatres in New York and Los Angeles to Milwaukee for one night only. The UCB Theatre – founded by Amy Poehler, Matt Besser, Ian Roberts, and Matt Walsh – has been home to some of the biggest stars in comedy today.