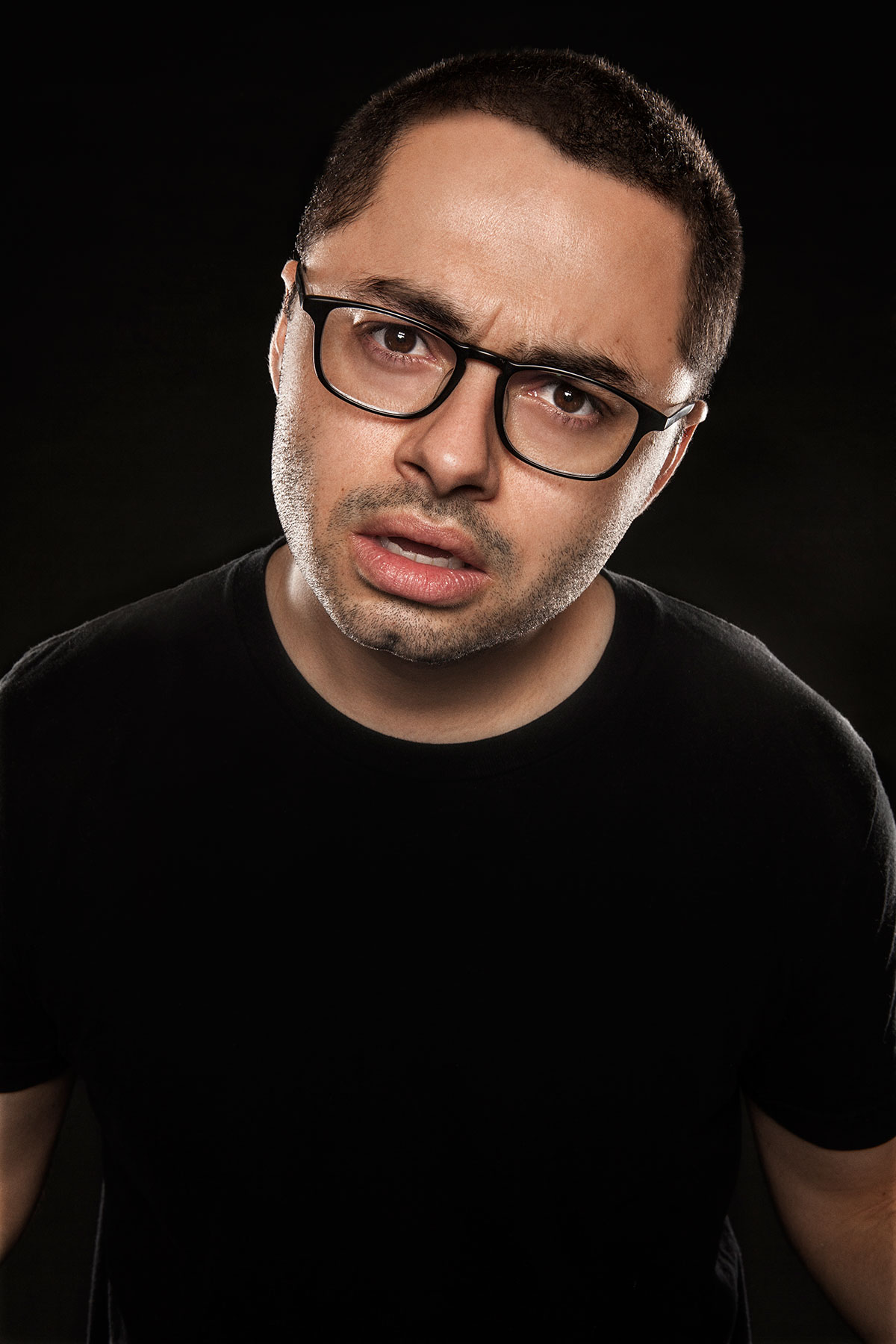 He is known as one of the funniest comedians touring the country right now, and for good reason. The hilarious and absurd Joe Mande has a stand up special on Comedy Central and has been featured on Conan multiple times. As an actor, he has made appearances on Brooklyn Nine-Nine, Modern Family and Parks and Rec among others. Joe is a very talented guy, having also been a writer on Aziz Ansari’s popular Netflix show “Master of None”, Kroll Show, and wrote for three seasons on NBC’s Parks and Rec. Joe Mande’s first comedy album, BITCHFACE, was released by 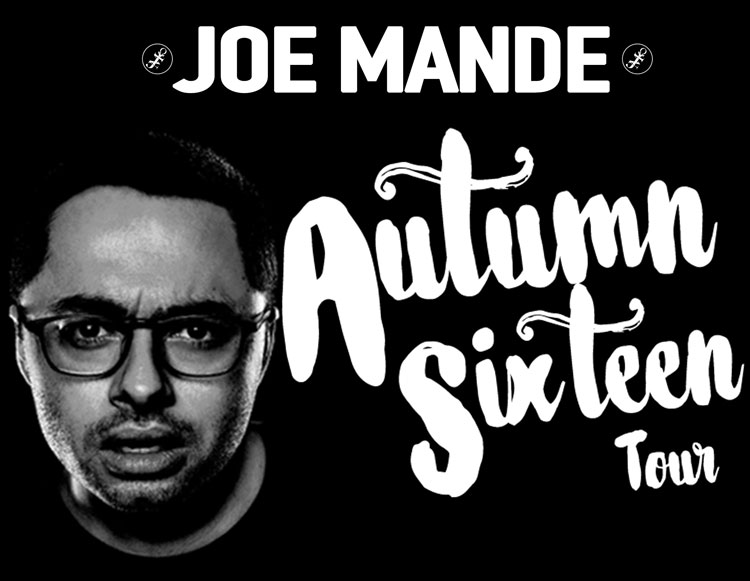 Greedhead Records and is available online.

Joe Mande will be spending the months of October and November touring the country as part of his Autumn Sixteen Comedy Tour. See him live right here in Milwaukee one night only on October 23, 2016 at the ever-popular The Underground Collaborative. This show is sure to be great! Tickets are only $15 and available right here.

Check out some of Joe’s great sense of humor in this video: