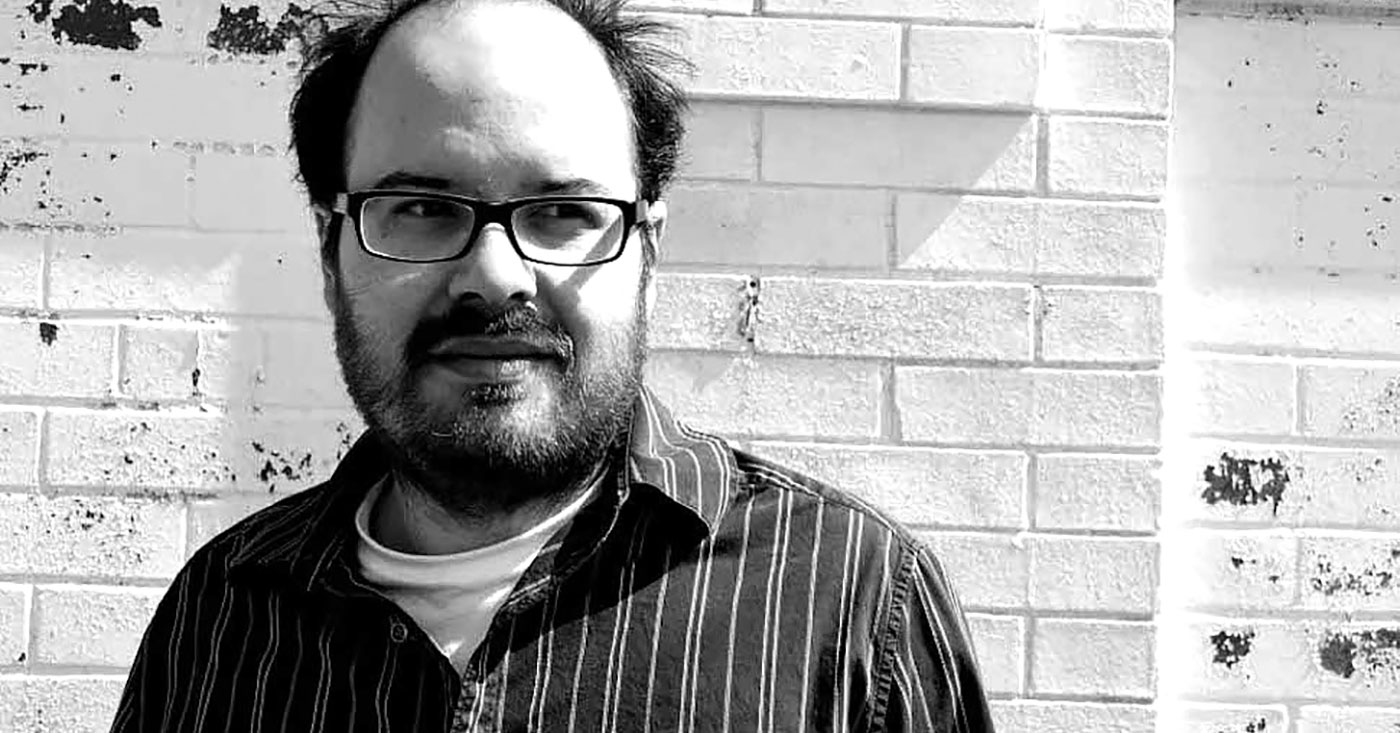 Milwaukee is a city built like a comedian—full of cheap beers and spirits paired with a care-free way of life always striving to be a bigger, better city, yet totally comfortable wearing sweatpants on most occasions. It’s a city that has enjoyed its existence by providing a non-stop stream of live entertainment for everyone looking for a good time. So Milwaukee, let’s crack a couple brews open this Sunday at The Underground Collaborative to welcome Los Angeles based comedian—Dave Waite—to our fine drinking establishment of a city! Dave is the guy always down for a good time. The comedian creates a show full of non-stop fun through his energizing performance and charming smile.

Dave Waite is a charismatic oddball who has been a beloved guest on many comedy club stages and top rated podcasts all over the United States. He’s off-beat sense of humor based on his life experiences are a perfect match for Brew City. We had an opportunity to chat with Dave before he comes to town.

Milwaukee Comedy: Do you have any fond memories of Milwaukee?

Dave Waite: I’ve performed a bunch of times in Milwaukee!
I have bits about Milwaukee on both my last two albums [Hotdoggin and Dead Waite].
Last time I was there Tony Romo from Dallas Comedy came to one of my shows and gave me $200 for my cd.

I probably try and hit up AJ bombers get some of those cheese curds. While I’m on the road I love exploring cities—taking a tour of a brewery is something I might like to do in Milwaukee.

Milwaukee Comedy: You’ve been working on project called “One Year Dave-A Life Experiment”—can you tell us a little bit about the project and what kinds of benefits it’s brought to your life?

Dave Waite: The one year Dave project is on month ten now, so it’s almost over but it’s been a fun ride. I’ve let the internet take over my life and make decisions for me about improving myself. I’ve lost 15 lbs since I started the project. I think the week I sent out postcards to people was surprising by how many people wanted one. I ended up sending out 70 of them.

Milwaukee Comedy: How do you think you’ve progressed as a comedian from your first album “Kaboom” to your most recent album “Dead Waite”?

Dave Waite: I think I’ve become more presence in my life—less in my head.
I got more conversational between the two records; more open about my feelings.

See Dave Waite live in Milwaukee at 7pm on Sunday, April 9th at The Underground Collaborative for your daily source of healthy laughter. You can check out Dave’s albums on his website or listen to this clip about Milwaukee from his album HotDoggin